Leslie Hinton and her family are stationed in Italy, where they are only allowed to leave their home to go to the grocery store, pharmacy or doctor. 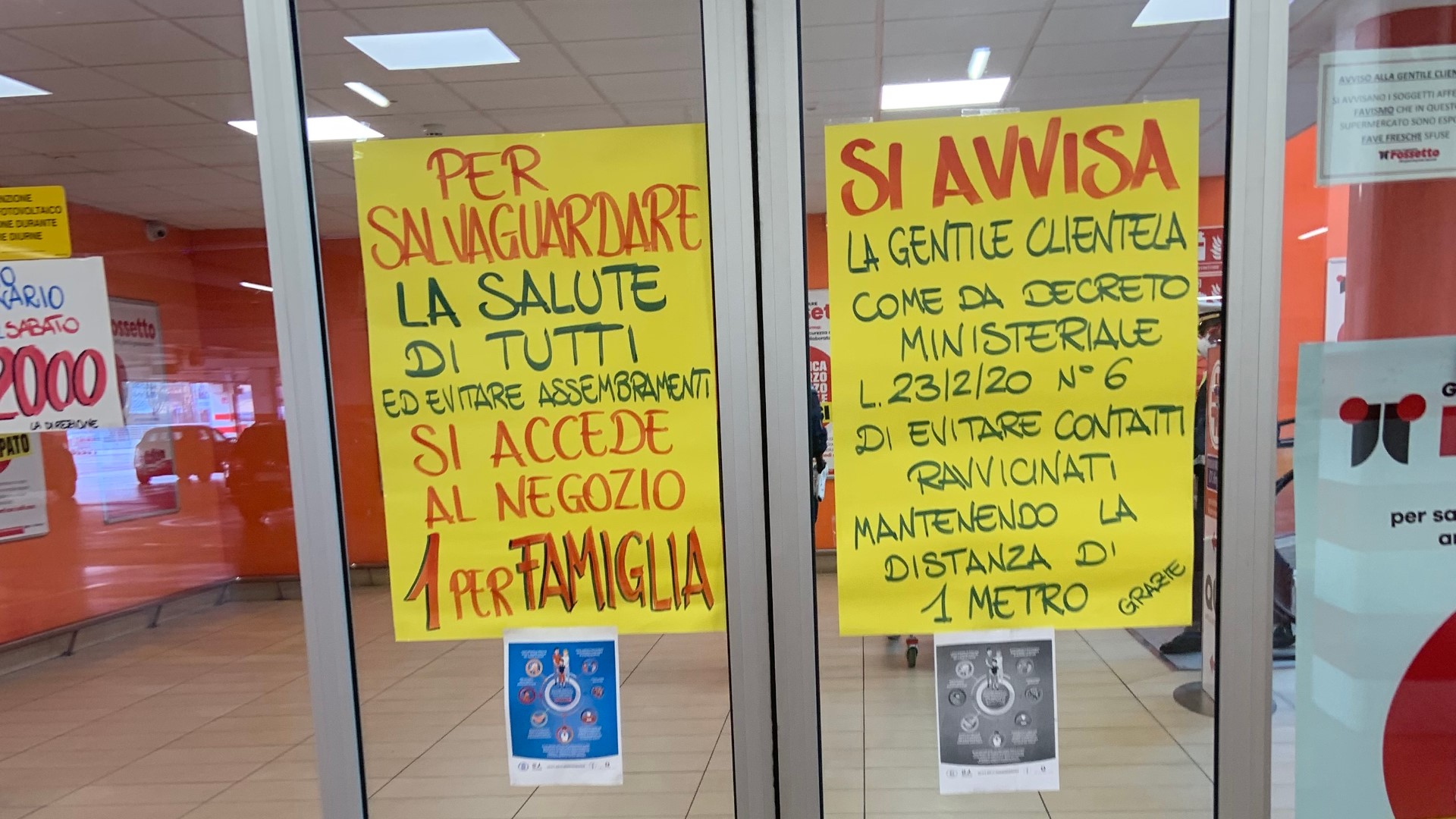 VICENZA, Italy — "Take it seriously; stay inside!" – that’s the warning from a Virginia military spouse stationed in Vincenza, Italy right now. She worries the coronavirus situation here in the DMV will get worse if people don't heed the advice of officials.

The Army moved Leslie Hinton and her family from Alexandria to Vincenza last summer. It's about an hour outside Venice, at the top of the boot. She's hoping the message in her interview will give everyone here at home in the states some perspective.

“We were all like, 'What, what's going on?'” Leslie recalls of the beginning of the crisis in Italy.

She gets the frustration about COVID-19. She understands the skeptics. She was one.

“They canceled Carnivale,” she remembered. “Even I thought, 'Gosh, that's crazy. It's only a couple of cases and it's just like the flu!’”

“We went from a small number of cases and then it started doubling every 48 hours and that was terrifying,” Leslie explained.

Even her husband isn't going into work on the Army base now. They're on week four of being stuck inside their home.

“I feel like I'm going crazy,” she exclaimed. “I mean, I can't go anywhere other than the grocery store and that's just really, really difficult.”

On her way to get food, Leslie took a video of what she says is usually one of the busiest malls in the area. It's now empty. So, it appears people in her area are heeding the orders to stay inside and hoping it'll make a difference.

Leslie is hoping sharing her story will make a difference back here, the place she calls home.

“The longer you resist it and the longer you fight, the longer it'll take to kick the virus,” she added. “You're not going to flatten the curve unless you do drastic, dramatic action now. I just want to make sure people in the U.S. get the message sooner, rather than later.”