A new report says the VA needs to improve oversight of a program designed to help veterans in crisis. 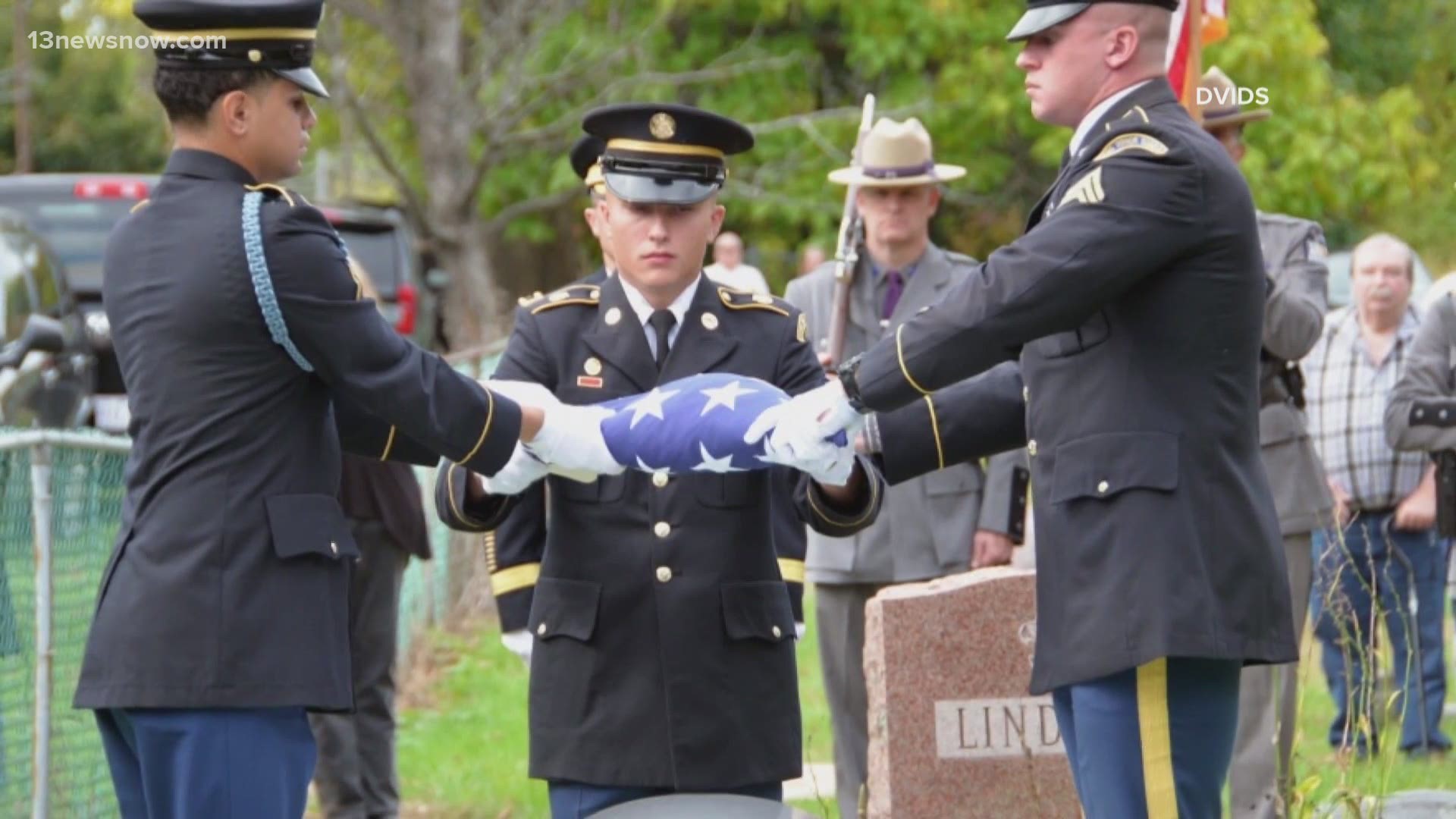 WASHINGTON — The Department of Veterans Affairs has stated that suicide prevention is the agency's top clinical priority.

But, as the VA has stepped up efforts to help veterans in crisis, the workload is taking a toll on the people who are supposed to be there to help. That is leading to burnout and turnover.

Psychologists and social workers at the VA  who specialize in suicide prevention are feeling overwhelmed and understaffed. According to a new report from the Government Accountability Office, the VA needs to do a better job.

"Their workload has increased over time, especially as more veterans are identified as being at risk for suicide," said  Debra Draper, Director of the GAO's Care Team.

"We spoke with a number of suicide prevention teams and they consistently told us that their workload has increased over time, especially as more veterans are identified as being at risk of suicide," said Draper. "And caseloads may vary, but a team from one facility, for example, told us they typically manage a caseload of about 150 to 200 veterans."

Draper says the VA needs to improve its oversight of the program.

"Well, VA has not conducted an evaluation of suicide prevention teams," she said. "And, as a result, VA does not have a good understanding of how its various activities and initiatives are affecting teams."

According to a new report from the @USGAO , case-loads for @DeptVetAffairs suicide prevention team members have increased, causing burnout and turnover. https://t.co/RRfang0Wwe @13NewsNow pic.twitter.com/LcVkAKHhcC

There is one small glimmer of good news in all this. According to the VA's most recent report, the rate of suicide among veterans who received recent VA care actually decreased by about two percent.