The $200 million renovation and modernization begins on 1919-vintage dry dock. The upgrades will help the facility service Navy subs through the 2050s and 2060s. 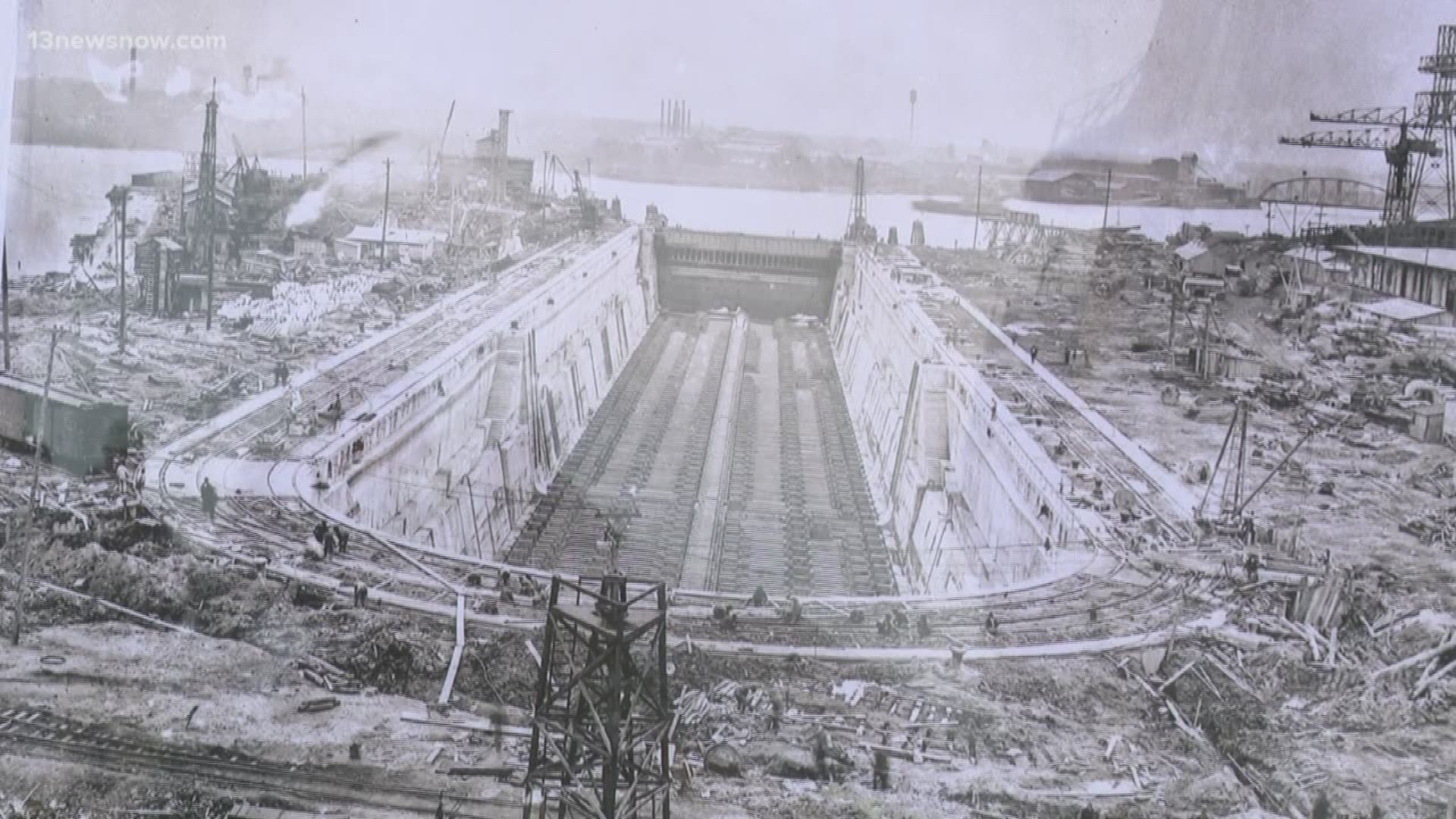 PORTSMOUTH, Va. — Assistant Secretary of the Navy James Geurts and other officials broke ground on a $200 million renovation focused primarily on modernizing the 1919-vintage Dry Dock 4 at Norfolk Naval Shipyard.

The upgrades are designed to serve the Navy's current and future needs supporting Ohio, Virginia and the new Columbia-class of submarines through the 2050s and 2060s.

"Because of the upgrades like these and future improvements under the Shipyard Infrastructure Optimization program, we are effectively rebuilding America's Shipyard for the next 250 years of service," said Captain Kai Torkelson, commanding officer of Naval Station Norfolk.

Assistant Secretary of the Navy James Geurts said it is money well spent.

"As we're building the Navy the nation needs, it doesn't do any good to build the Navy if you can't support it," he said. "And one key element of supporting it is our naval shipyards."

Geurts added: "This dry dock here is going to support our submarines, current and future, and so, it's critical we do the investments now and get all these facilities ready so when those submarines come we can get them in and out on time."

Virginia's 3rd District Congressman Bobby Scott said the improvements mean more predictability for the Navy and more stability for the more than 14,000 people who work at Hampton Roads' fourth-largest employer.

"And those employees obviously depend on those paychecks in Hampton Roads," Scott said. "This is a great institution. And it's here to stay."

The Dry Dock 4 modernization is scheduled to take about three years to complete.