"Count Every Hero" said the troops risk their lives for American rights, so they deserve to have their votes matter. 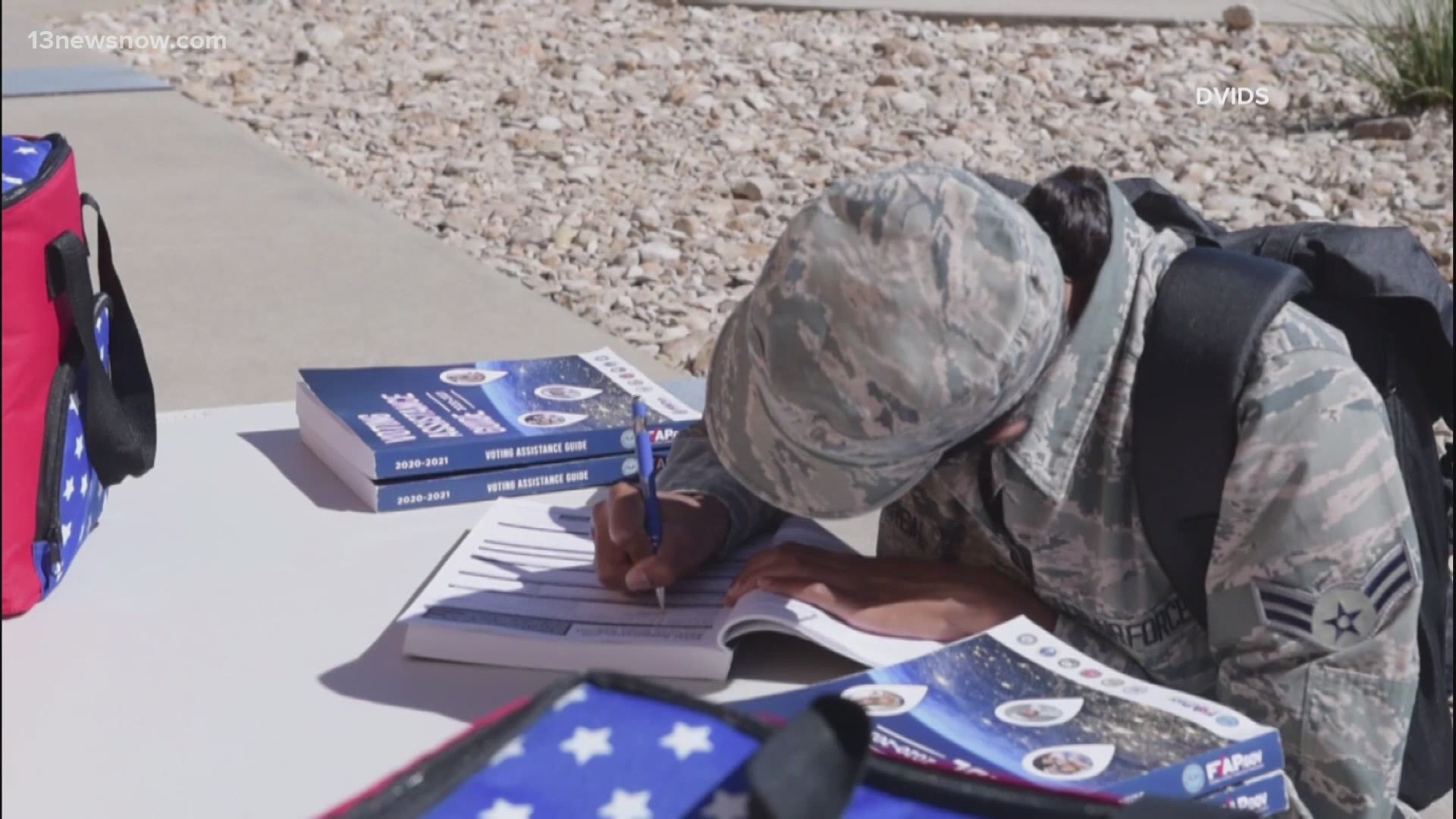 NORFOLK, Va. — Despite President Donald Trump's efforts to stop the vote counting, a non-partisan group is demanding that every military member's vote is counted before a winner is officially declared.

Count Every Hero is comprised of more than 70 retired generals, admirals and service secretaries. They said the troops risk their lives for the country, and they deserve to have their votes counted.

Nearly one million U.S. military personnel and their dependents were eligible to participate in mail-in voting this election.

The group said Thursday that although military members' votes do not count more than those of civilians, they should not count less.

Retired Navy Admiral Steve Abbott said the president was wrong to cast doubt about the legitimacy of the vote-counting process underway in Arizona, Nevada, Georgia, North Carolina and Pennsylvania.

"It doesn't help democracy for you to continue to sound this alarm," he said. "It's inappropriate."

Count Every Hero members pointed out, with the tabulations being so close in those five states, it is possible that the absentee military vote could be the decisive factor in who becomes the next Commander-in-Chief: Trump, or, Democrat Joe Biden.

As such, they contend, it is urgent that those votes be counted.