A military court hearing is under way in Norfolk for a U.S. Marine and a Navy SEAL who are charged in the 2017 hazing death of a U.S. Green Beret in Africa. 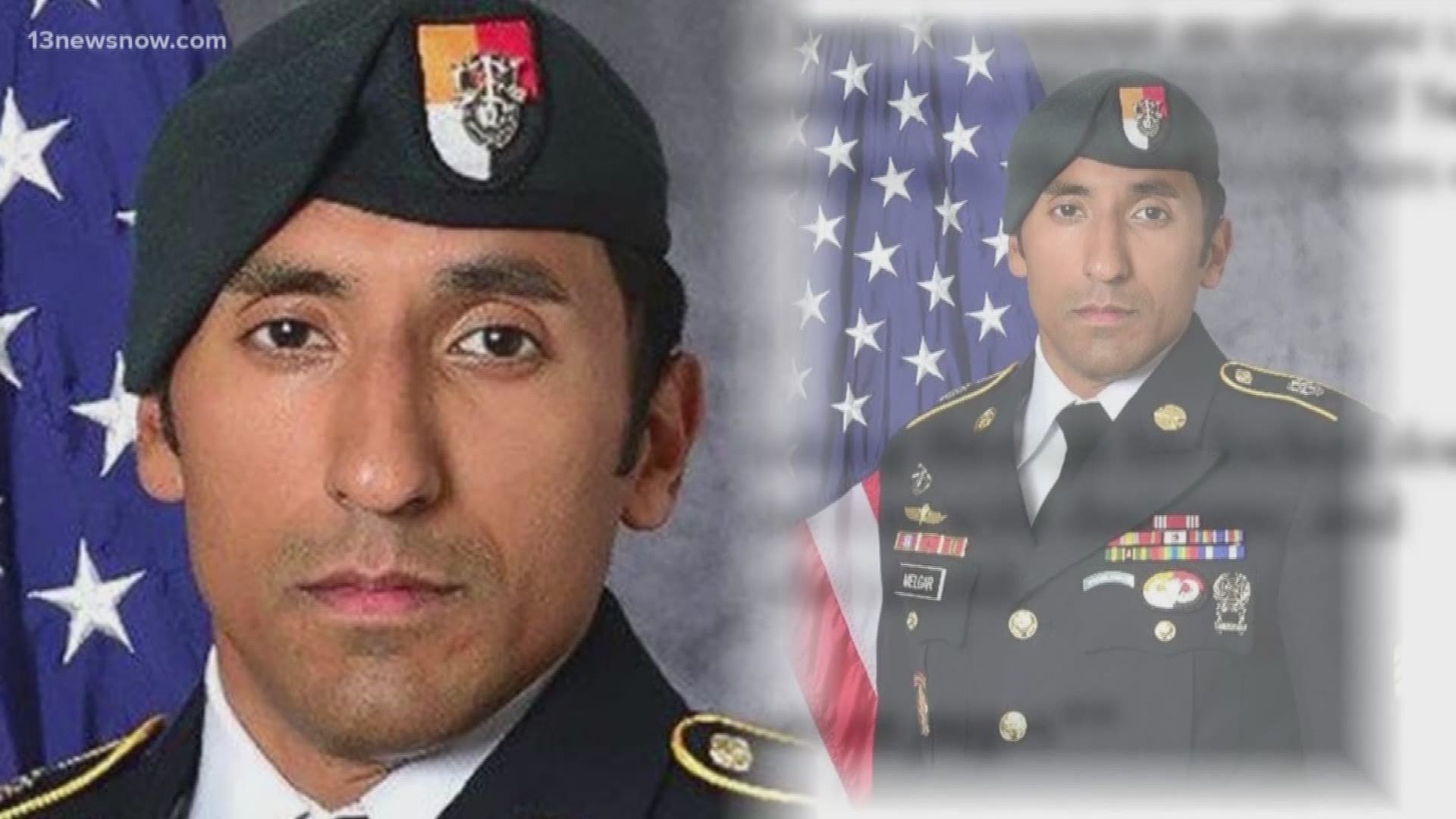 NORFOLK, Va. — An Article 32 preliminary hearing for a Navy SEAL and Marine who are charged in connection with the June 2017 death of an Army Green Beret in the African country of Mali is being held at Naval Station Norfolk.

Monday's hearing reviews the cases against Navy SEAL Tony DeDolph and Marine Mario Madera-Rodriguez. The Article 32 hearing could include evidence and testimony and lead to courts-martial proceedings at a later date.

Officials said 34-year-old Staff Sgt. Logan Melgar was found dead June 4, 2017, near the U.S. Embassy in Bamako. He was in housing he shared with other military personnel.

Matthews testified in May that Melgar's death was as a botched attempt to "embarrass" him over perceived "slights."

RELATED: Navy SEAL gets year in brig for hazing death of Green Beret