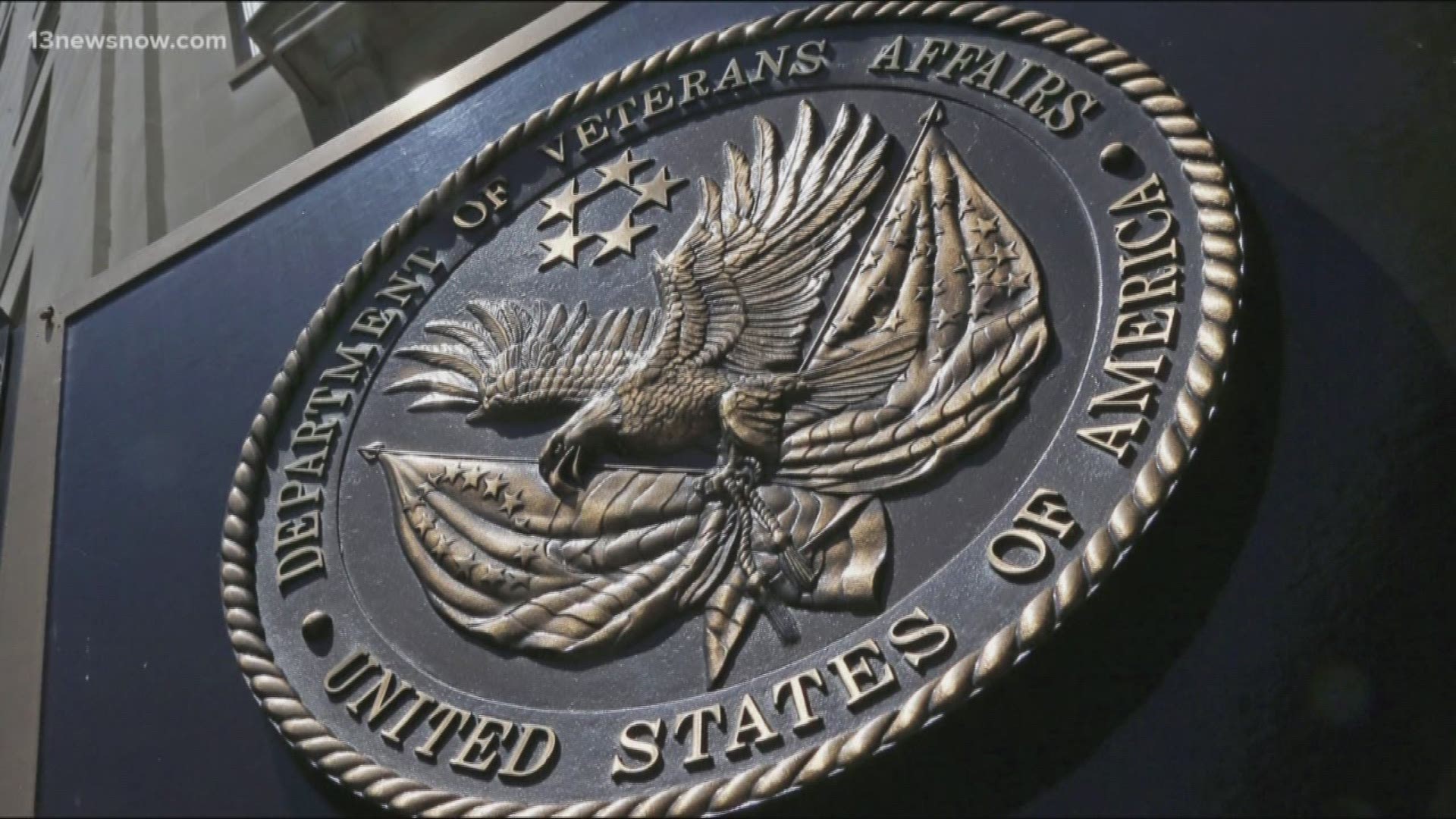 WASHINGTON, D.C., USA — More than 177,000 veterans have fiduciaries assigned to them by the Department of Veterans Affairs to oversee and manage their government benefits.

Yet, some of these very people designated to help the vets harm them.

In Fiscal Year 2019, 975 fiduciaries were removed by the V.A. based upon findings of misuse.

However, under a quirk in the law, the V.A cannot restore lost or stolen benefits to affected vets unless the fiduciary managed at least ten veterans' portfolios.

"These are our most vulnerable veterans who are unable to manage their own financial decisions because of their age or their health conditions," said Rep Julia Brownley. "This ten or more rule prevents the V.A. from making all veterans whole when they been taken advantage of by those entrusted to care for their finances at a  very vulnerable time in their lives."

HR 592, the "Protect Veterans from Financial Fraud Act" would drop the arbitrary ten requirement, and ensure that all veterans receive the benefits that they have earned.

View the legislation below:

"I have heard how devastating it can be for a veteran an their family when they are victims of fraud," said Rep. Elaine Luria (D-Va., 2nd District). "Without pause, I know Congress and the V.A. must do more to serve our veterans and protect them from fraudulent practices."

The House Subcommittee on Disability Assistance and Memorial Affairs discussed ten bills in all. A bill that would free Gold Star widows from having to wait until age 57 to re-marry, lest they lose their survivor benefits, is also on the table to be considered.

One lawmaker called that rule "archaic." HR 1911, the "Gold Star Survivors Act" would eliminate the rule, let widows remarry when they want to, and keep their benefits.

"My legislation simply allows surviving spouses to continue to move forward with the lives, allowing them to re-marry, free of fear of losing their benefits owed to them for the family's noble sacrifice," said Rep. Michael Waltz (R- Florida).

"Preventing surviving spouses from maintaining benefits upon re-marriage prevents them from fully moving forward with their lives," she said. "The average age of a military widow in the Post-9-11 era is twenty-five. The should not have to wait 32 years to remarry."