Trying to curb the epidemic of military veterans' suicides 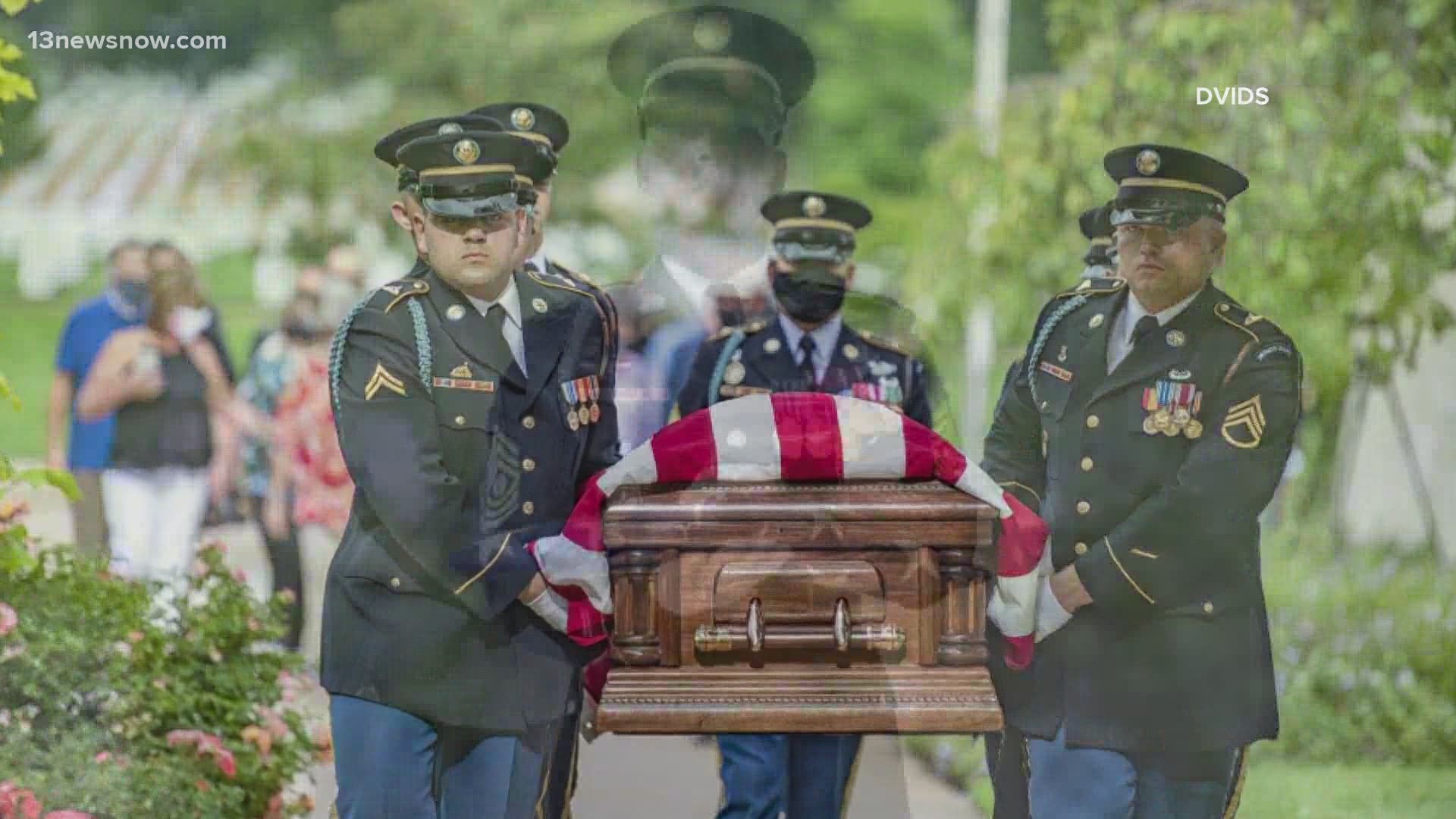 And yet, VA data shows about 20 veterans continue to die by suicide daily in this country. Sadly, that number has remained largely stagnate or worsened in recent years despite increased spending and programs aimed at helping.

"That's an unacceptable loss of life and it is felt by families, friends, workplaces, neighborhoods, communities, churches, and others across the country," said the House Armed Services Committee Ranking Member, Rep. Phil Roe (R-Tennessee). "No one is immune."

Jim Lorraine of the American Warriors Partnership said, "Veterans and their families of the nation are losing hope that the government will act. The need is great and the need is now."

On Thursday, the committee discussed 31 measures designed to improve mental health care provided by the VA.

Two bills would protect veterans who have received disability ratings for mental health issues from losing their firearms.

"I talked to a number of veterans who have concerns and fears about whether they can go get services at the VA," said Rep. Chip Roy (R-Texas). "They fear if they do that, they might end up in a position of having their Second Amendment rights taken away. No veteran should be deterred from seeking mental health care or benefits from the VA because they fear losing a Constitutional right."

But Lindsay Church of the Minority Veterans of America opposed the bill. "Seven out of 10 veterans who die by suicide do so by firearm," she said. "Gun owners are four times more likely to die by suicide. Veterans are almost twice as likely to be gun owners. For these reasons, MVA does not support HR 3450, nor, 3826."

The hearing came one day after a new Government Accountability Office report found that between 2017 and 2019, 55 veterans committed suicide on VA campuses or at VA cemeteries.

The report concluded that the VA needs to improve how it tracks and analyzes its data to better address and prevent such suicides.

If you are in need of help and need to speak to someone, you can reach the National Suicide Prevention Lifeline at 1-800-273-TALK.