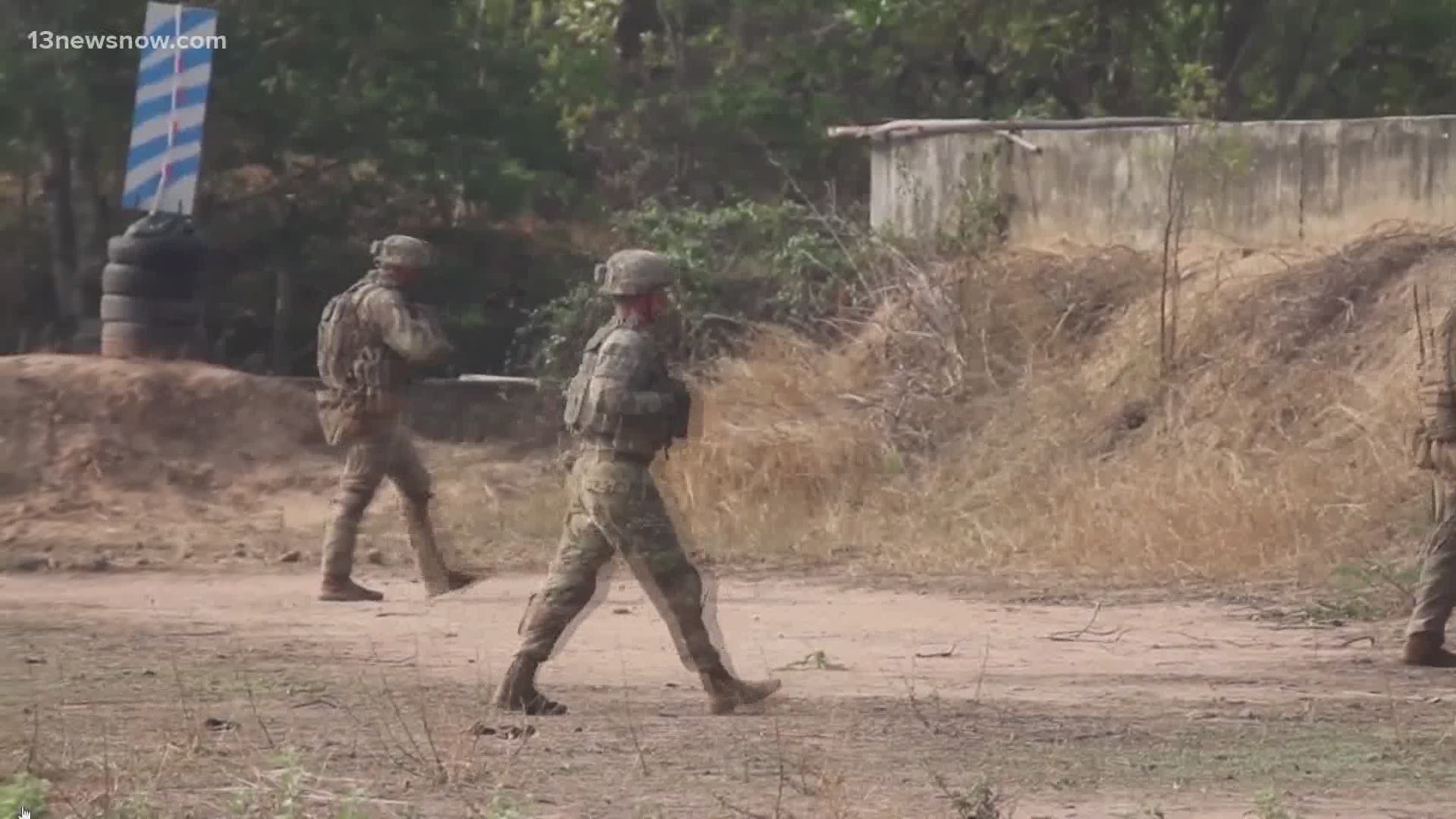 WASHINGTON — A 2017 survey by the advocacy group Blue Star Families found that roughly 15 percent of military family members reported not feeling physically safe in their relationships.

Under legislative drafts approved this week, lawmakers approved new measures to address sexual assault and domestic violence in the military.

"This mark establishes a domestic violence task force with experts to help formulate improved policy and prevention efforts to reduce incidents of this heinous crime," said Rep. Jackie Speier (D-California)."This subcommittee's priorities have always been to take care of service members and their families."

Rep. Trent Kelly (R-Mississippi) also weighed in, saying "The proposed mark requires the Secretary of Defense to establish a military-civilian task force on domestic violence with experts from within the Department of Defense, Department of Justice, Department of Health and Human Services, and Centers for Disease Control and Prevention as well as civilian experts. It also requires the Department to collect information on the prevalence of domestic violence involving members of the armed force, their intimate partners, and immediate family members."

"Last year's NDAA mark made sweeping reforms in response to concerns raised by military families about the management oversight and operation of military family housing," said Rep John Garamendi (D-California). "The subcommittee has remained deeply engaged in this issue and this mark makes additional necessary reforms."

Rep. Doug Lamborn (R-Colorado) said the idea is to force the Pentagon to keep a closer eye on the private companies which manage the military housing units, "by requiring a report on environmental hazards in government-owned housing and requiring the D.o.D. to review the feasibility of standardizing performance metrics for privatized military housing."

The full House is set to vote on the entire 2021 National Defense Authorization Act on July 1. Then, House conferees will negotiate with Senate counterparts to craft a final version of the bill.