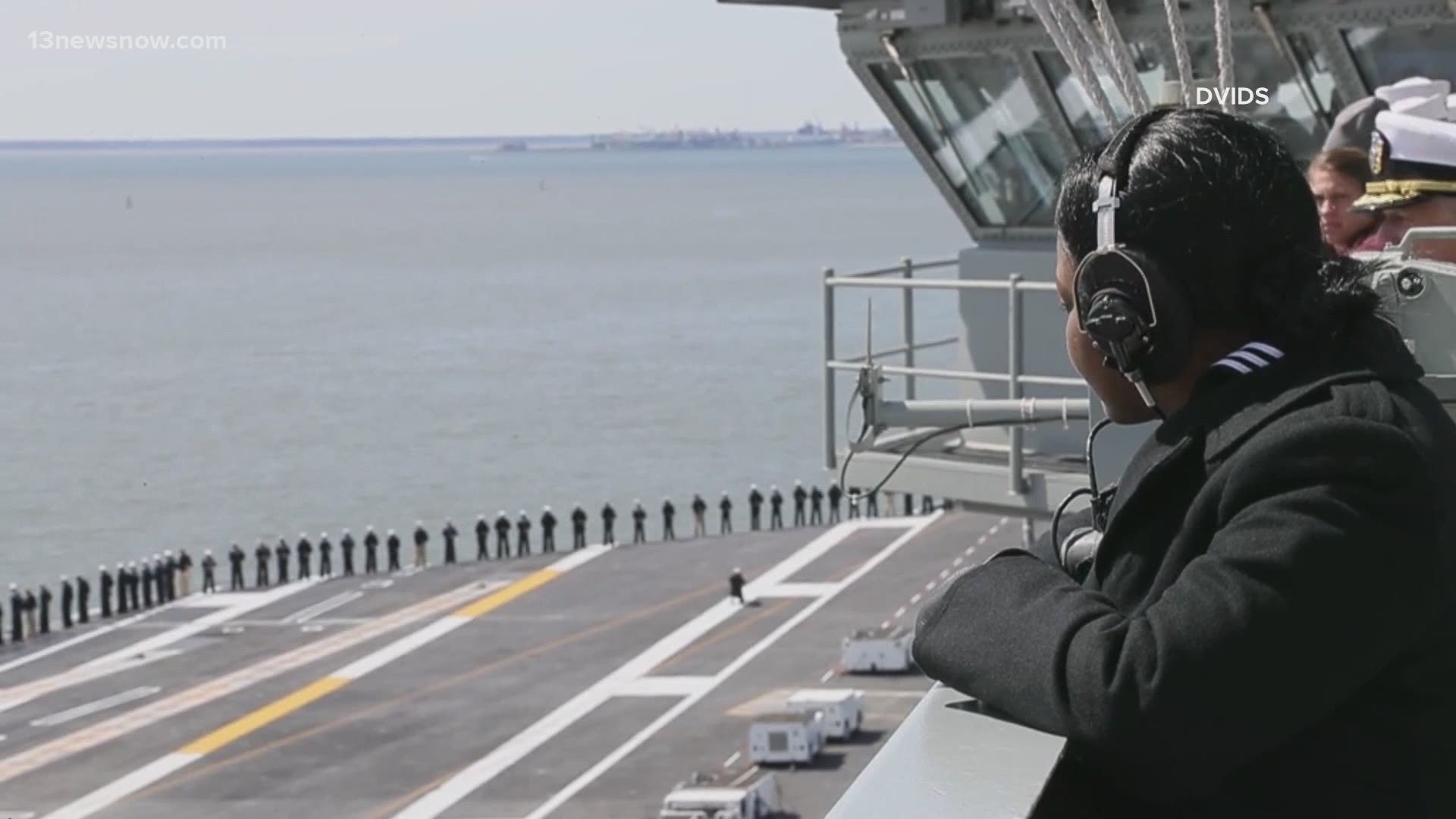 WASHINGTON — Tens of thousands of military veterans may be falling through the cracks. They should be getting the VA benefits they earned, but, they aren't.

In all, more than 500,000 military veterans served their country, but for one reason or another, they received other-than-honorable discharges.

Besides those who were convicted in a general court-martial, went AWOL, or were conscientious objectors, the vast majority of vets with so-called "bad papers" are supposed to be entitled to benefits from the Department of Veterans Affairs.

But the determination of benefits process is slow.

"By VA's own accounting, only 30,000 character-of-discharge determinations have been completed in the last 10 years," said Rep. Elaine Luria (D-Virginia, 2nd District). "If you do the math, that's only seven percent of the total 500,000 veterans with less-than-honorable discharge status."

And some people are being denied, simply because of who they love.

Studies show that veterans with such discharges are the ones who may need help the most, because they are statistically more likely to be homeless, incarcerated, or to commit suicide.

For its part, the VA says it is doing the best it can with the vast majority of discharges it must process.

"However, for certain discharges such as the other-than-honorable or punitive discharges, VA must make a factual determination as to whether the discharge is under conditions other-than-dishonorable for VA purposes," said Laurine Carson, Deputy Executive Director of Policy and Procedures, Compensation, Veterans Benefits Administration.

The House  Disability Assistance and Memorial Affairs pledged to provide whatever additional training and resources the V.A. might need, to streamline the review process, and, hopefully, save lives.