Lawmakers are frustrated by a lack of progress on the persistent problem. 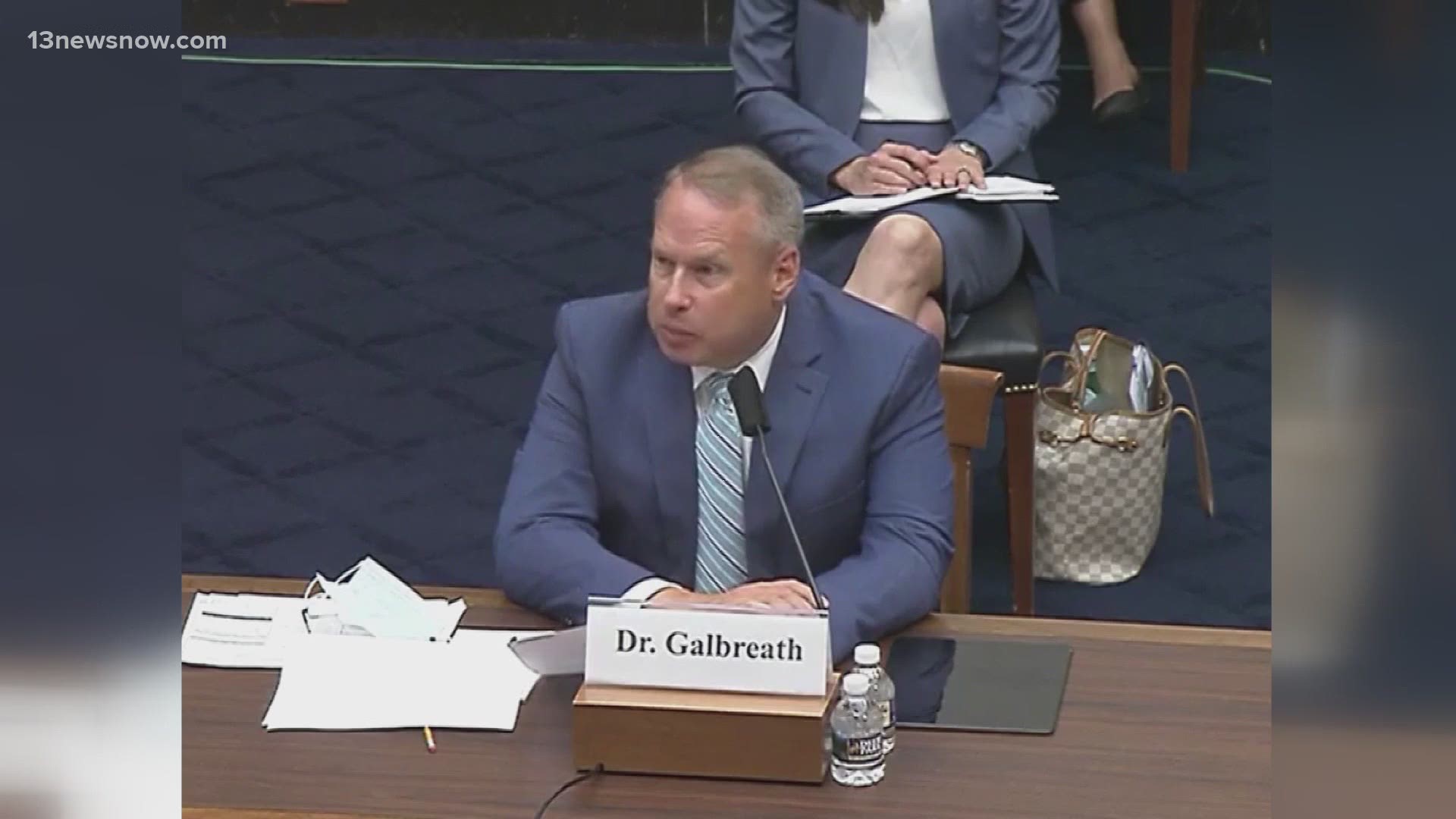 WASHINGTON — In the wake of the April killing of Fort Hood Specialist Vanessa Guillen, the US Army is reviewing its "command climate" and "culture."

Guillen's family has said she was the victim of harassment on at least two separate occasions by superiors. On Wednesday, the House Armed Services Subcommittee on Military Personnel took a crack at the issue, service-wide.

"While true that sexual harassment is a societal problem, that doesn't mean we can accept any lesser levels in the military and call it a victory," said Rep. Trent Kelly (R-Mississippi). "The military is better than that."

Dr. Nate Galbreath, Deputy Director, U.S. Department of Defense Sexual Assault Prevention and Response Office, added: "To be blunt, such behaviors are absolutely unacceptable, and have no place in a military that is striving for greater dignity, respect, and inclusion for all."

The report said 24.2 percent of active-duty women reported experiencing sexual harassment, and the report said the number of reports increased by three percent that year.

"When their parents, brother, sister, loved ones entrust their child, their sister, their friend to the military, it should be with the comfort that they will not be sexually harassed, demeaned, raped or brutally murdered by one of their own," said the subcommittee's chairwoman, Rep.Jackie Speier (D-California).

"For all that we have done, not much has changed," she said. "We haven't fixed it. And until we get very serious about this, nothing is going to change."

In May, more than eight years after the Government Accountability office first urged the Pentagon to start formally tracking how military leaders were doing combating sexual assault and harassment, the GAO reported that the job has not been accomplished.