Proponents say words need to be gender-neutral, and more inclusive of women. 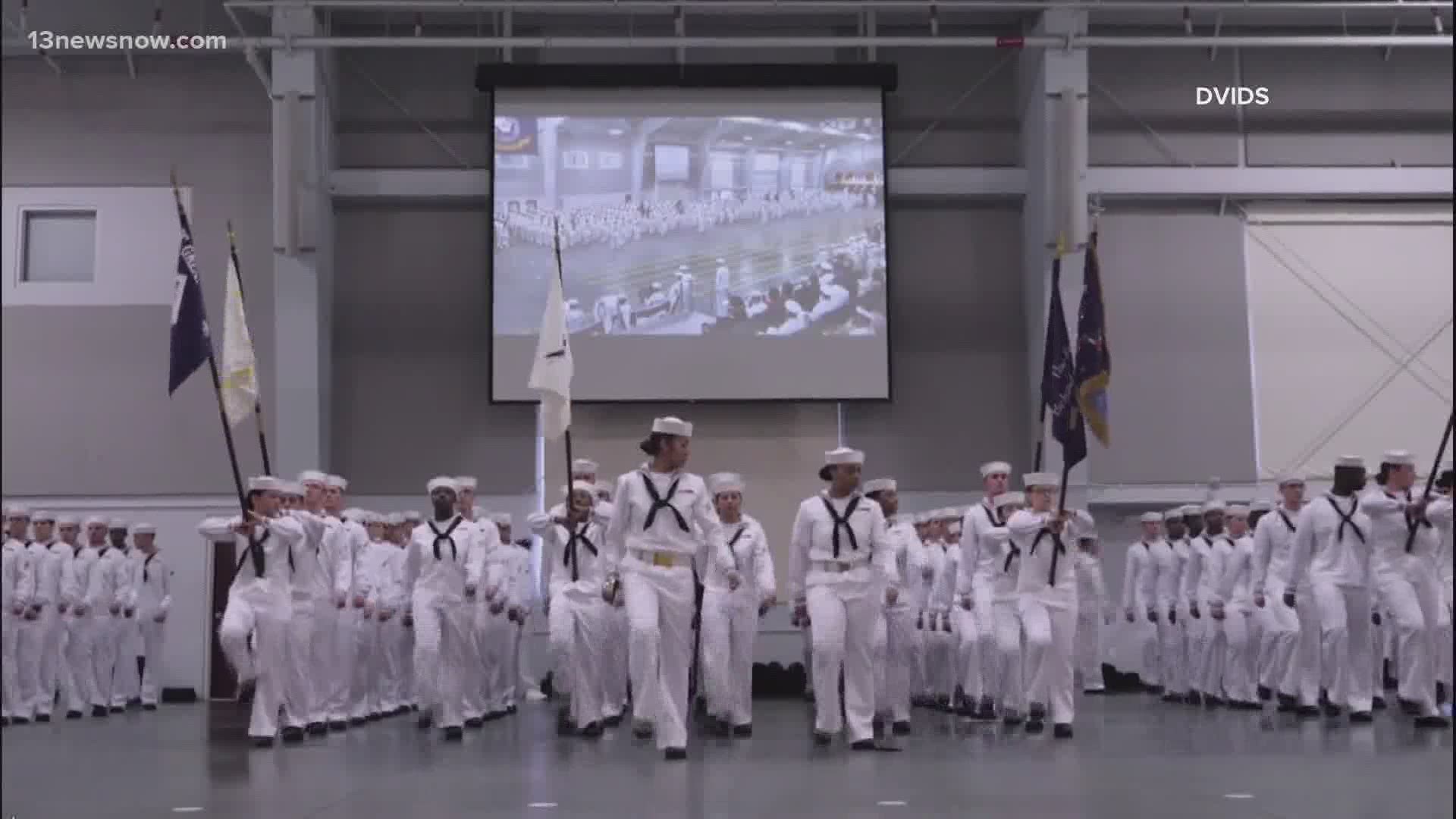 Today, those numbers are 16 percent and 19 percent, a significant increase over the past nearly half-century.

Yet, when they get out of the service and go to the Department of Veterans Affairs, they encounter the words of former President Abraham Lincoln.

His singular gender quote serves as the VA's motto and mission statement: "To care for him who shall have borne the battle."

Lawmakers say the phrase is outdated.

"Women and LGBTQ military service members have served and sacrificed for our country and they always answer the call of duty whenever it rings," said Rep. Kathleen Rice (D-New York). " Yet as we all know, the VA's gender-exclusive motto doesn't properly acknowledge their service. And that is simply wrong."

Her "Honoring All Veterans Act" would amend Lincoln's quote, changing the word "him" to "those."

"I support this bill in recognition of the millions of women who have raised their right hands in service throughout the history of this great country, and, in gratitude for their bravery, their service, their sacrifice," he said.

The mark passed unanimously on a voice vote and heads now to the full House for further consideration.