The U.S. Navy is celebrating the last flight of the 'legacy' Hornet on February 1. 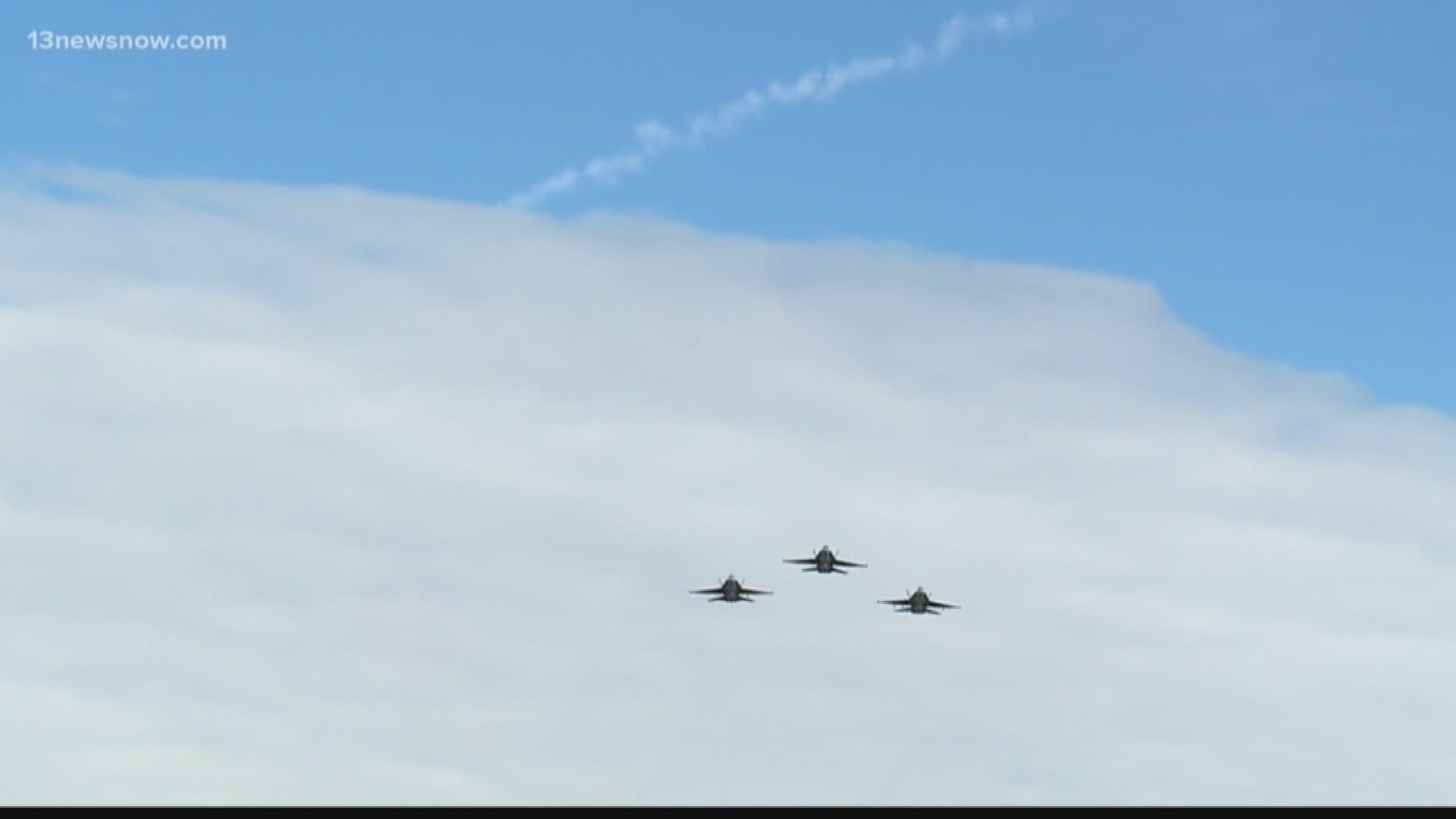 The U.S. Navy is celebrating the last flight of the "legacy" F/A-18C Hornet by an operational Navy Squadron.

The single-seat Hornets have been flying with Navy squadrons for 35 years. They are twin-engine, supersonic, all-weather, carrier-capable, multirole combat jets.

The $29 million Hornet was designed as both a fighter and attack aircraft. The design of the jet later led to the F/A-18 Super Hornet, which is widely used today.

"The jet's got a lot of traps on them, a lot of hours, and it's a lot of maintenance," he said. "It's a really great airplane to fly. I'm going to miss it."

"This is my first command and these are the only jets I've known," he said. "So it's kind of bittersweet to see them leave. But it is also ushering in a new age for us, so it's also exciting at the same time."

The "C" model Hornets will continue to be flown by the Navy reserve's state-side adversarial squadrons, and by the Marine Corps, until it transitions to the F-35 Lightning II Joint Strike Fighter.