A bill, sponsored by Rep. Elaine Luria, helping disabled veterans was signed into law. Another bill she is sponsoring to help Gold Star Families awaits action. 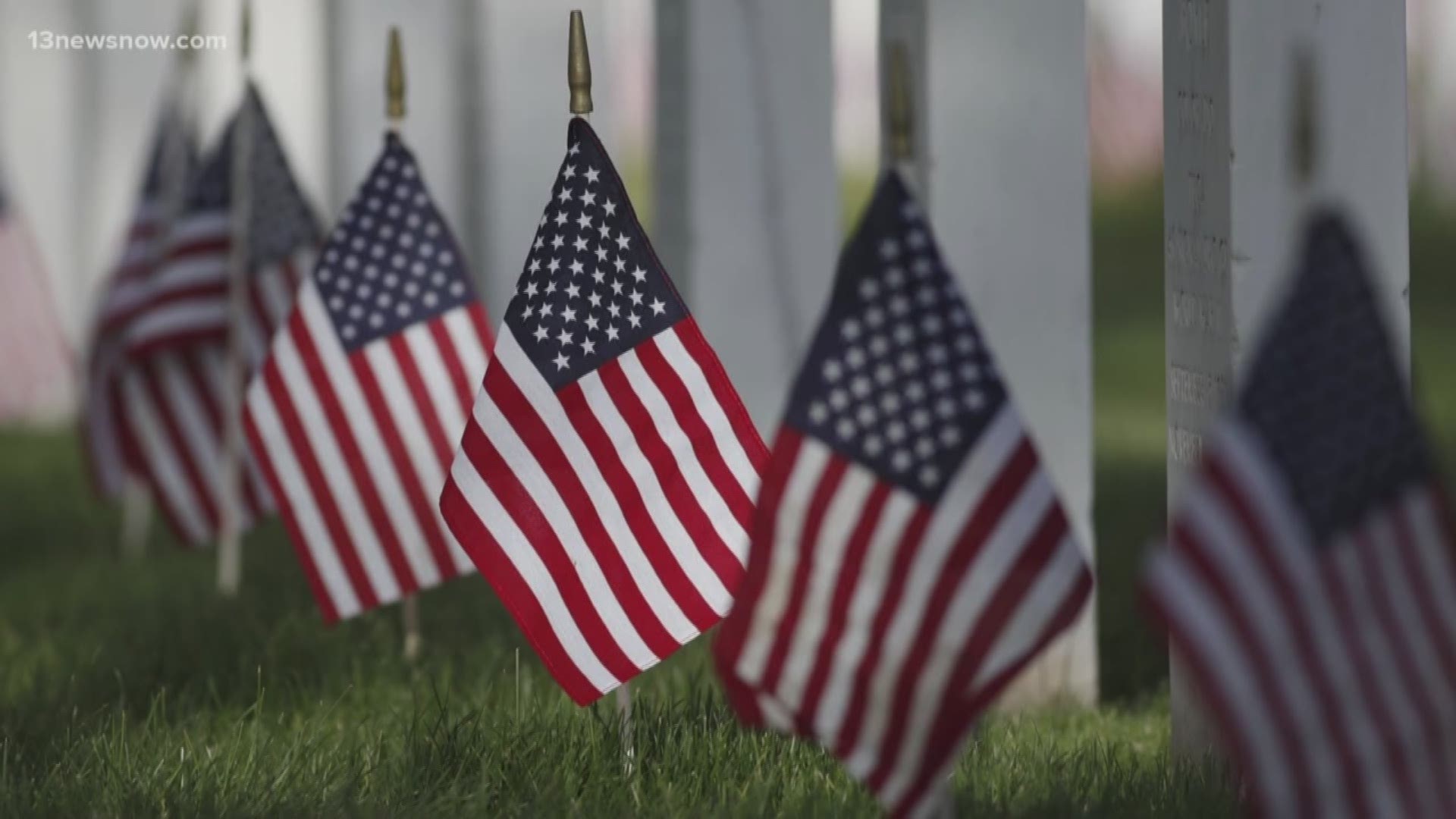 The measure provides a critically-needed cost-of-living pay raise adjustment for disabled veterans. Benefits will increase by the same percentage as Social Security for veterans, their families and survivors.

"It's incredibly important that we keep that up with inflation and the cost of living," she said. "And we need to see this passed so more people can continue to have the quality of life they deserve and the compensation they deserve for their service."

On another bill, Luria is pushing the Senate to take action.

That measure, the House-passed SECURE Act, provides relief to Gold Star Families that experienced drastic tax increases due to the 2017 tax law.

Following the passage of the tax law, many Gold Star Families saw their tax rates jump from 12% to 15% to as high as 37%.

This bill fixes that. Luria has signed on to a bipartisan letter to Senate Majority Leader Mitch McConnell, urging him to immediately bring up the Secure Act for a vote on the Senate floor.

"I had a group of widows come to me in Virginia Beach, and they saw a huge jump in their taxes, $2,500 to $4,000, for survivor benefits that they had given to their children," she said. "And this just wasn't right. We need to make this right for these families that have paid the ultimate sacrifice."