A Maryland military mom’s story sparked legislation in the General Assembly that could ease a burden on deployed military members, and family back home. 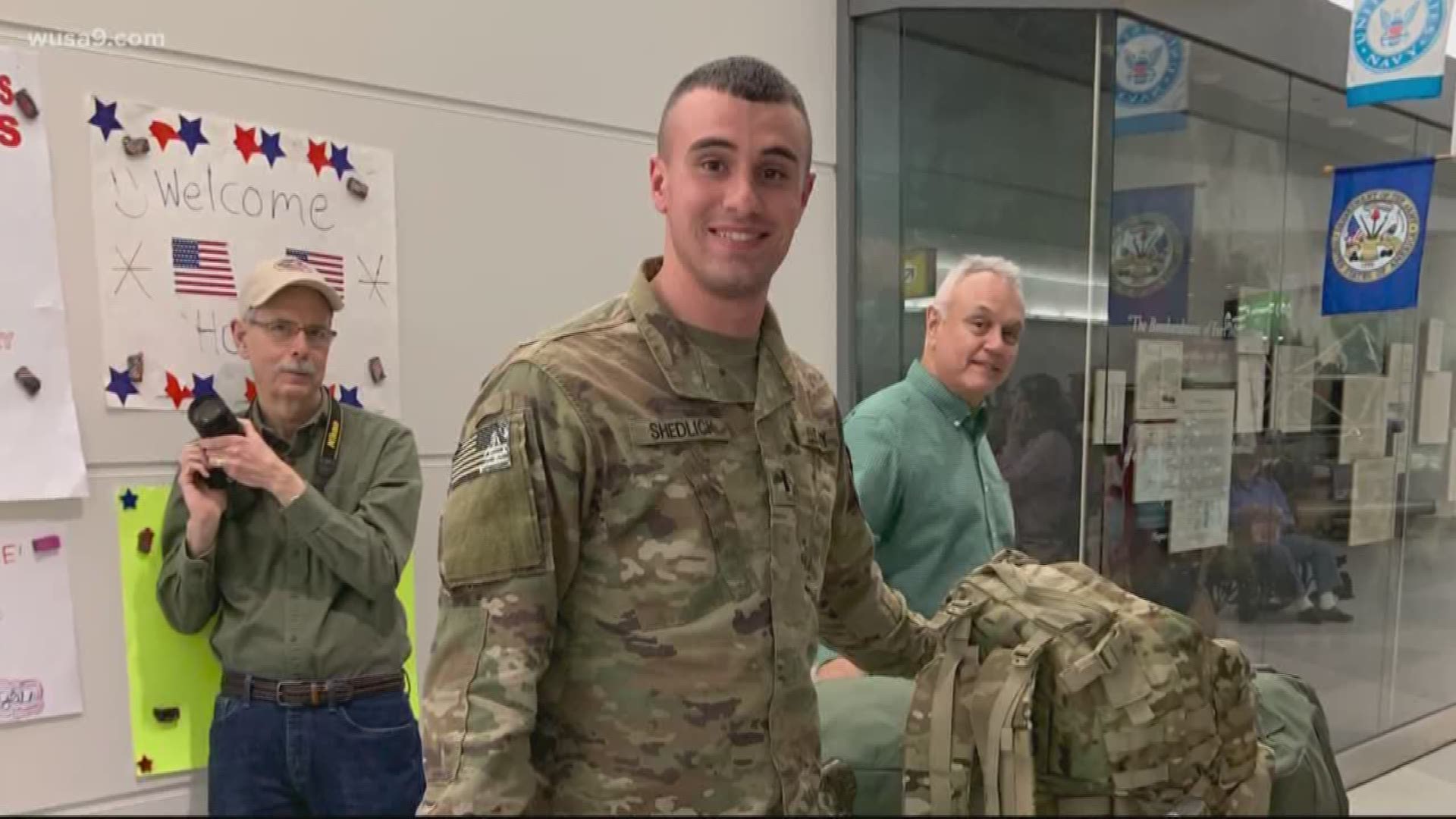 ANNAPOLIS, Md. — A military mom, who came to WUSA9 with a problem getting her soldier son's vehicle tested for emissions, has landed at the Maryland State House. The legislation generated by her story could help others in the military.

House Bill 133 allows service members to be exempt from Maryland emissions requirements if they are deployed or stationed in a state without a vehicle emissions program.

It started with Madelaine Waltjen Shedlick's story. Her son was stationed in Texas and deployed to the Middle East, when his truck was scheduled for emissions testing. She got the notice.

"I called the MVA and they were not quite sure what to do with me," she told the House Environment and Transportation Committee Thursday.

Madelaine said she was told she could fly to her son's base in Texas and drive the car back to Maryland, or her son could send a bunch of paperwork, while he's fighting a war in the Middle East. It was a hassle.

RELATED: 'We can treat them better than that' | Military mom wants Maryland emissions waiver for deployed servicemembers

WUSA9 brought her story to Chrissy Nizer with the Maryland Department of Transportation Motor Vehicle Administration. Thursday, the two women testified before the committee together to urge them to make this law.

"We all had one mission," Madelaine explained. "Let's get this passed. Let's move forward and it was done so quickly. You don't think the government works too quickly, but it has in this case."

RELATED: ‘It will be life changing for a lot of people’ | MD proposes emissions waiver after WUSA9 investigation

There were no questions or objections from lawmakers.

"The story told itself," Nizer said. "We all respect our military. We appreciate the sacrifices they and their families make and this is just one other way as a state that we can really show that appreciation and take one of those challenging issues off of their plate."

Madelaine believes this will not only help her son, who deploys again next month, but all who serve. 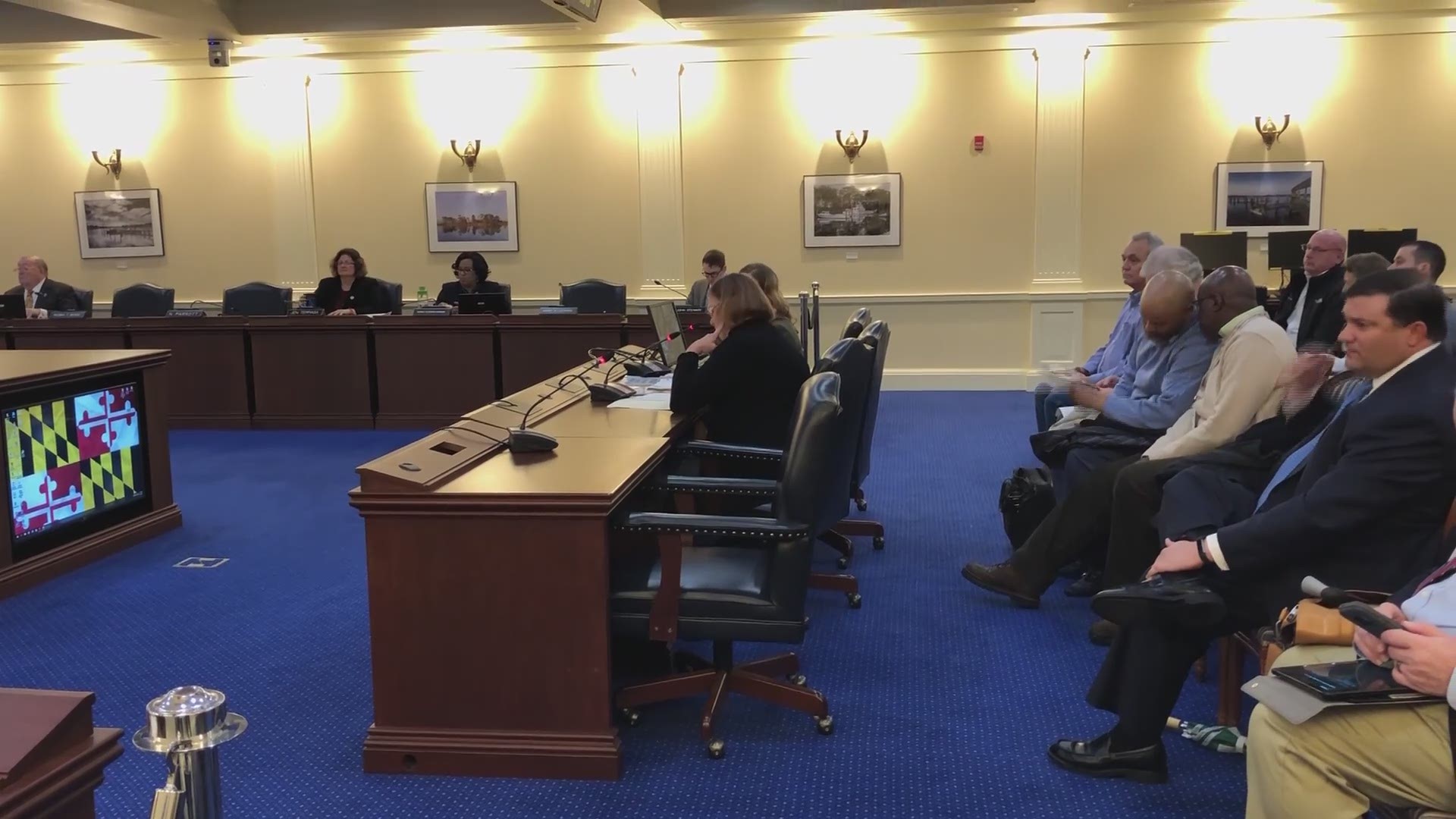 "It will make being deployed or being out of state much easier," she added. "For us, my son is single, so all of that fell on me to keep everything straight here in Maryland for him. It'll be really nice."

The committee didn't vote on the legislation at this meeting. Nizer said that could happen as early as Friday. If it passes the committee, it will then go to the full House and onto the Senate for votes. After that, it's up to the Governor to sign it into law. 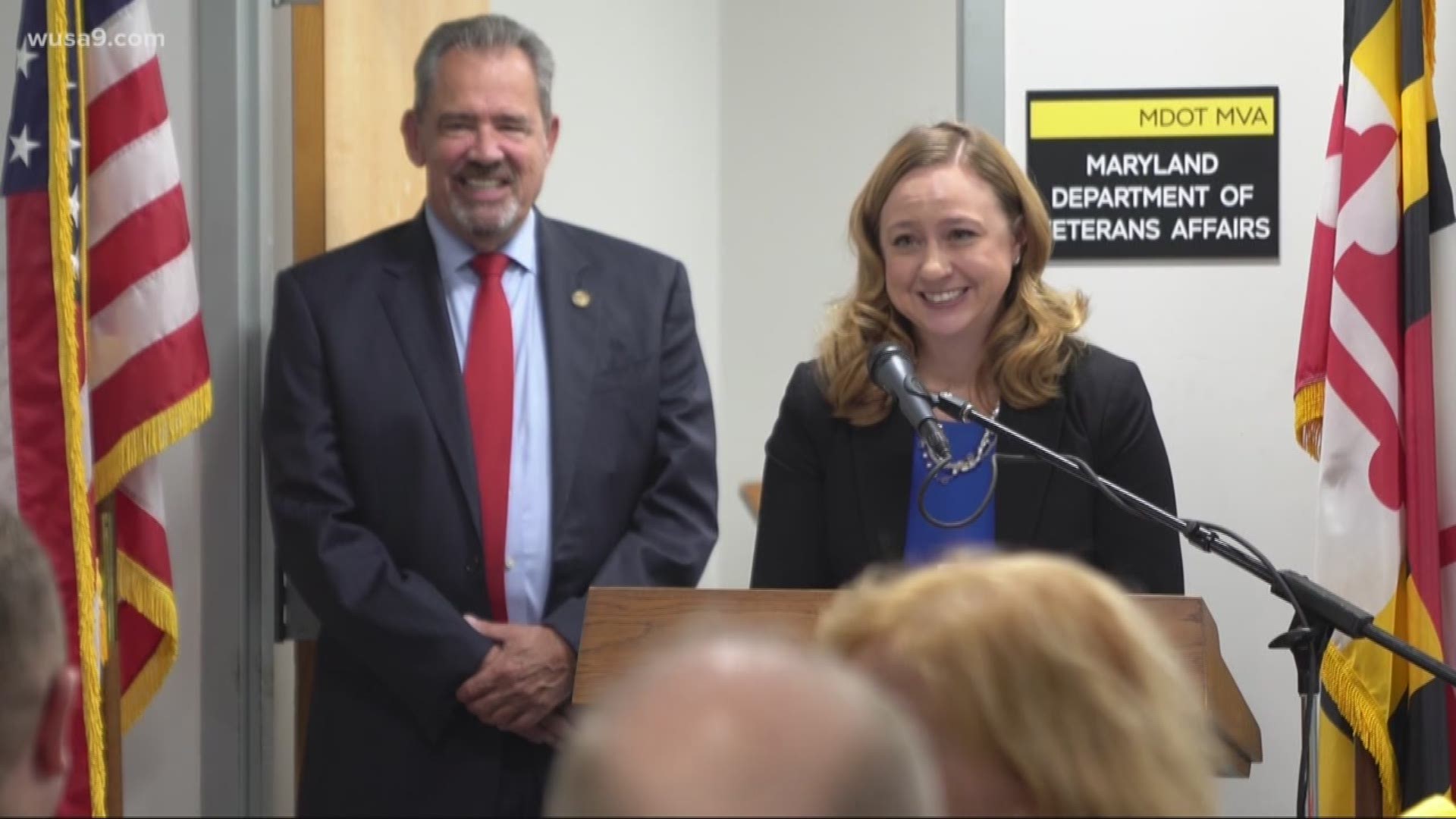