Pentagon spokesman says five cases discovered so far, including one at Ft. Pickett in Virginia. 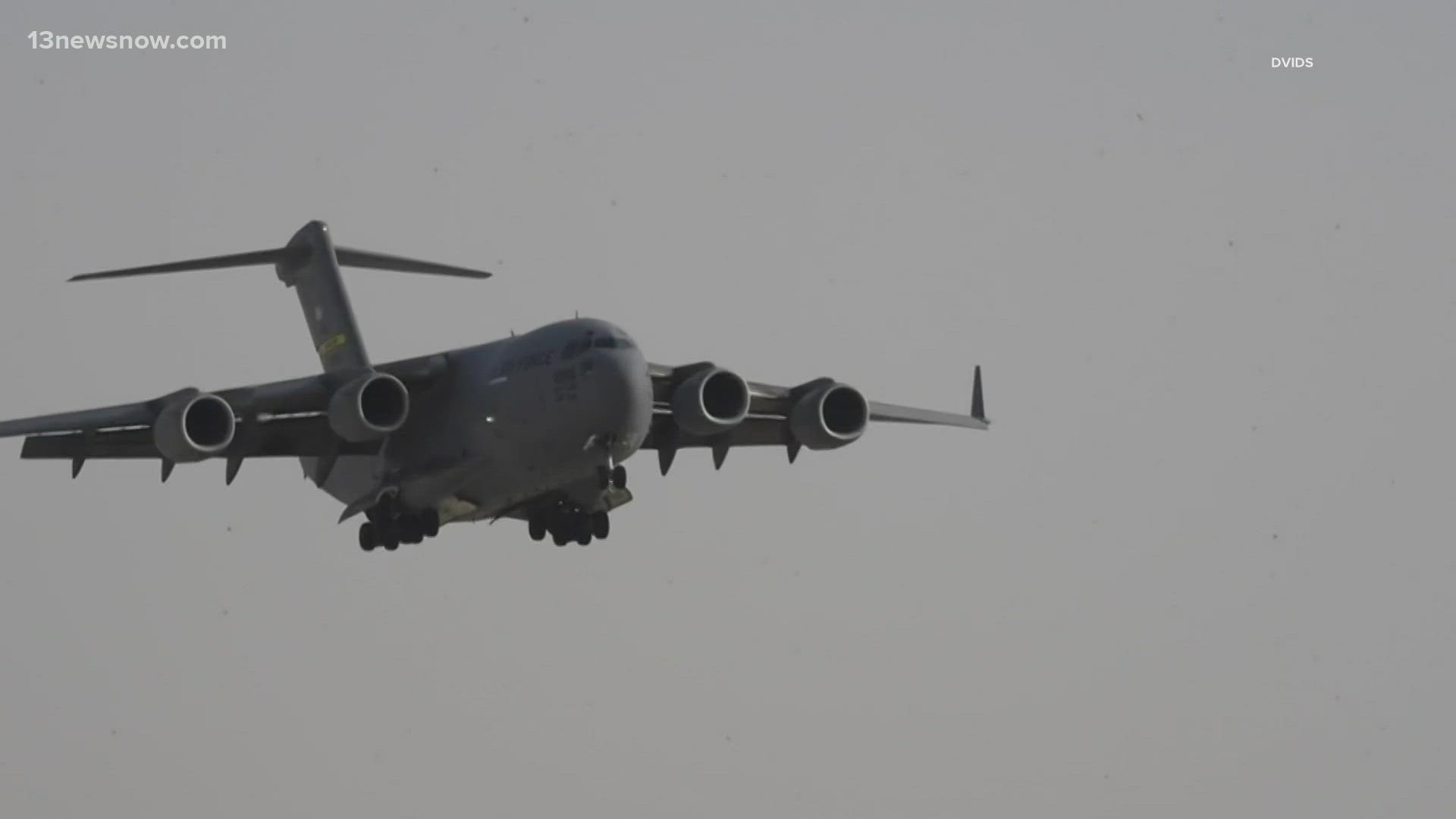 WASHINGTON — There's now a temporary halt on all incoming flights of Afghan evacuees coming into the U.S., because of a small outbreak of an infectious disease.

One of the cases was discovered in an Afghan evacuee who is being temporarily housed and awaiting resettlement at Fort Pickett, in Blackstone, Virginia.

The measles' patients quarantined away from the other Afghan evacuees, and the military is doing contact tracing of the affected individuals.

Kirby said the incoming "Operation Allies" flights are suspended for at least the next seven days, at the request of the Centers for Disease Control (CDC).