Is the military doing enough to protect bases from sea level rise and other natural disasters?

Members of the House Armed Services Readiness Subcommittee expressed concerns that the U.S. military may not be doing enough when it comes to addressing the issue. 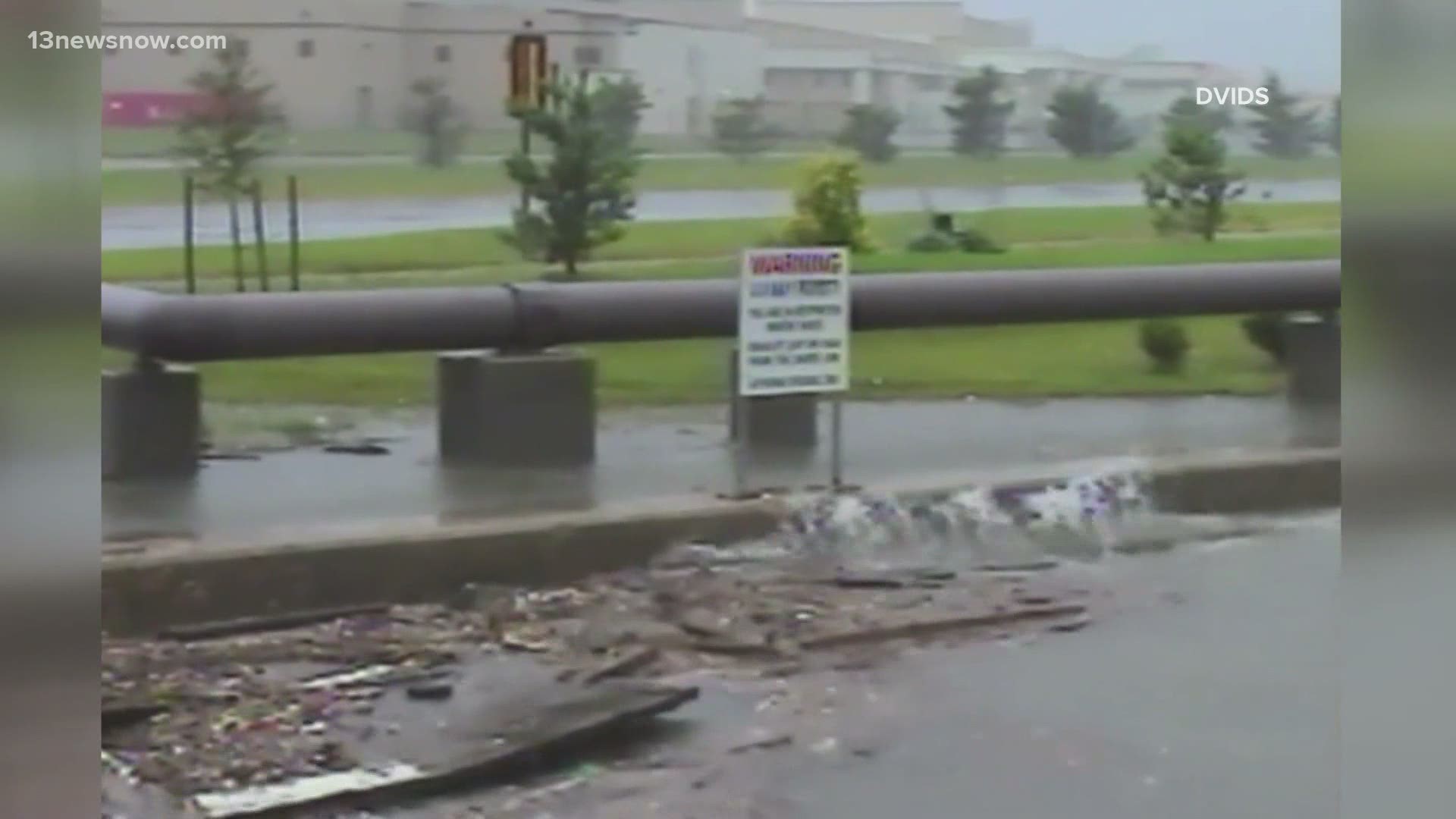 For the past decade, the DoD has acknowledged climate change as a threat to the readiness of its installations. It spent $67 million in 2020 to help bases that are vulnerable to flooding, hurricanes, and wildfires work with their surrounding communities on projects that would prevent damage.

But, according to the Government Accountability Office, there's nothing in place to evaluate whether those programs are working.

Still, the Commander of Naval Installations Command gave his branch high marks during a hearing of the House Armed Service Readiness Subcommittee.

"We have what I believe is a strong record in considering and incorporating and executing resiliency in all aspects of installation operation," said Vice Admiral Yancy Lindsey.

"Over the past several years, extreme weather events such as severe flooding in the Midwest, hurricanes in the Gulf and East Coast, and crippling winter storms have exposed vulnerabilities at our installations," said Rep. Joe Wilson  (R-SC).

The panel's chairman, Rep. John Garamendi (D-CA), added, "The services have taken a considerable risk in the installation portfolio, deferring necessary commitments and upgrades on existing buildings in order to fund new platforms and systems. Well, the bill has finally come due."

The "Military Resilience" project predicts sea level will rise two to five feet in Norfolk by the year 2100.

The organization says that would "seriously impact" Naval Station Norfolk and Langley Air Force Base, noting that five feet of sea-level rise "would completely submerge multiple piers at Norfolk and significant sections of runway at Langley AFB."

After taking office in January, President Joe Biden signed an executive order directing the Pentagon to incorporate the effects of climate change into the National Defense Strategy as well as war games and other analyses.