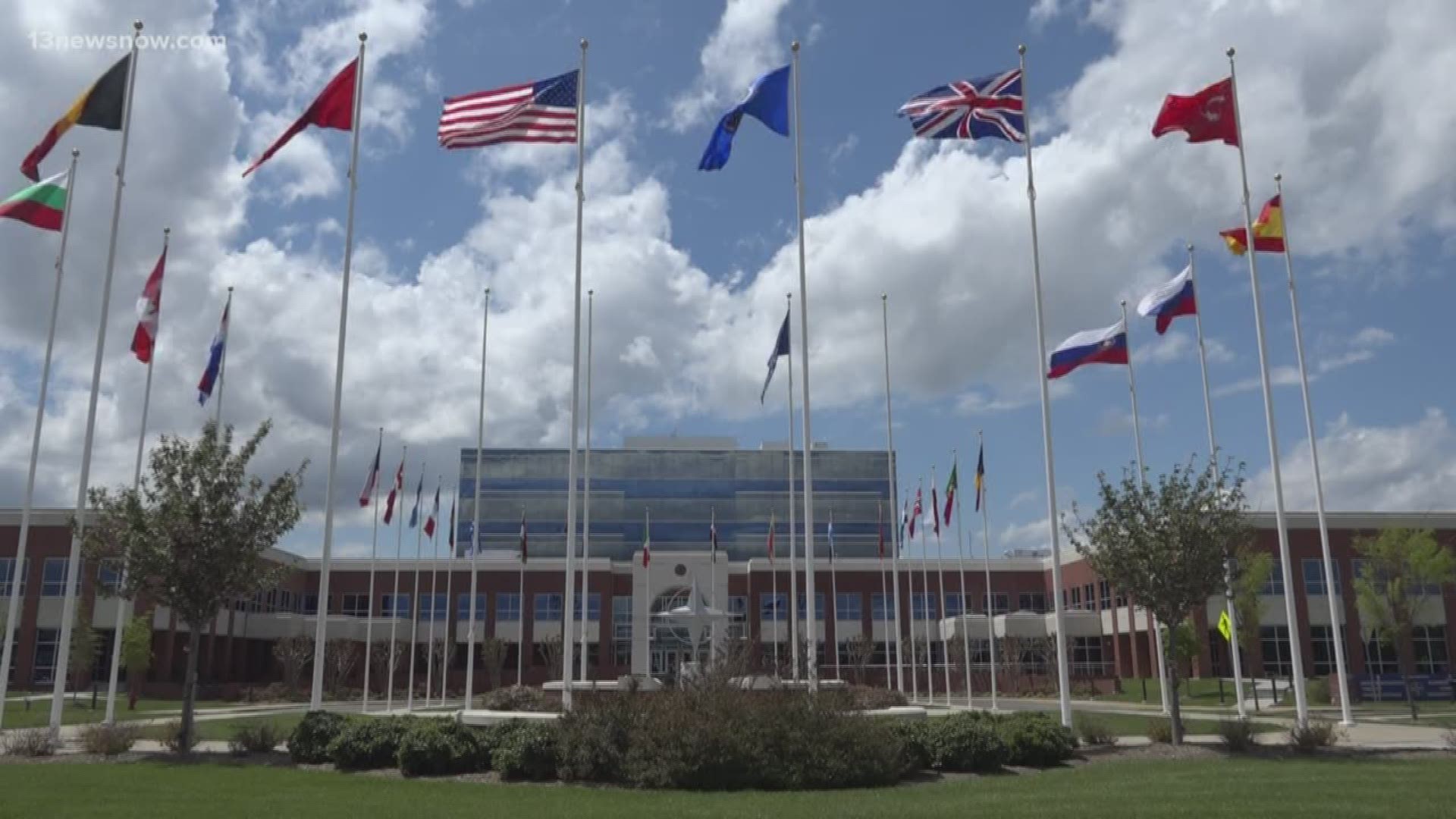 NORFOLK, Va. — NATO and Norfolk's leaders are working on how they'd react if the city were struck by a terrorist attack or a major hurricane.

Perhaps of equal importance are Articles 3 and 4, which establish the principles of resilience and civil preparedness.

At the second NATO resilience conference, the aim was to increase understanding for civilian-military cooperation.

Threats can come from a variety of sources, including terrorism, cyber attacks and natural disasters such as floods, fires and earthquakes.

Norfolk's mayor said the time to prepare is now.

"We understand that waiting for something to happen, it's too late," said Mayor Kenny Alexander.

"We rely on each other," said Norfolk's Director of Emergency Preparedness and Response Jim Redick. "So, if we do face a natural or man-made disaster, we have to be able and willing to support each other and otherwise respond and recover together."