The Chief of Naval Operations has established 'Task Force One Navy.' The panel is devoted to rooting out systematic racism. 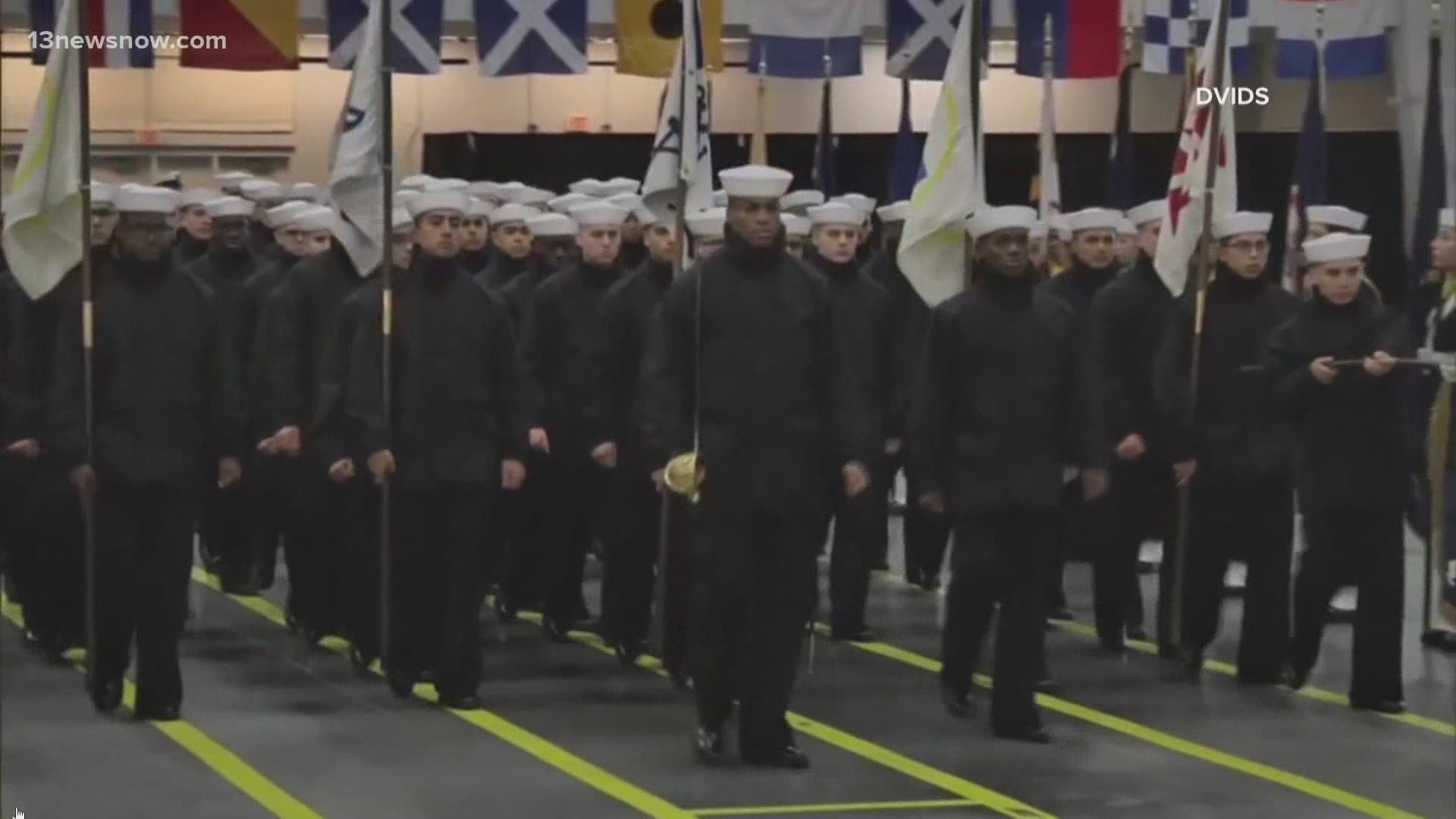 NORFOLK, Va. — The Navy is joining the rest of the nation when it comes to self-examination on the subject of racial injustice.

The military branch has launched a new task force devoted to studying and rooting out racism and discrimination in the ranks.

"We are committed to making this about change, but it's going to be change within a structure that makes it sustainable," said Vice Admiral John Nowell, Jr., Chief of Naval Personnel.

The numbers don't lie. Some 43 percent of the 1.3 million men and women on active duty in the United States military are people of color. But in some career fields of the Navy, they are few and far between.

The Navy didn't get its first African American four-star admiral, Paul Reason, until 1996.

The Chief of Naval Operations Admiral Mike Gilday this week sent out a charter for "Task Force One Navy," a group that will seek to "address the issues of racism, sexism, and other destructive biases and their impact on naval readiness."

Nowell said the aim of the task force is to create a "culture of excellence." The panel will  study racial disparity, with a key area of focus will be promotion and career advancement.

"We want to make sure, is there conscious or unconscious bias, or is there a process that we need to change to give them a greater opportunity and improve the numbers?" he said.

There's no timeline for completion, but Nowell said the plan is to deliver an initial report to the CNO by the end of July.

RELATED: He opposed civil rights, yet John C. Stennis has a Navy aircraft carrier named in his honor