A Navy SEAL Team 6 member is charged with soliciting nude photos of women while pretending to be someone else through text messages. 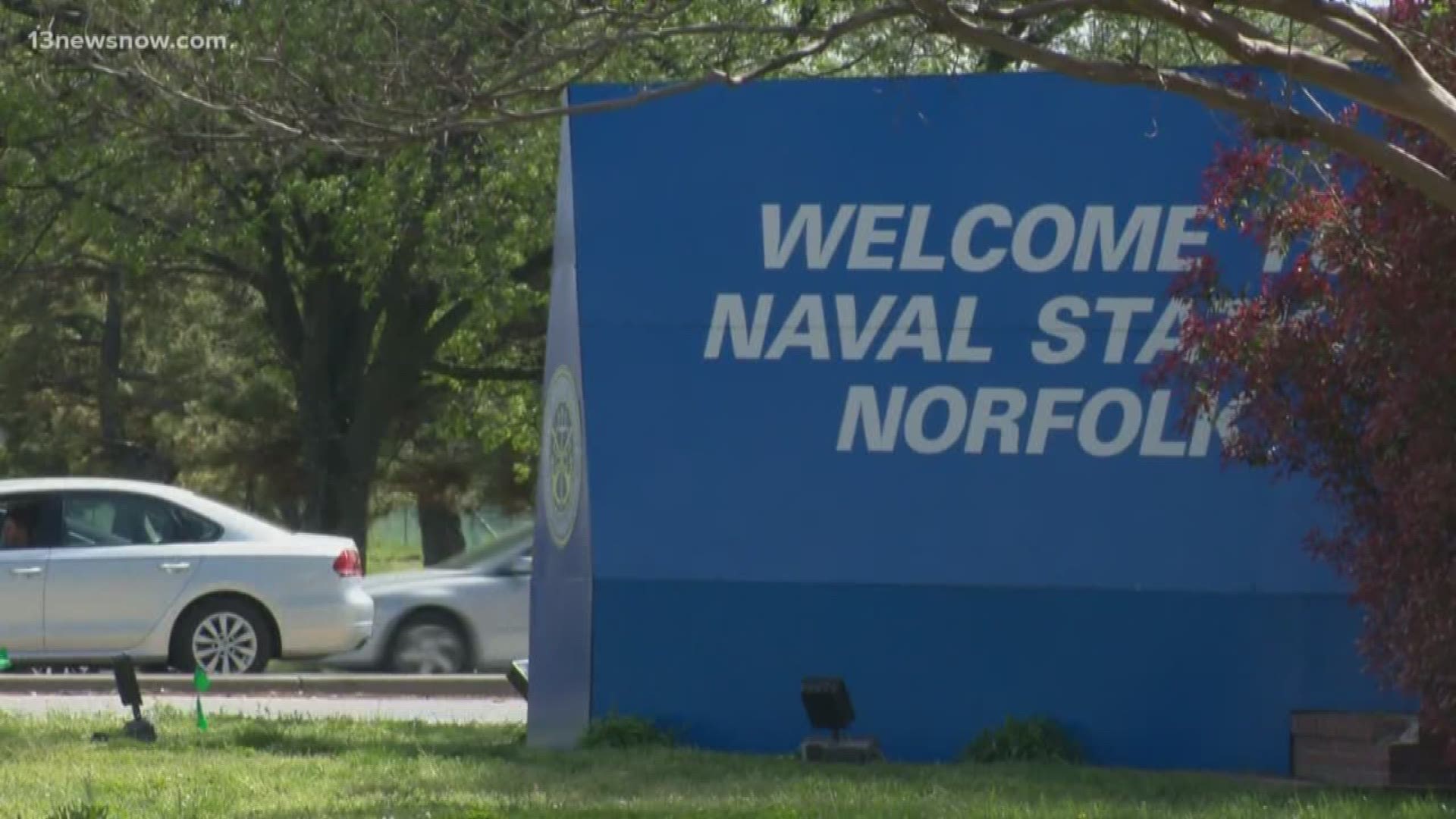 NORFOLK, Va. —  A member of the Navy's elite SEAL Team 6 has been charged with soliciting nude photos of women while pretending to be someone else through text messages.

The newspaper reports a general court-martial has been scheduled at Naval Station Norfolk.

Waddington says the only thing linking his client to the messages is that whoever sent them said he or she was stationed in San Diego and liked to work out with kettle bells. He says that could apply to any number of SEALs.

SEAL Team 6 is famous for being the unit that killed Osama bin Laden.