Navy Secretary: It rips my heart out every single time there's a suicide

More than 300 active-duty personnel took their own lives last year, the highest number since the Defense Department started collecting suicide data in 2001. 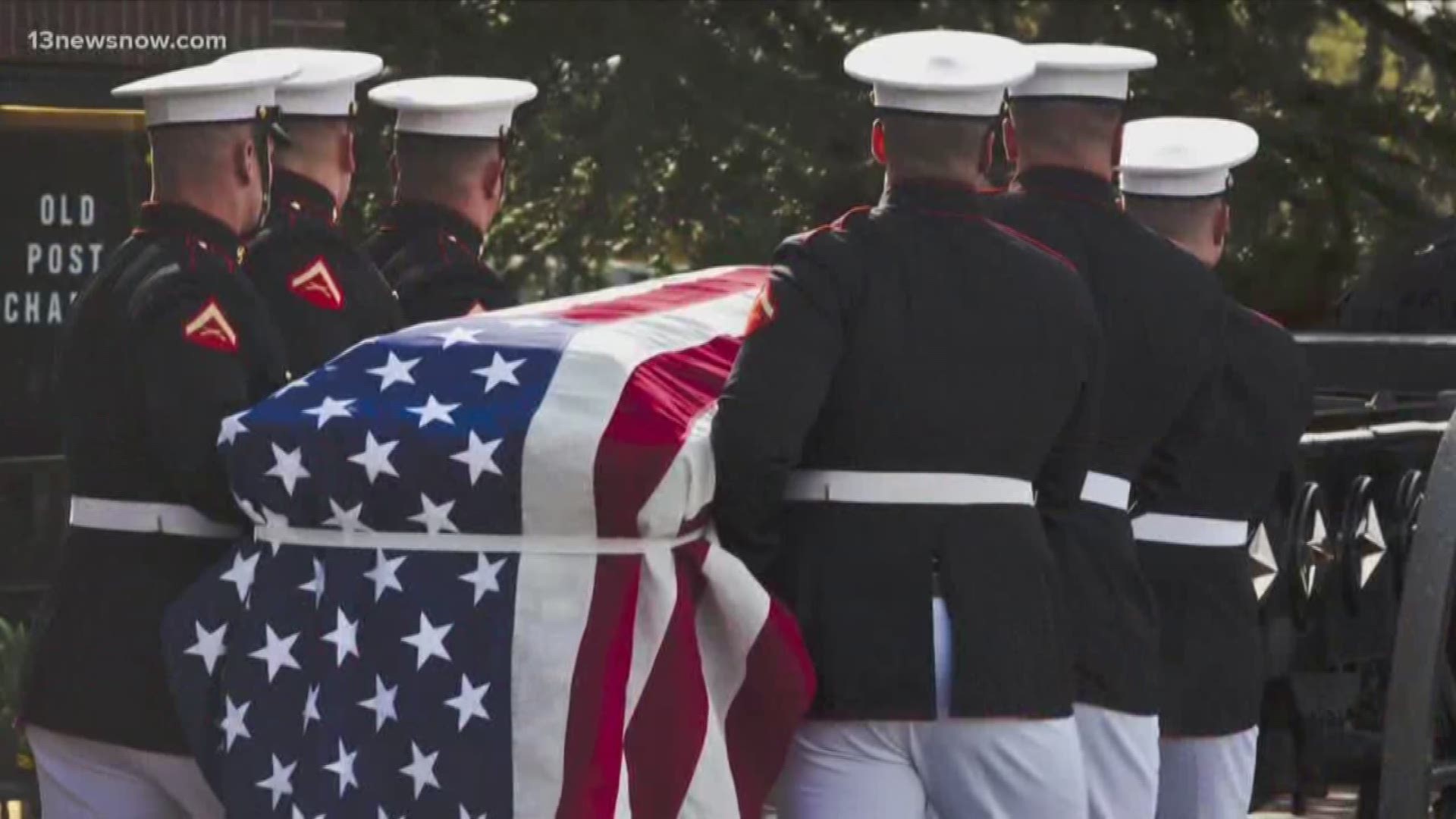 The numbers are especially alarming for the Marine Corps, the branch which saw the greatest percentage increase in suicides.

The Navy also saw an uptick, with 68 sailors committing suicide in 2018, versus 65 the year before.

"It rips my heart out every single time I have to read, and I get them directly, every time we have a suicide," said Richard V. Spencer, the Navy's 76th Secretary.

Hampton Roads has been especially hard hit, with three suicides among the crew of the USS George H.W. Bush in the month of September, two of them on the same day.

There was the death last year of sailor Brandon Caserta, who took his own life on the flight line of his command, HSC-28 at Naval Station Norfolk, after he complained of bullying from his chain of command.

Spencer, calling suicide "a national epidemic," said the best thing is for shipmates to look out for each other.

"Monitor your friends, talk to your friends, make sure people are connected.," he said. "And again, working with the doctors and psychiatrists, psychologists, all hope to figure out every single body's focusing on this issue." 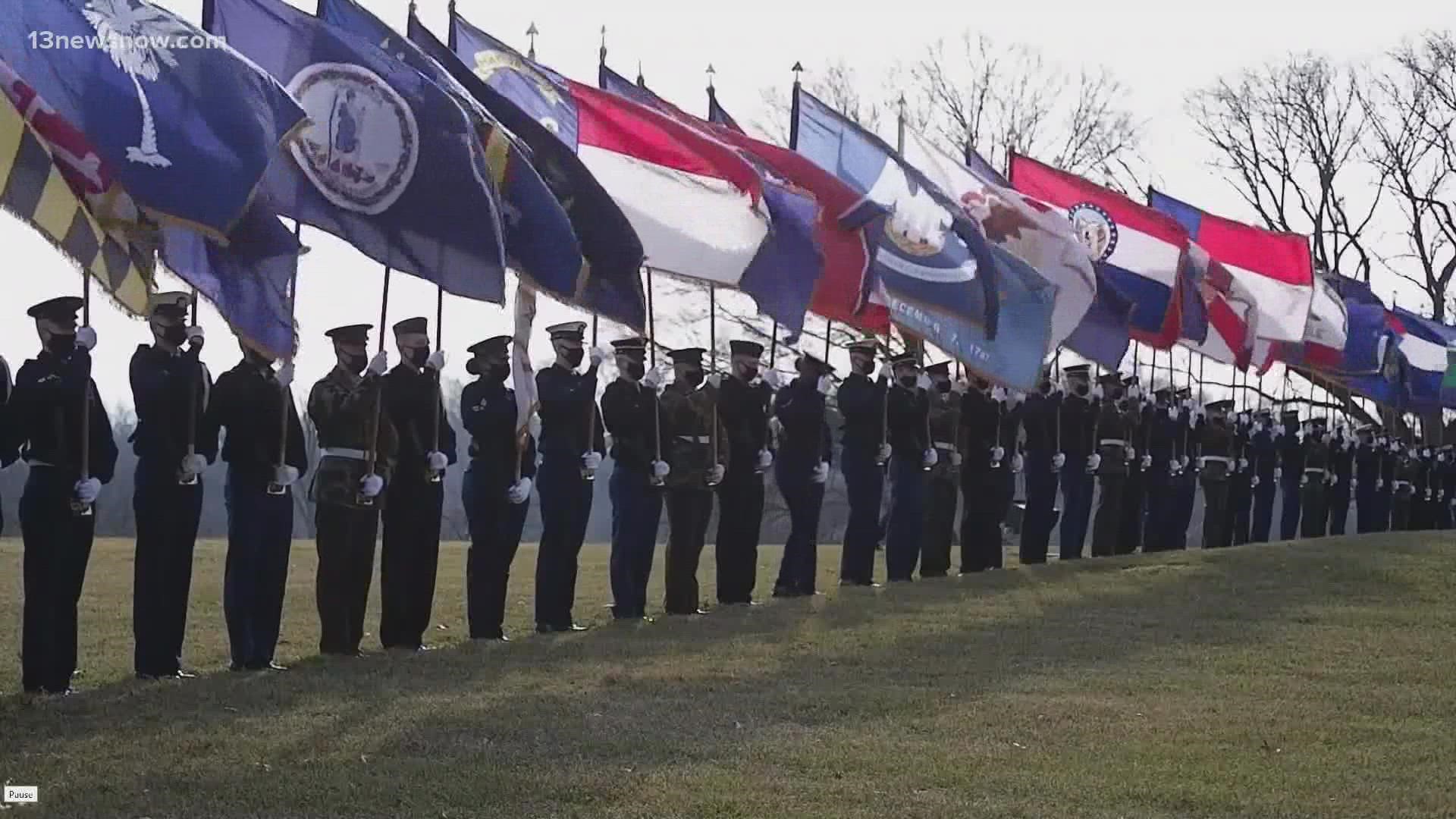