US Navy sees some success on ship, aircraft maintenance

Top Navy officials said continued funding is the key to get out of the readiness hole that has been dug over several years. 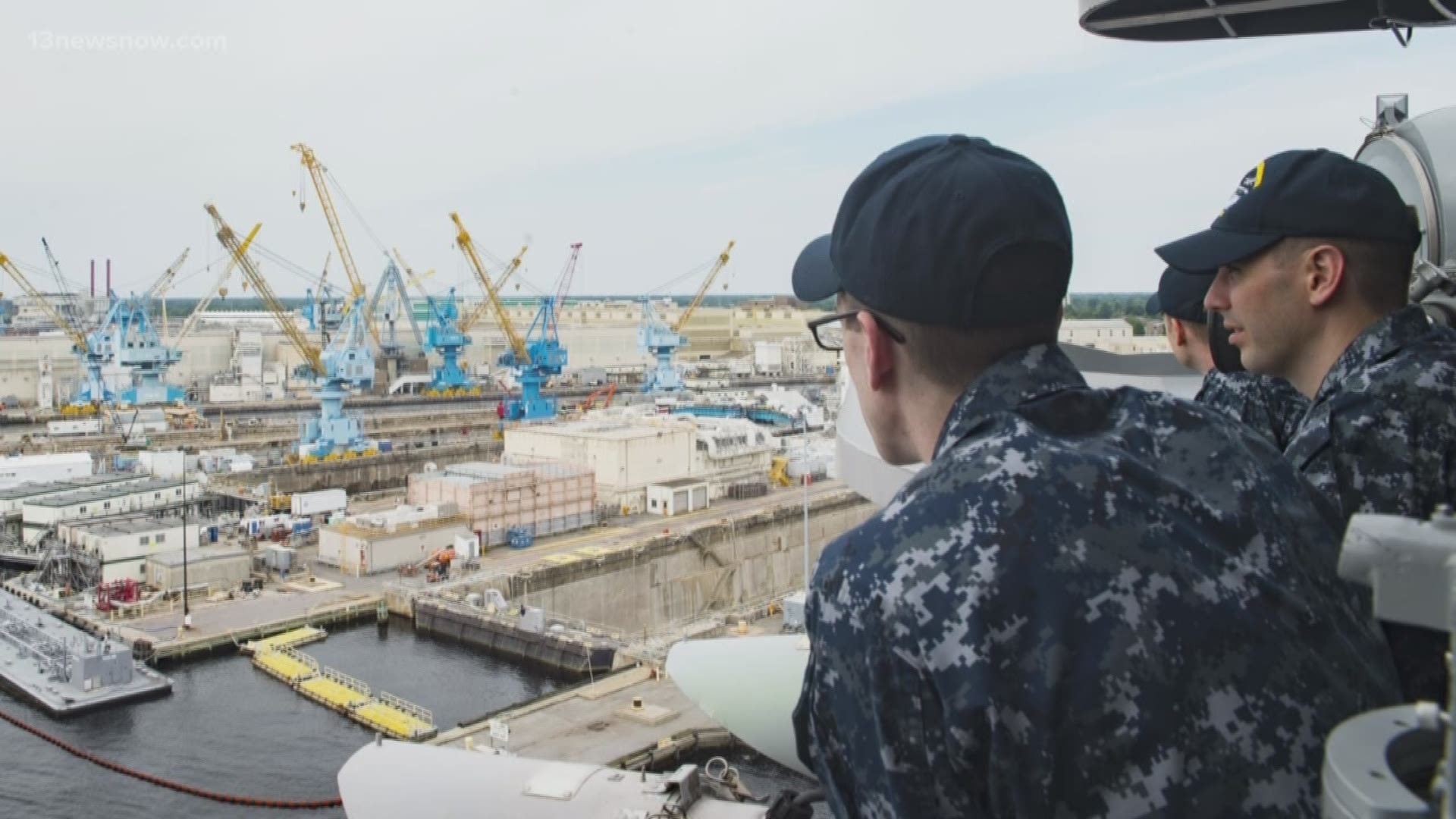 WASHINGTON — The U.S. Navy's industrial work base, the facilities, and people who maintain ships and planes "is aging and, in certain locations, in poor or failing condition."

"It's not particularly useful to go buy new stuff and forget to maintain it into the future," he said.

Panel members wanted an update on how the branches are doing with improving and modernizing their industrial work base.

He said the Navy's four public shipyards have seen a 25 percent increase in planned work since 2010.

To match that growth, the Navy has increased the size of the public yards by more than 9,000 people.

"We dug ourselves a readiness hole over a number of years, and one year isn't going to fix this," he said. "We've got to stick to the plan over the next couple of years in order to be successful."

The subcommittee did hear one "modest" success story.

The commander of the Naval Air Systems Command Vice-Admiral Dean Peters said the Navy recently surged to 372 mission-capable Super Hornet jets,  after years of having an average of 250 to 260 mission-capable aircraft.