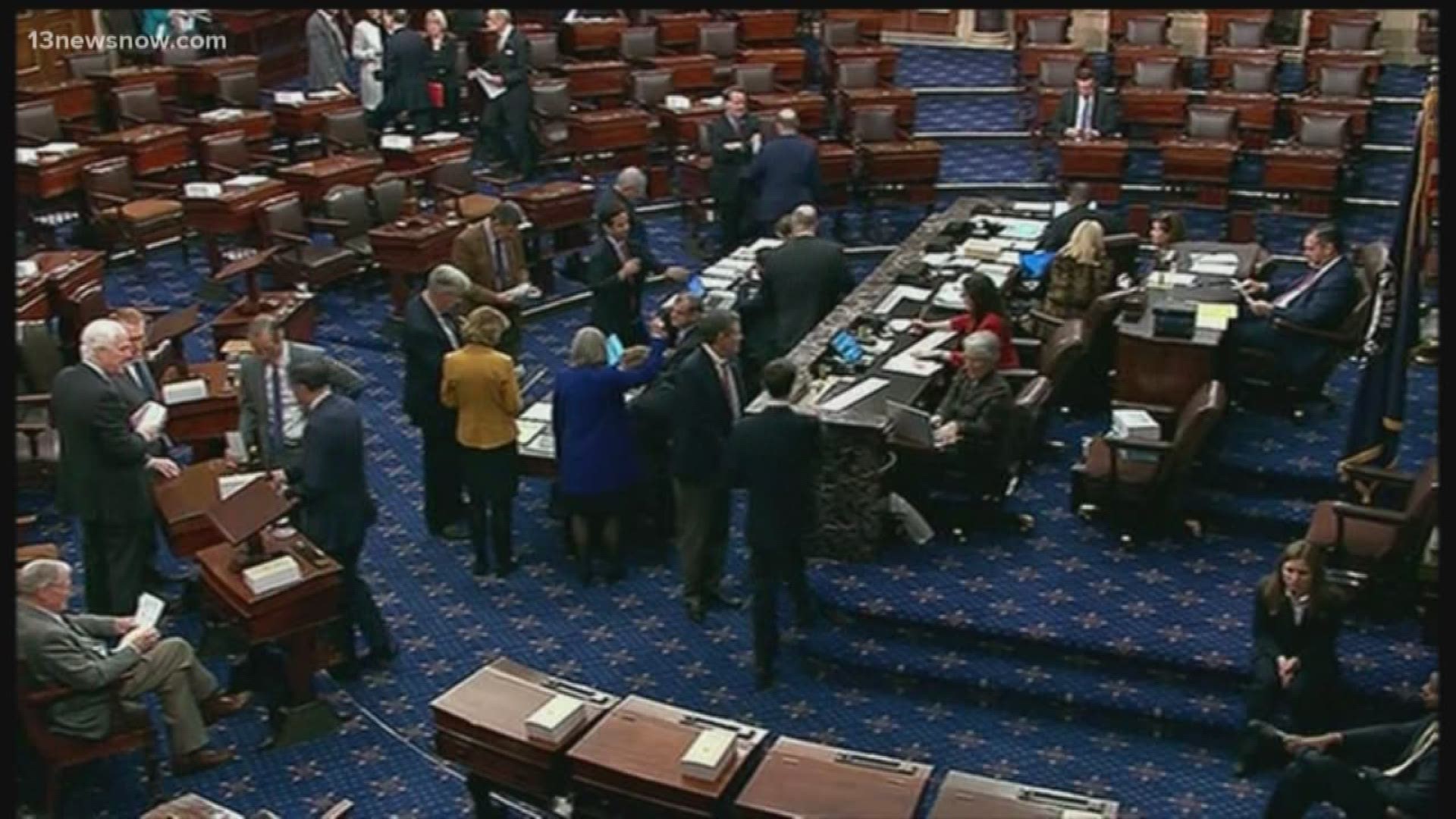 "We showed up to our move-in ready home according to Lincoln [Military Housing], and found mold, holes in the wall, broken toilets, peeling paint, doors that wouldn't close," Navy wife Holly Ward said in testimony earlier this year.

Navy wife Savannah Beagles added, "I just feel like it's the same story over and over again and just a lot of people dealing with mold. And obviously, you know, this housing situation is a crisis."

Navy wife Molly Wireman opened up her Ben Morrell Housing unit to 13News Now and showed off some of the damage.

"This part right here, they just spray-painted over the water damage that was here and over here there was just mold growing, " she said.

After all of the horror stories, finally, relief is coming for thousands of military families living in unsafe conditions in privatized housing.

The 2020 National Defense Authorization Act passed by the Senate on Tuesday will force many needed reforms, making the companies more responsive, and, military leadership more engaged.

It contains two key provisions from Virginia Senator Tim Kaine, including one that requires the DOD to establish a "move-out checklist."

"In the private sector, nobody managing an apartment complex would have a tenant move out and then not do anything to clean or repair the unit before the new tenant moved in. Because if they did that, their occupancy rates would plummet," he said.

Kaine's  second amendment requires the Secretary of Defense to work with local law enforcement to ensure military police can patrol locations where privatized military housing is not located on a military installation.

"There was some confusion in that area about who had law enforcement responsibility in those neighborhoods. Was it the base police or was it the Norfolk police?"

Kaine said his measure clarifies which department has jurisdiction when and where.

Virginia's other Senator, Mark Warner, praised the bill's passage, saying it will "provide greater oversight over military housing and live up to the promises we've made to our men and women in uniform."

Warner went on to say, "Military families shouldn't have to worry that their homes might make their families sick."

The $738 billion NDAA also provides $13 billion for shipbuilding priorities and a 3.1 percent pay raise for the troops.

The bill passed the Senate Tuesday, 86-6, and heads now to President Donald J. Trump to await his signature. 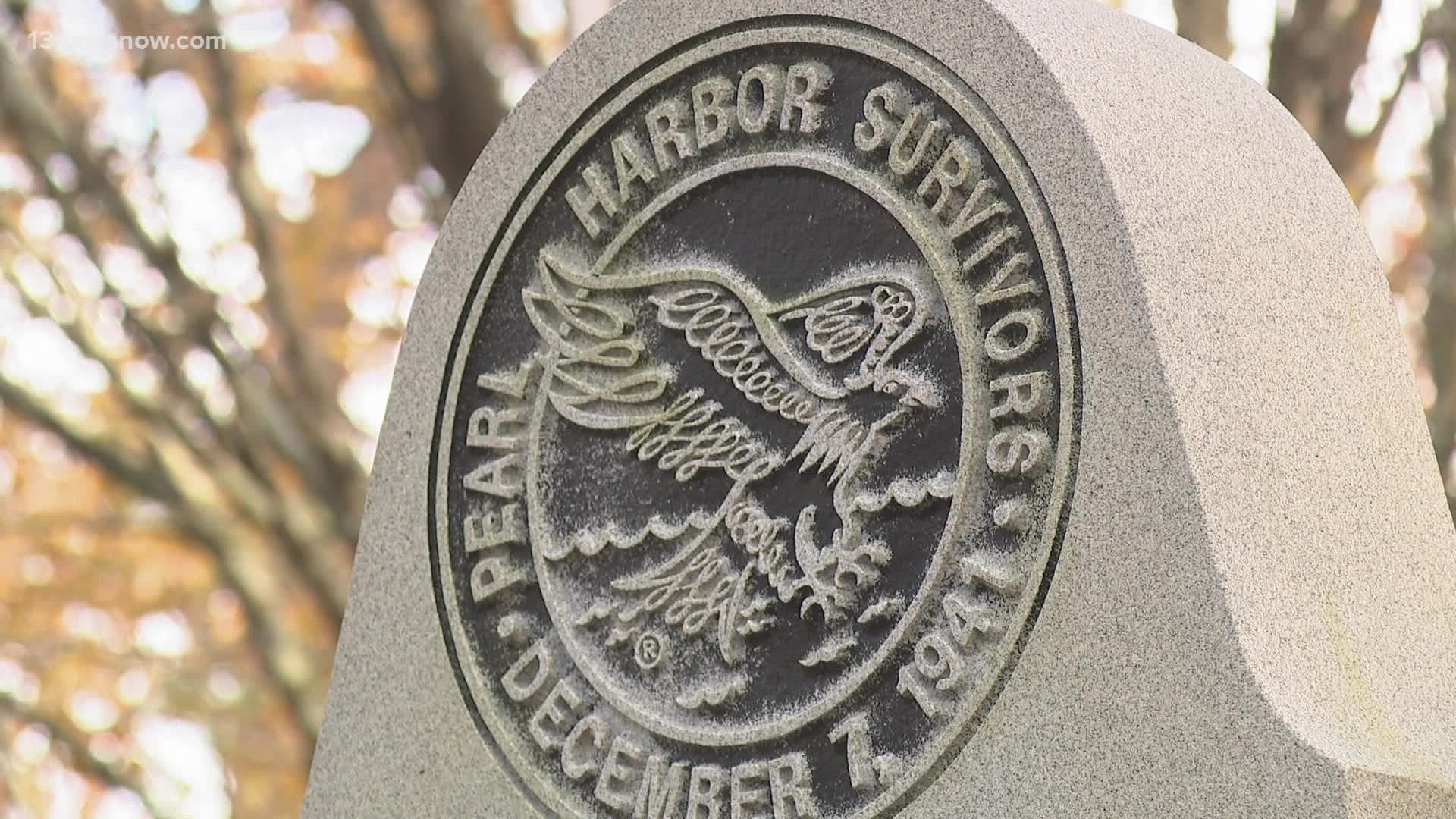