Disabled veterans' spouses no longer have to pay real estate tax to their municipalities. Owners of $200K homes at Beach could save more than $1,700 annually. 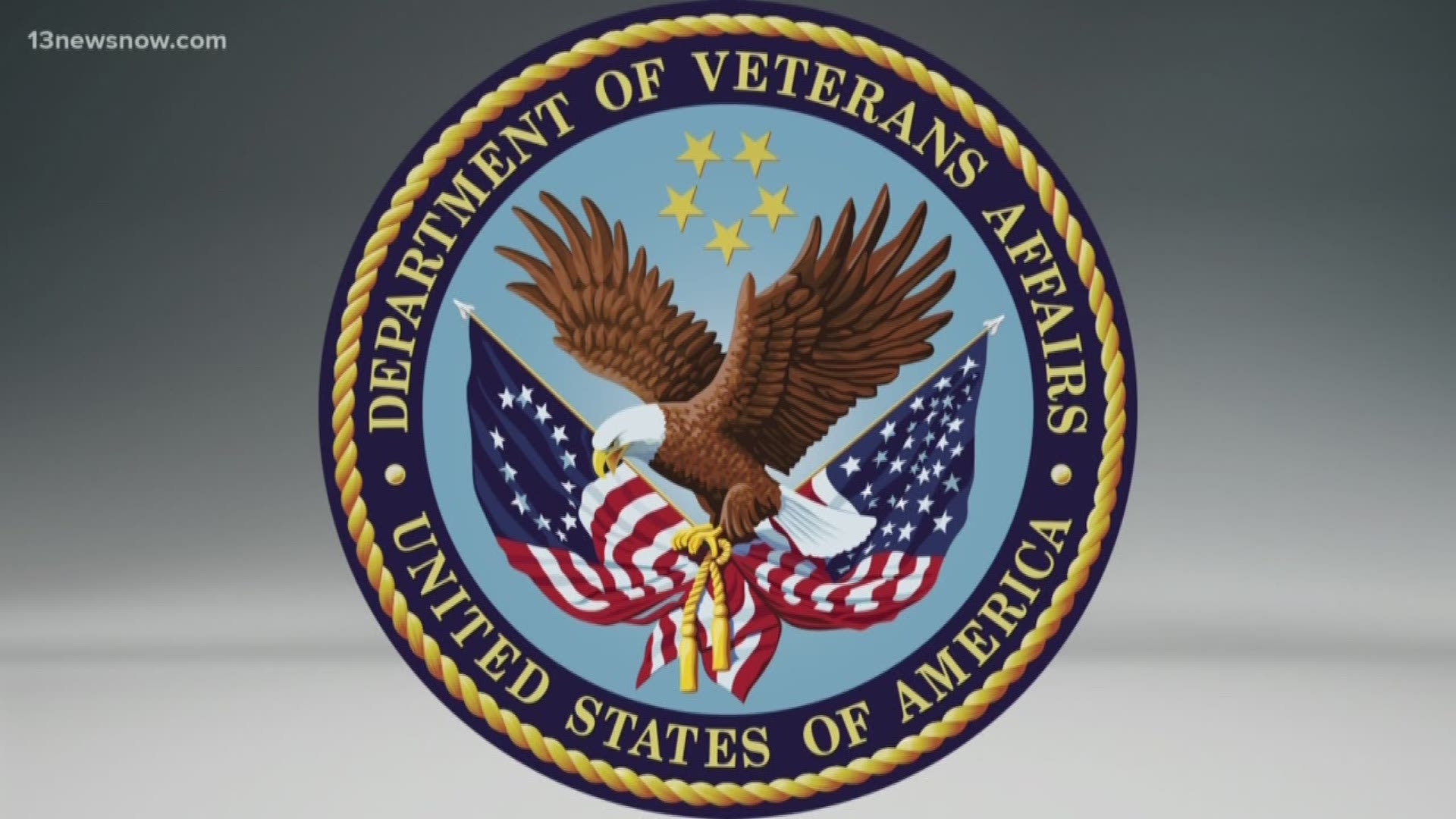 VIRGINIA BEACH, Va. — Voters were asked in a ballot question last November to amend the state constitution to allow a spouse of a veteran determined by the federal Department of Veterans Affairs to have a 100 percent service-connected, permanent, and total disability to be exempt from paying property tax on their primary home.

The exemption would apply to spouses who move to a different home of where they were living when the disability occurred.

Prior state law allowed surviving spouses of veterans to claim a tax exemption on property, but only if he or she remained in the same place of residence that was shared by the veteran spouse.

The measure was sponsored in the House by Virginia Beach Delegate Jason Miyares (R-82nd District).

"In my opinion, it's a way for us as a society, as Virginia, to say thank you for what you've done for our vets," said Miyares.

In the General Assembly, the measure passed in the House of Delegates 94-0 and the State Senate 39-0. It was signed by Governor Ralph Northam with a retroactive enactment date of January 1, 2019.

It is believed that less than 10,000 people in the Commonwealth fit the criteria, and as such, the impact on municipalities in terms of lost revenues will be minimal.

"It's a real tiny sub-set, and I'm really pleased  to say not one of the localities opposed, and I'm really glad to see us come together to get this done," said Miyares.