Parents are hopeful bill will save troops' lives

The "Brandon Act" would establish a path for military members to seek confidential mental health help outside of the chain of command. 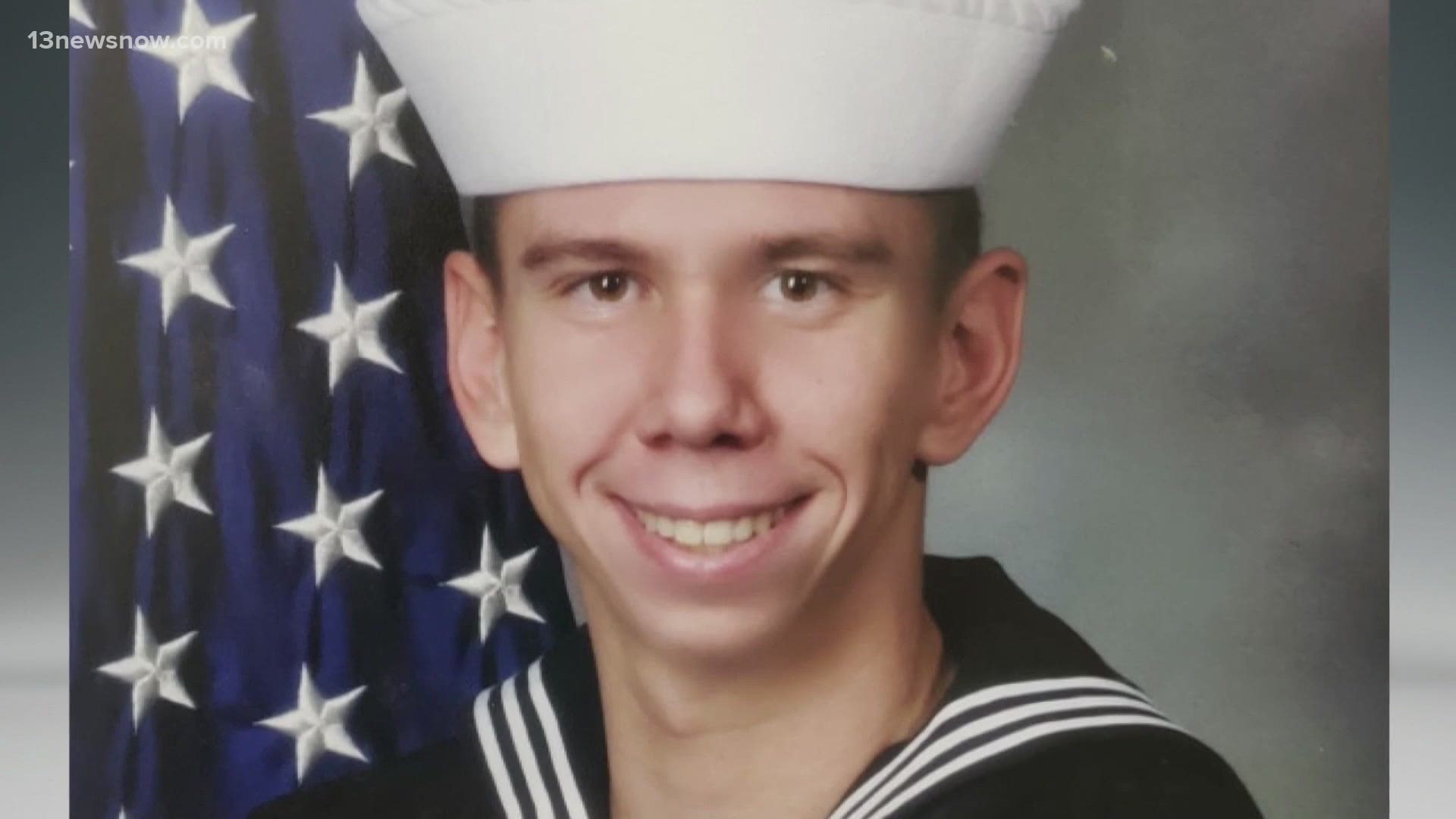 NORFOLK, Va. — After two years of fighting the Navy for accountability and pushing for change, finally, Teri and Patrick Caserta have a little hope.

The goal: to create a pathway for service members to seek mental health care in confidence, outside of their own chain of command.

"We're convinced it will save lives," said Brandon's father, Patrick. "And that is our goal, to save lives. We don't want anybody to go through what we've been through."

Brandon Caserta was one of 325 active duty service members who died by suicide in 2018. By late June of that year, the  Aviation Electrician's Mate Striker felt berated and bullied at work and believed he had nowhere to turn.

The 21-year-old took his own life by throwing himself into the spinning tail rotor of an MH-60 helicopter at Naval Station Norfolk.

A command investigation determined that belligerent and brash leadership at HSC-28 contributed to Brandon's decision to end his own life.

His parents hope with this bill, others will have better options and, maybe, will make a different choice.

"That's what Brandon would've wanted, is to save lives," said his mother, Teri.

HR 7368, the "Brandon Act" has been offered as an amendment to the 2021 National Defense Authorization Act, which, is being debated this week by the House Armed Services Committee.

RELATED: Navy Secretary: It rips my heart out every single time there's a suicide

RELATED: No easy answers on rising number of military suicides