Pentagon adopts ethical principles for Artificial Intelligence use in military

General: ''technology changes, but the U.S. military's commitment to upholding the highest standards will not.'' 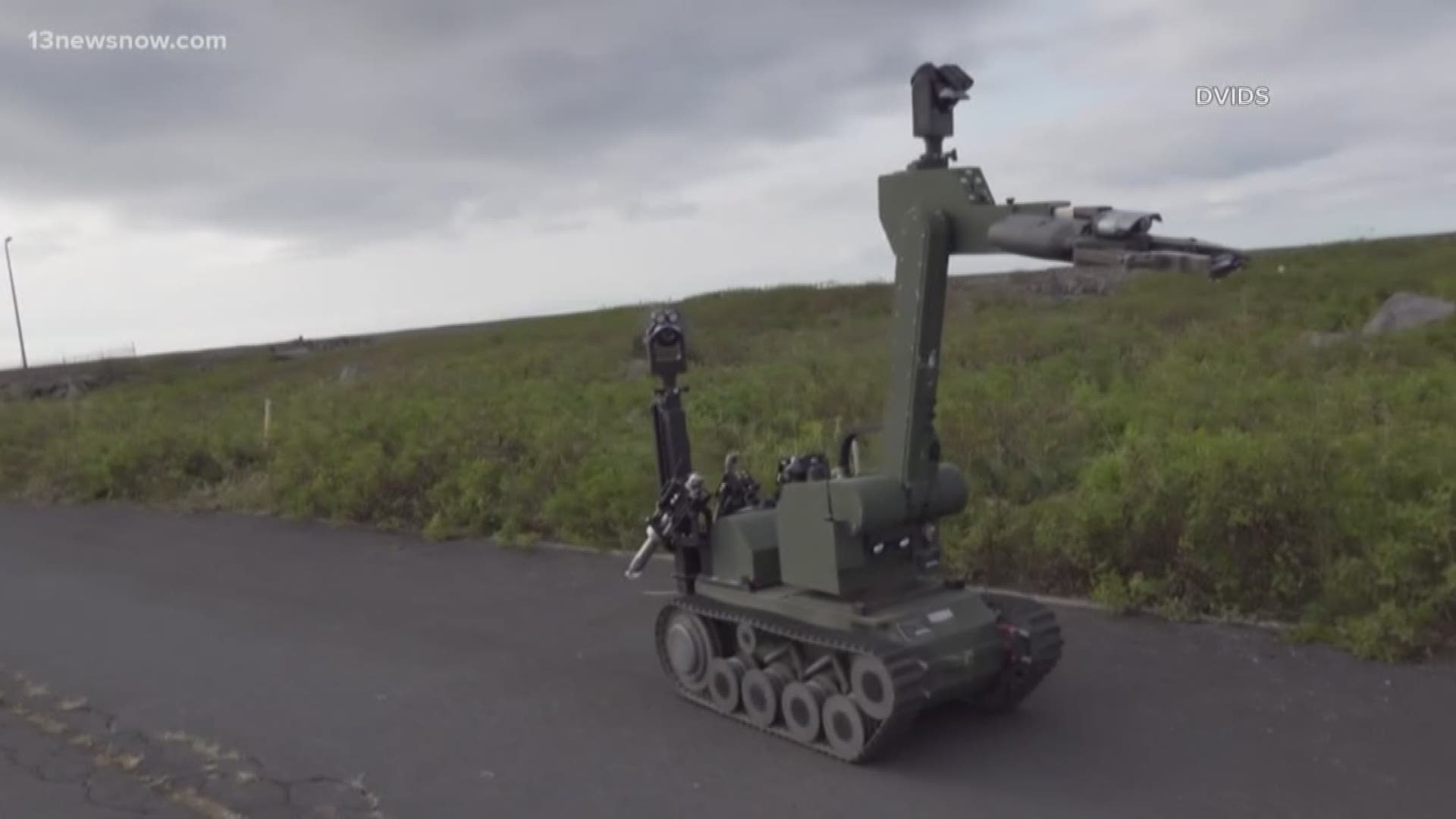 WASHINGTON — The very phrase "artificial intelligence" conjures up images of every Hollywood science fiction flick that one can recall.

But the technology is very real, and so are concerns about the ethics involved when it comes to the battlefield.

The U.S. military has actually been using autonomous technology for years, from medical operating rooms to explosive ordnance disposal robots. The Navy landed its first unmanned drone, the X-47B on an aircraft carrier seven years ago. Earlier this month, it showed off an unmanned security boat searching for intruders on the Elizabeth River, off Naval Station Norfolk.

For all the upsides, though, what checks are in place to keep machines from going rogue?

After 15 months of consultation with leading artificial intelligence experts in the commercial industry, government, academia, and the American public, Defense Secretary Mark Esper officially adopted a series of ethical principles for the use of AI.

The five guiding principles are for the military to be: responsible, equitable, traceable, reliable and governable.

The key to the final principle states: "The Department will design and engineer AI capabilities to fulfill their intended functions while possessing the ability to detect and avoid unintended consequences, and the ability to disengage or deactivate deployed systems that demonstrate unintended behavior."

On Monday, the director of the Department of Defense's Joint Artificial Intelligence Center said D.o.D. is proud to be tasked with implementing these principles.

"Technology changes, but the United States military's commitment to upholding the highest ethical standard will not," said Lieutenant General John Shanahan. "The road ahead will be challenging, yet, I'm optimistic about the prospects of an AI-ready force of the future that is grounded in AI ethics principles."

In a news release, Esper said: "The United States, together with our allies and partners, must accelerate the adoption of AI and lead in its national security applications to maintain our strategic position, prevail on future battlefields, and safeguard the rules-based international order. AI technology will change much about the battlefield of the future, but nothing will change America's steadfast commitment to responsible and lawful behavior. The adoption of AI ethical principles will enhance the department's commitment to upholding the highest ethical standards as outlined in the DOD AI Strategy, while embracing the U.S. military's strong history of applying rigorous testing and fielding standards for technology innovations."