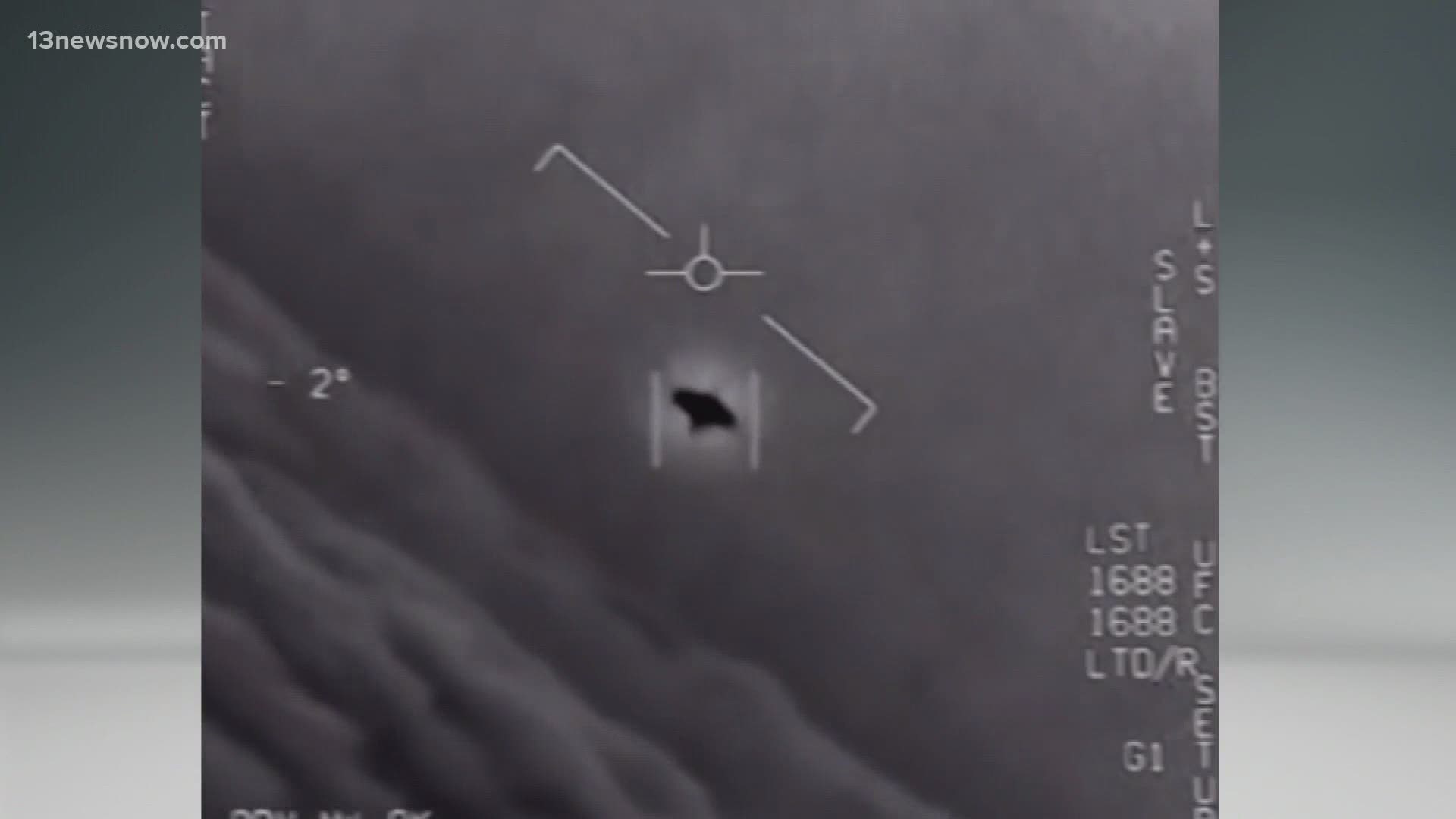 WASHINGTON — The Department of Defense is forming a new task force to investigate "'unmanned aerial systems"' observed and photographed by American military aircraft in recent years,

According to an August 14 release, the Department of the Navy will oversee the task force, which is expected to be officially unveiled in the next few days.

"The Department of Defense established the UAPTF to improve its understanding of, and gain insight into, the nature and origins of UAPs," a spokesperson wrote. "The mission of the task force is to detect, analyze and catalog UAPs that could potentially pose a threat to U.S. national security."

In April, the Pentagon released three short videos which seem to depict unexplained objects traveling at high rates of speed over Earth.

The Senate Intelligence Committee voted in June to have the Pentagon and intelligence community provide a public analysis of the encounters.

President Donald J.Trump in April called the footage “a hell of a video” and told Reuters he wonders “if it's real.”