Price-tag to tax-payers for PFAS clean-up in billions

Fentress Field in Chesapeake is one of nearly 700 military installations across the country impacted. 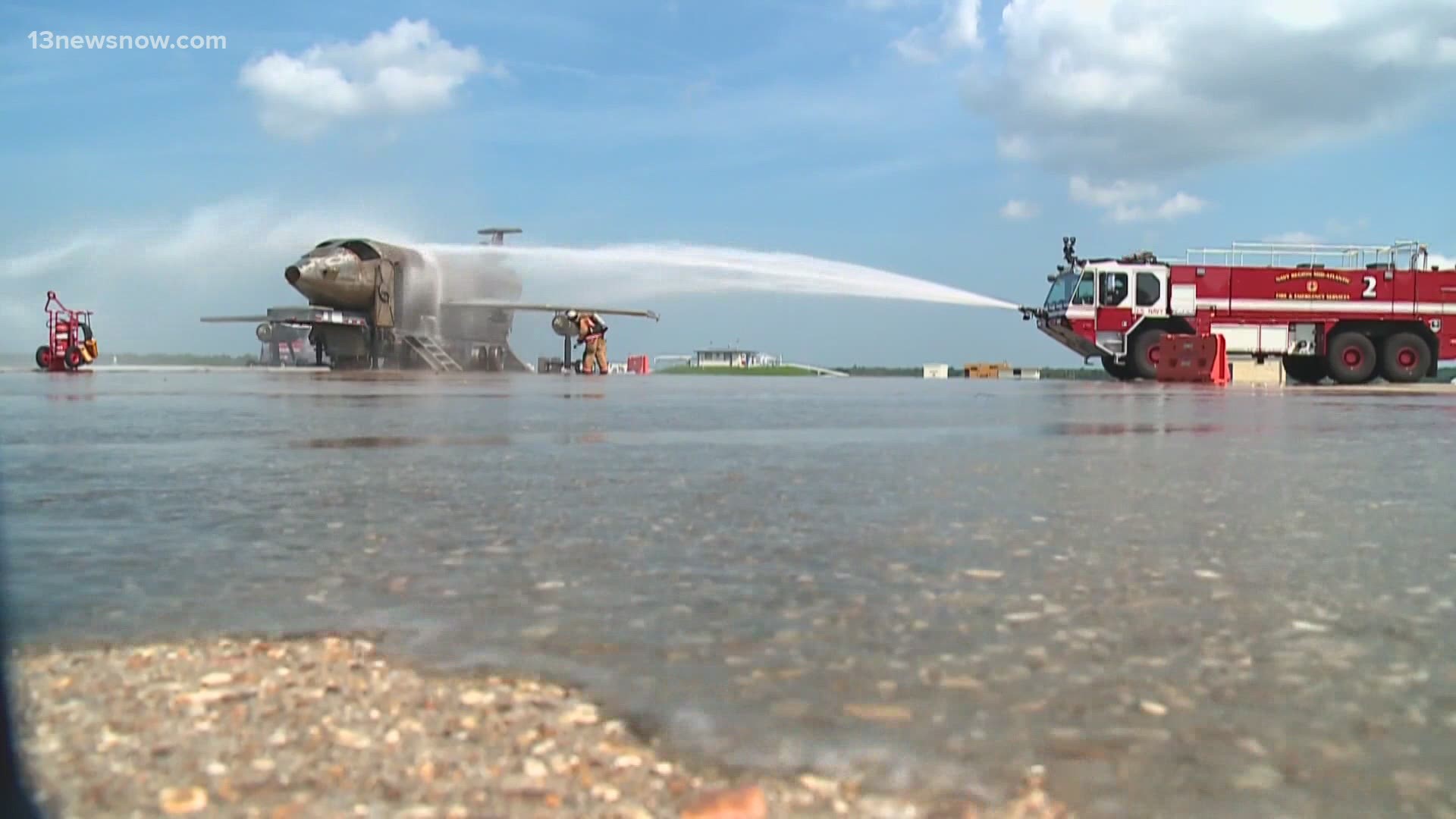 CHESAPEAKE, Va. — New numbers from the Government Accountability Office show how much it's costing taxpayers to clean up toxic chemicals that got into the drinking water at Fentress Field, as well as at nearly 700 other military bases across the country.

The price-tag is a staggering $2.1 billion. That's on top of $1.1 billion spent that already been spent through 2020.

The cancer-causing per- and polyfluoroalkyl substances (PFAS) compound was used in firefighting foam until the 1980's.

The "forever chemicals" seeps into ground-water, travels to drinking wells, and can cause a variety of deadly diseases.

Human exposure to them increases the risk of testicular, kidney, and thyroid cancers as well as other severe illnesses.

The chemicals were discovered in groundwater around the Navy's Fentress Field in Chesapeake in 2016.

The Navy provided those residents with bottled water. The City of Chesapeake says it is working to get those homes connected to the city water system.