Luria's office said a Navy official could not adequately answer questions about the lack of diversity in the Navy officer corps and why the Navy has the lowest rate of female officer retention. 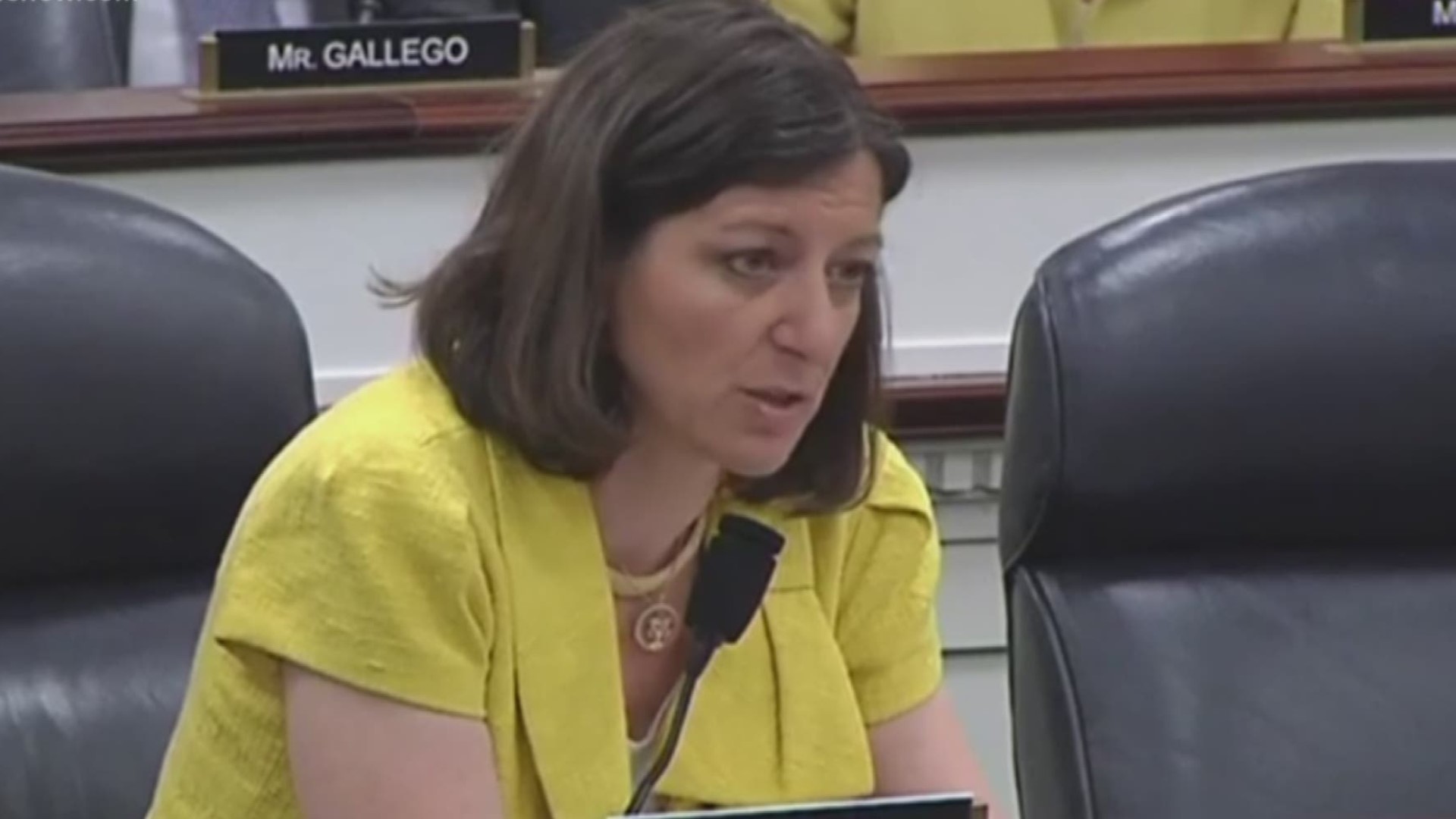 Luria's office said he could not adequately answer questions about the lack of diversity in the Navy officer corps and why the Navy has the lowest rate of female officer retention.

Statistics claim just 3.8 percent or 7 out of 146 selected are women.

Congresswoman Luria said to VADM Burke: “This was year group ’05, so 14 years ago. And the Combat Exclusion Act was lifted in 1994. … If [in 2005] we are 10 years past lifting the Combat Exclusion Act and then those women have had the same opportunities across the course of their careers, how are we [today] at the point that only 3.8 percent of those selected for Aviation Commander Command and 1.8 percent for Major Command were women?”

VADM Burke responded that “we have to improve in this area” because “diversity obviously makes us stronger.”

A 20-year Navy veteran herself, Congresswoman Luria later referred to the Military Leadership Diversity Commission’s conclusion that military leadership does not represent the public it serves.

“As a former Commander, the lack of diversity in the Navy was apparent,” Congresswoman Luria said after the hearing. “But I am truly disappointed at the lack of focus in trying to understand this problem and to think outside the box to find creative solutions to improve retention among female servicemembers.”