A federal appeals court ruled Blue Water veterans were eligible for the same disability benefits as other Vietnam vets, but it was not clear if that extended to full healthcare benefits. 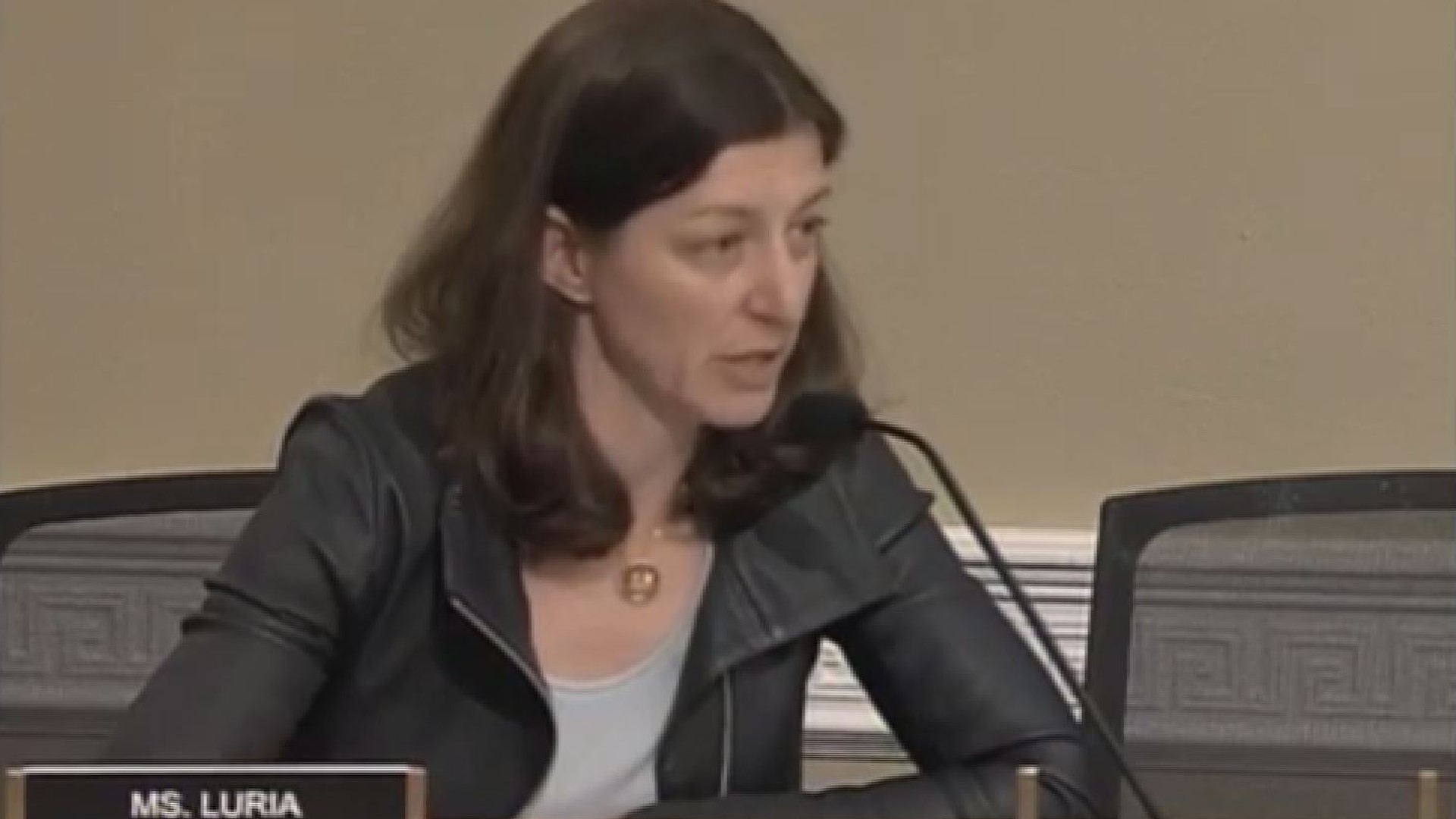 The service members served aboard ships off the Vietnam coastline during the war and were exposed to the toxic chemical Agent Orange. But up until very recently, the Blue Water veterans were not eligible for the same disability benefits as those who served inside Vietnam itself.

A federal appeals court in January ruled those veterans were eligible for the same disability benefits, although it was not immediately clear if it extended to full healthcare benefits from the V.A. as well.

At a House Committee on Veterans' Affairs hearing on Wednesday, Rep. Luria (VA-02) questioned V.A. Secretary Robert Wilkie to clarify about the full extent of benefits the Blue Water veterans will receive.

Secretary Wilkie responded by saying he wasn't certain if the full healthcare benefits were included in the court ruling, but the VA was currently planning under the assumption that it would be the case.

Wilkie added that he would "ask the lawyers" and get a complete answer in writing.