The Act would give service members a raise, fund improvements to family housing, and clean up chemicals in drinking water on or near bases. 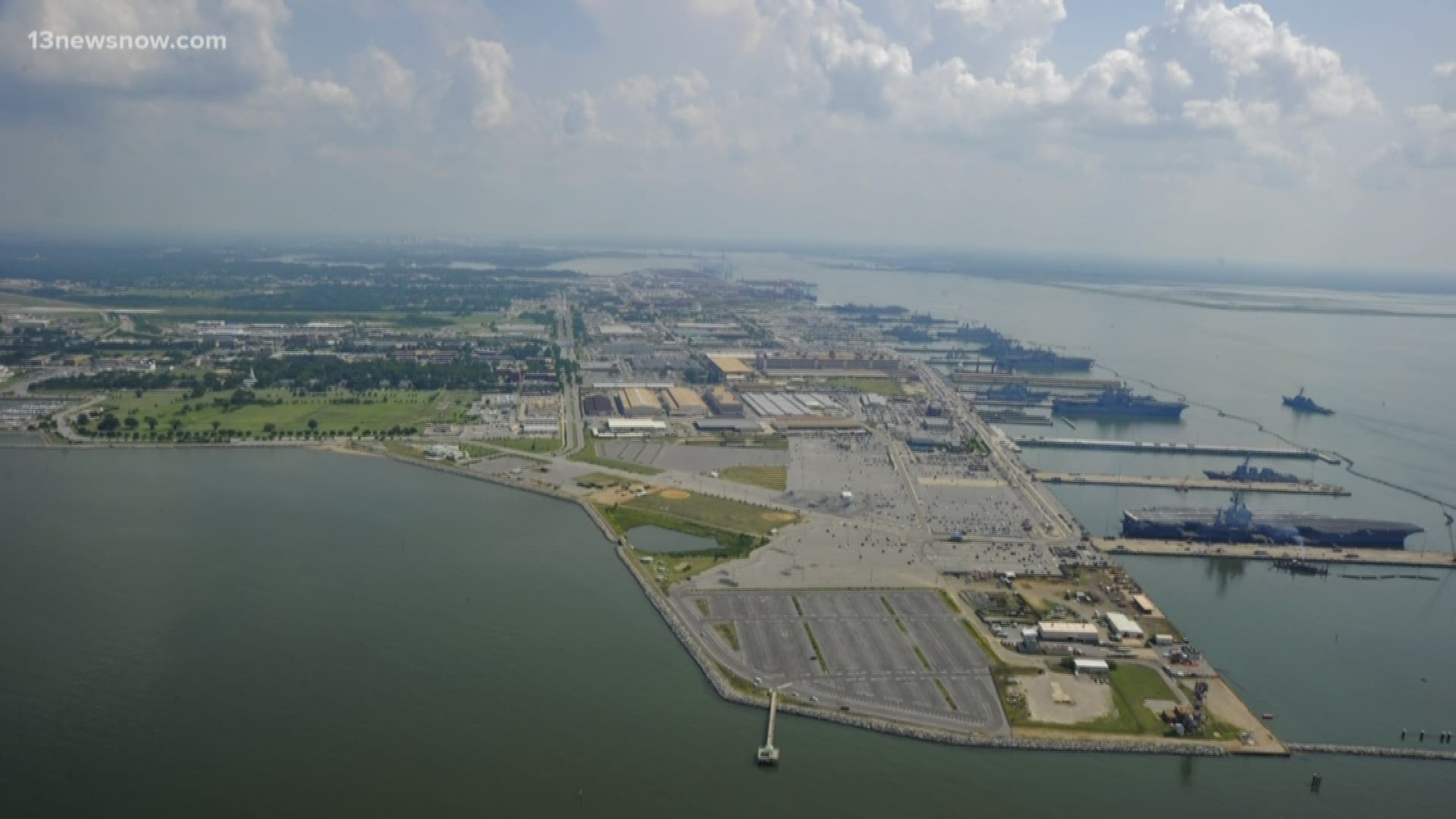 The Democratic-controlled House with the passage of the NDAA voted to limit President Donald Trump's authority to make war against Iran. That restriction is part of a leftward-leaning defense policy bill that also cuts back Trump's record Pentagon budget request.

The party-line vote on the annual defense measure came after more than two dozen Republicans joined with Democrats on a 251-170 tally to require Trump to get authorization from Congress to conduct military strikes against Iran.

The bill would also require an investigation of Hezbollah’s influence on the Lebanese Armed Forces (LAF).

“This defense authorization bill keeps Americans safe, gives our troops the resources they need to succeed, helps military families, and best positions Hampton Roads to continue our critical role in securing America,” Congresswoman Luria said. “I hope the House, Senate, and President can quickly come together to provide the best bill for defending our nation.”

"As the son of an Army veteran, I understand first-hand the weight of the sacrifices service members make in order to protect and serve our country,” said Congressman A. Donald McEachin. “This defense bill will offer crucial support and protections for our service members and their families. It is also noteworthy that this legislation responds to the climate crisis as a critical threat to national security and reverses the Trump administration’s bigoted ban on transgender service members. This is a strong and inclusive defense bill that will help keep us all safer.”

The House NDAA also would: