Secretary of Defense pushes service members to get vaccinated

In a video message to the military armed forces, Secretary of Defense Lloyd Austin urged service members to get the COVID-19 vaccine. 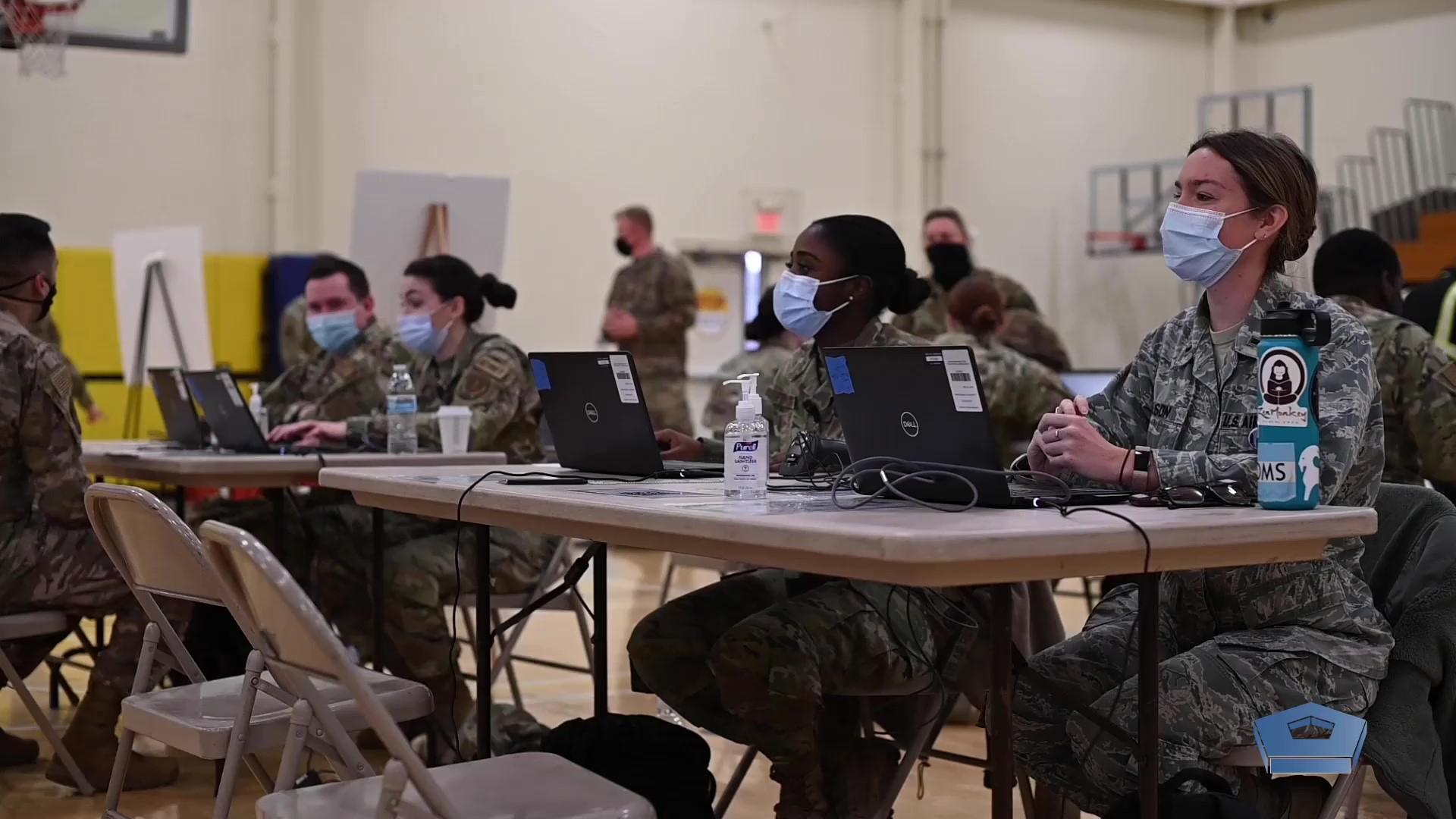 WASHINGTON — There's a new push for military service members to get the COVID-19 vaccine.

Secretary of Defense Lloyd Austin put out a video Wednesday encouraging everyone to make an informed decision.

The shot is voluntary among service members because the vaccines have not yet gotten final approval from the Food and Drug Administration.

While rates vary, military units around the world say 30 to 60 percent of their troops who are offered the vaccine are declining. Military leaders said last week that they believe the overall declination rate is about 30 percent, but they say they do not have good data.

Speaking to reporters on Wednesday, Austin also acknowledged the reluctance in the Black community to the vaccine. As the first Black person to serve as defense chief, Austin said that he believes the vaccine is safe and that with enough information people will make the right decision.

Austin himself has been vaccinated.