Senate Republicans and Democrats have been praising the 2021 NDAA, and representatives from both sides of the aisle said it's critical to our national defense. 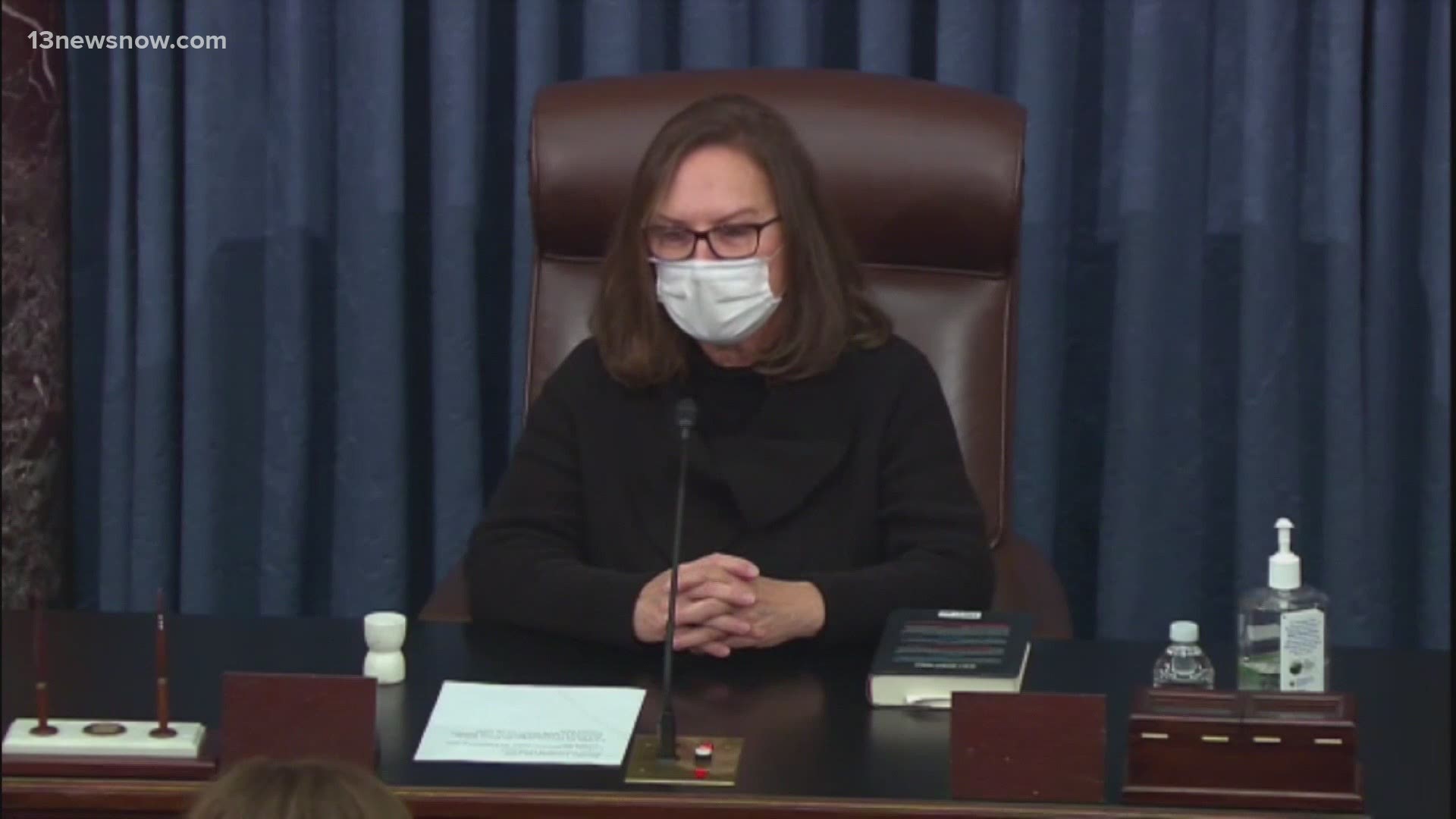 "Why can't we keep working families from starving, even as we stand ready to approve a massive defense bill," asked Sen Ed Markey (D-Massachusetts).

"I'm disappointed the President vetoed it," said Sen. James Inhofe (R-Oklahoma). "This is the most important bill that we do. Some people don't agree with that, but I do. We're supposed to be defending America."

"It shows that Congress can come together - at least on this measure - when it comes to supporting our men and women in uniform, and keeping our country safe," Durbin said.

It seems likely that the when the chamber does vote, it will reach the two-thirds majority needed to override President Donald Trump's veto, paving the way for a pay raise for the troops, and billions of dollars for new ship construction.

It would also be a major rebuke of Trump, with just over three weeks left in his presidency.

"In my mind, this is just part and parcel of a larger narrative about the Trump presidency, which is the level of chaos," said Christopher Newport University Political Science Professor Quentin Kidd.

"There's always been this underlying level of chaos to the Trump presidency in the context of, what's the strategy here? Like, why veto thus piece of legislation with three weeks to go," he asked.

A final vote in the Senate is expected Wednesday evening.