The money is being taken to build portions of the border wall that the President promised Mexico would pay for. 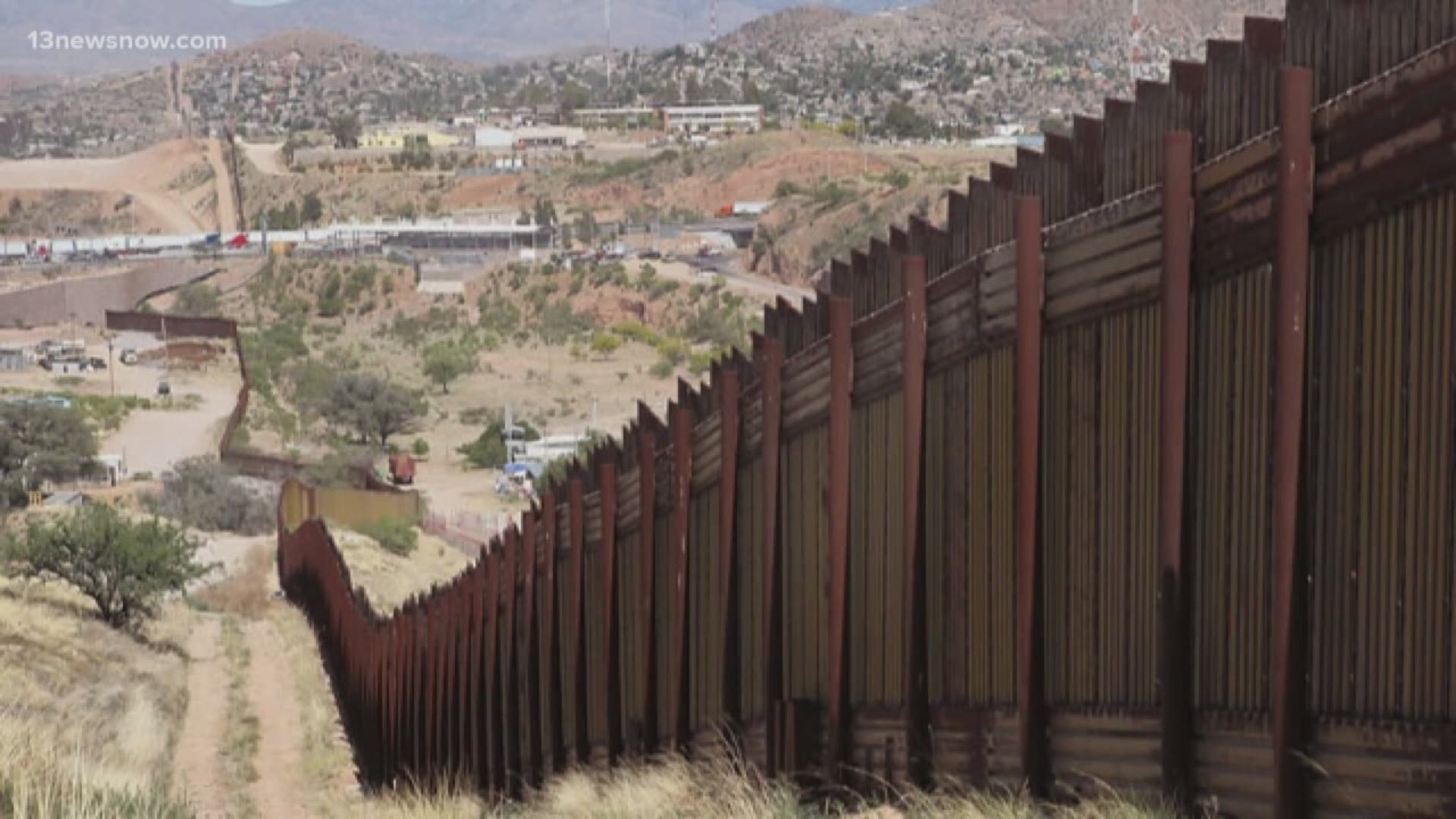 The money is being taken to build portions of the border wall that the President promised Mexico would pay for.

In his speech, Kaine highlighted examples of defunded projects across the country that will lose funding and called on Senate Republicans to oppose the Administration’s efforts to harm military families and strip military funding from their states.

Kaine ended his speech with:

“Will the Senate Majority say a word? Raise an objection? Show support for the military? Show that Congress sets the budget and appropriations, not the executive? Make clear that no President – not this President, or any President – should be able to move money around at will to support a blatantly political agenda at the expense of critical defense priorities? That is what we will be voting on soon. And I urge my colleagues to reject the President’s foolish and dangerous raid on our military."

What his full speech here:

Kaine, a member of the Senate Armed Services Committee, has been outspoken against President Trump’s plan to pull money from military construction projects to build his border wall since it was initially announced earlier this year.

Just last week, Kaine criticized the Trump Administration for pulling funding from projects in Virginia to secure fire protection for Navy ship maintenance workers, ensure the safe storage of hazardous chemicals in Norfolk and Portsmouth, and construct a new SCIF for the Cyber Ops facility at Joint Base Langley-Eustis.