Some 90 percent of elderly veterans expressed a desire to "age in place," rather than going into a nursing home. 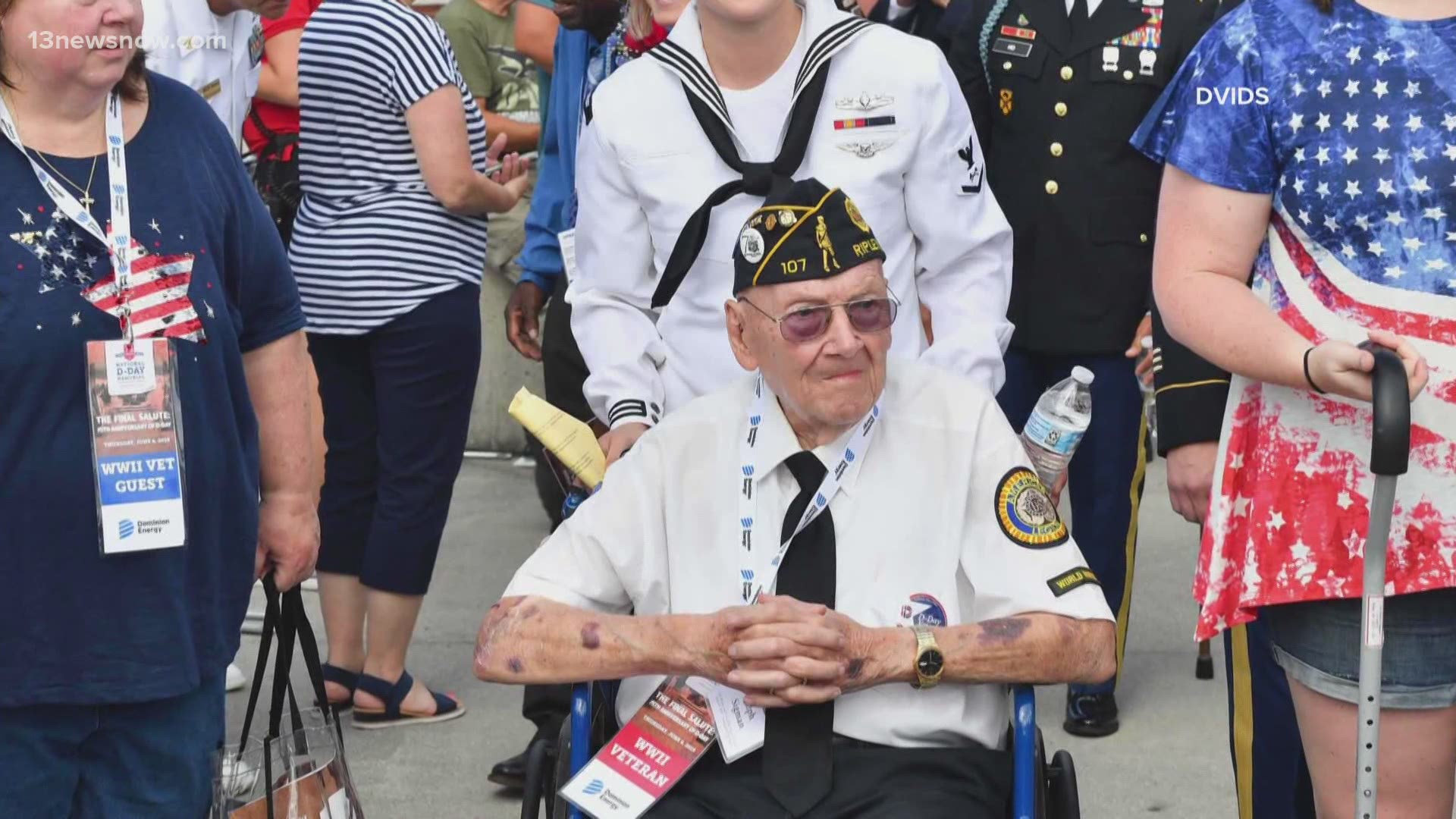 WASHINGTON — According to the 2012 U.S. Census,  Veterans age 65 or older numbered in excess of 12.4 million. They served in World War II, the Korean War, the Vietnam War, and the Persian Gulf War

Now there's a new generation of troops who served in Afghanistan and Iraq.

Experts warn of a coming "silver tsunami" when it comes to caring for all those vets.

"These seniors will live longer than any generation before them, but with more complicated health needs than any health system has ever had to contend with," said Rep. Julia Brownley (D-California).

Rep. Mike Bost  (R-Illinois) said: "The veteran population is getting older. As they age, veterans are increasingly choosing to stay in their homes, rather than seeking care in nursing homes."

In 2017, the Department of Veterans Affairs launched the "Choose Home Initiative" to promote and expand more home care choices, which are a more affordable alternative to institutional care.

Dr. Scottie Hartronft is Executive Director of Geriatrics for the Veterans Health Administration. He told members of the House Veterans Affairs Subcommittee on Health on Tuesday that, with an expanding veterans population growing older and with 90 percent of them now wanting to stay in-home, that the VA has its work cut out for it.

"We recognize the need to accelerate the availability of these services," he said.

The department currently maintains 156 state homes, across all 50 states.