Despite the cut, a top general told lawmakers that his troops can "still maintain the operations required overseas." 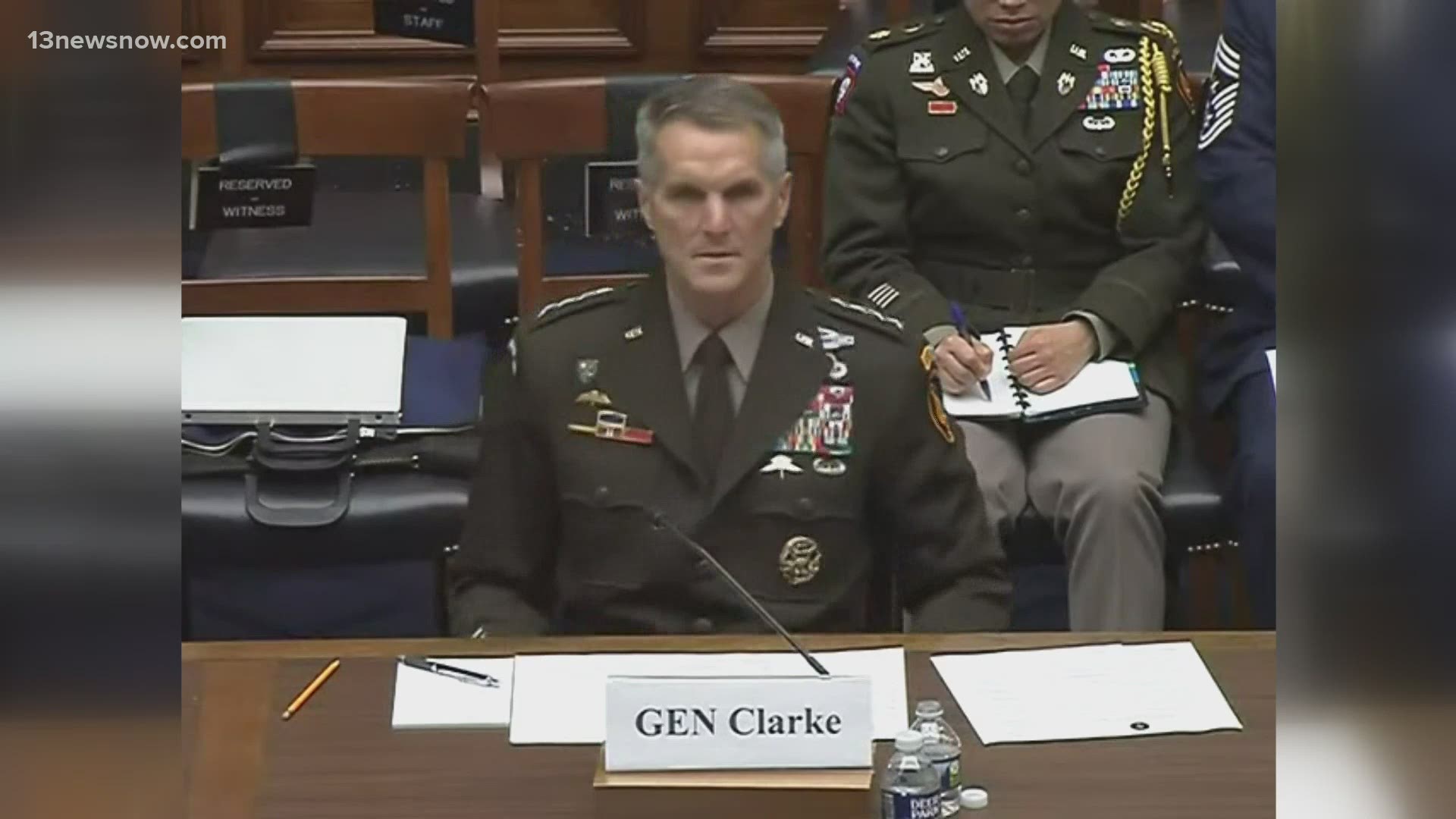 WASHINGTON — Even with the two-decade-old war winding down in Afghanistan, U.S. military special forces remain busy, with 4,000 special warfare operators currently deployed in 60 countries around the world.

But some lawmakers worry that won't be enough.

Kelly wondered what the impact of that decrease could mean for the force.

"What are you not able to do because of these cuts and what are the associated risks?" he asked.

"For us, our operations remain steady," Clarke said. "So we can still maintain the operations required overseas and the readiness and training as was asked about, our training levels can maintain."

House Armed Services Subcommittee on Intelligence and Special Operations Chairman Ruben Gallego (D-Arizona) wanted to know about the status of the Special Operations Command's diversity and inclusion plan. That's meant to promote more women and people of color into leadership and rank-and-file positions of the special forces, which, until now, have been composed primarily of white men.

"What does diversity, inclusion and equity mean to you?" he asked Clarke.

The General replied: "Congressman, diversity for US SO-Com is to make sure, first, we reflect the best talent and the best people of this country."

Overall, women make up 18% of the special warfare community in the Navy.

According to Department of Defense statistics, in Naval Special Warfare 95% of officers are white and 84% of enlisted sailors are white.

For Army Special Forces, 87% of officers are white and 84% of enlisted soldiers are white.