Twenty years after tragedy, Sudan's transitional government has reached a settlement with the families of USS Cole. 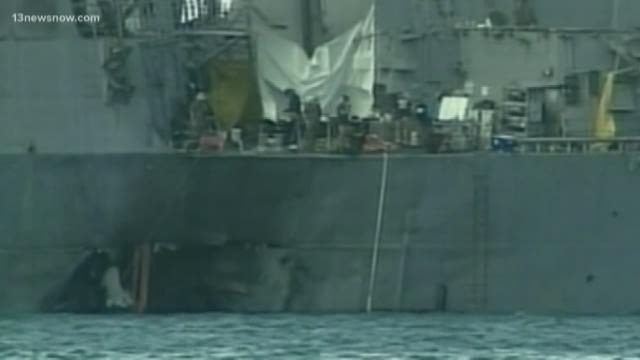 CAIRO, Egypt — Sudan's transitional government says it has reached a settlement with families of the victims of the 2000 attack on the USS Cole in Yemen.

It's a key step before the U.S. can remove Sudan from its list of state sponsors of terrorism so it can rejoin the international community.

Copies of the agreements obtained by The Associated Press show that $70 million will be split among families of 17 people killed, as well as 15 sailors who were injured and two of their spouses.