Less than half of ships would be fully ready for combat operations. That's according to recent tests. Rep. Elaine Luria calls the result "less than satisfactory." 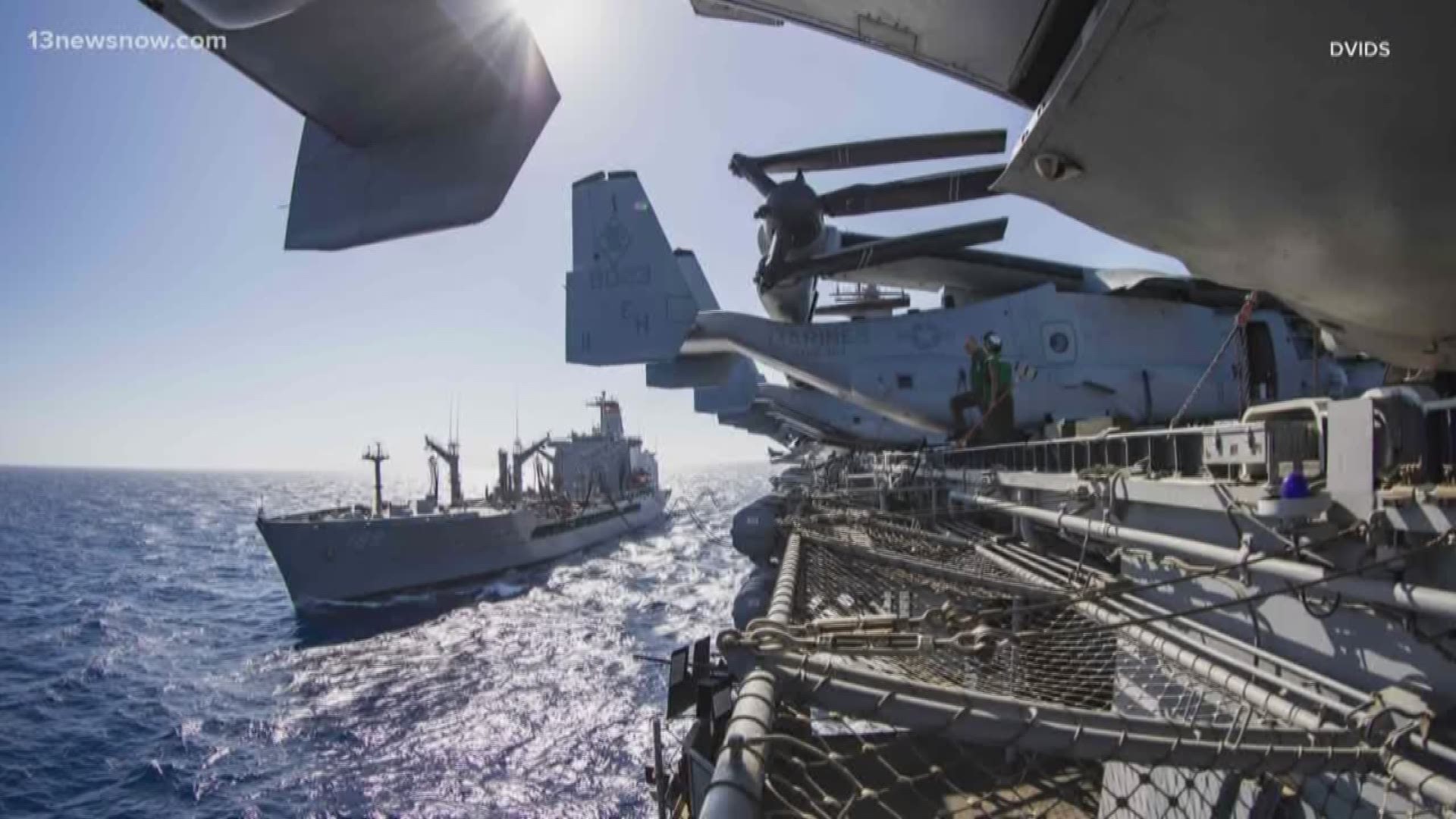 WASHINGTON — When it comes to moving troops and combat cargo in a crisis, the military is facing a sealift readiness problem. Recent tests show less than half of the wartime sealift fleet would be fully prepared for a major operation.

"The results of that exercise were really less than satisfactory, to say the least," said Luria.

The HASC received two briefings this week and the news was discouraging.

The sealift surge fleet's readiness problems are directly tied to the age of the ships, which average 50 years of age.

The retired Navy commander Luria said Congress must continue to invest in ships and manpower.

"There's a continued need to provide assets for this because we need to replace the aging fleet," she said. "We also need to make sure we have enough trained mariners. There really is a documented shortage of civilian mariners to be able to sustain an operation like this long-term."

A new Department of Defense Inspector General audit also found that the MSC inaccurately reported the readiness status of its surge sealift ships and that discrepancy "could lead geographic combatant commanders to make incorrect assumptions about the initial availability of equipment and resupply of critical items."