Has corner been turned on troubles for USS Ford? 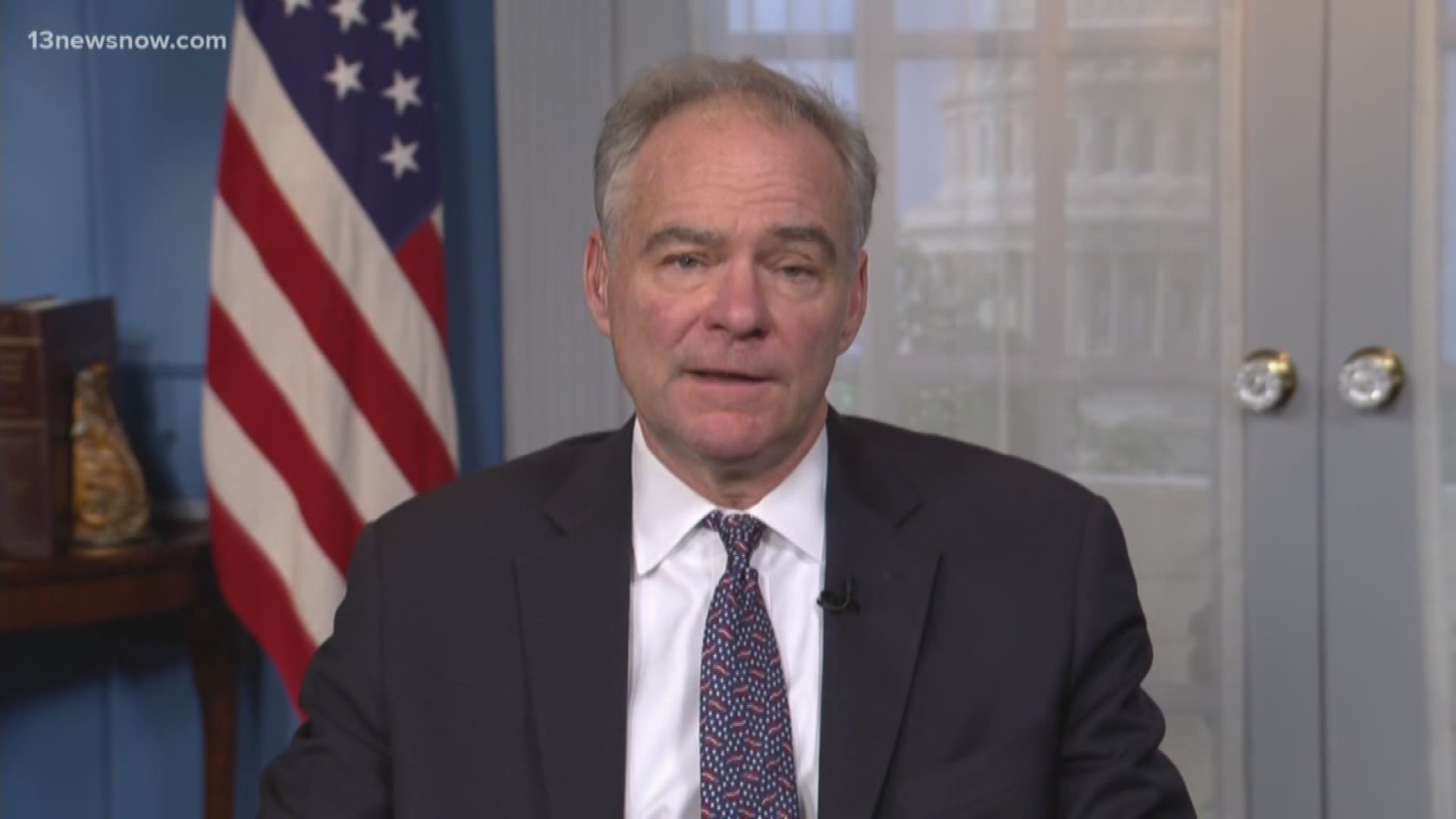 NORFOLK, Va. — When it comes to problems with the $12.9 billion USS Gerald R. Ford, the challenges have been well documented.

Most recently with advanced weapons elevators: some work, some still don't.

Despite those and many other troubles, Senate Armed Services Committee member Senator Tim Kaine (D-Virginia)  is upbeat.

"I'm confident it's going to be solved," he said. "I've spoken with both Huntington Ingalls leadership, I've spoken with representatives of the workers there, and I've spoken with Secretary Spencer. And I think there is a confidence that we will get this one solved. And this particular platform gives us enormous advances over what we had before."

As far as past defense funding issues that have hampered the Navy and other military branches, Kaine says there is blame to go around.

"My first speech was that budget caps and sequestration are bad for national security and national defense," he said. "And if we're going to look for culpability, I think probably we can find culpability in many places, including the budgeting uncertainty that Congress has unfortunately inflicted upon all of our spending priorities, including national defense."

Regarding recent criticism of 2nd District Congresswoman Elaine Luria seeking answers on the Ford and other ship maintenance issues, Kaine says critics are out of line, adding that  Congressional oversight is completely appropriate.

The Ford just returned from what the Navy called "very successful' sea trials on Wednesday.

The next-in-line carrier, the future USS John F. Kennedy, is scheduled to be christened on December 7.