One North Carolina veteran is remembering the many friends he lost while serving in Vietnam. 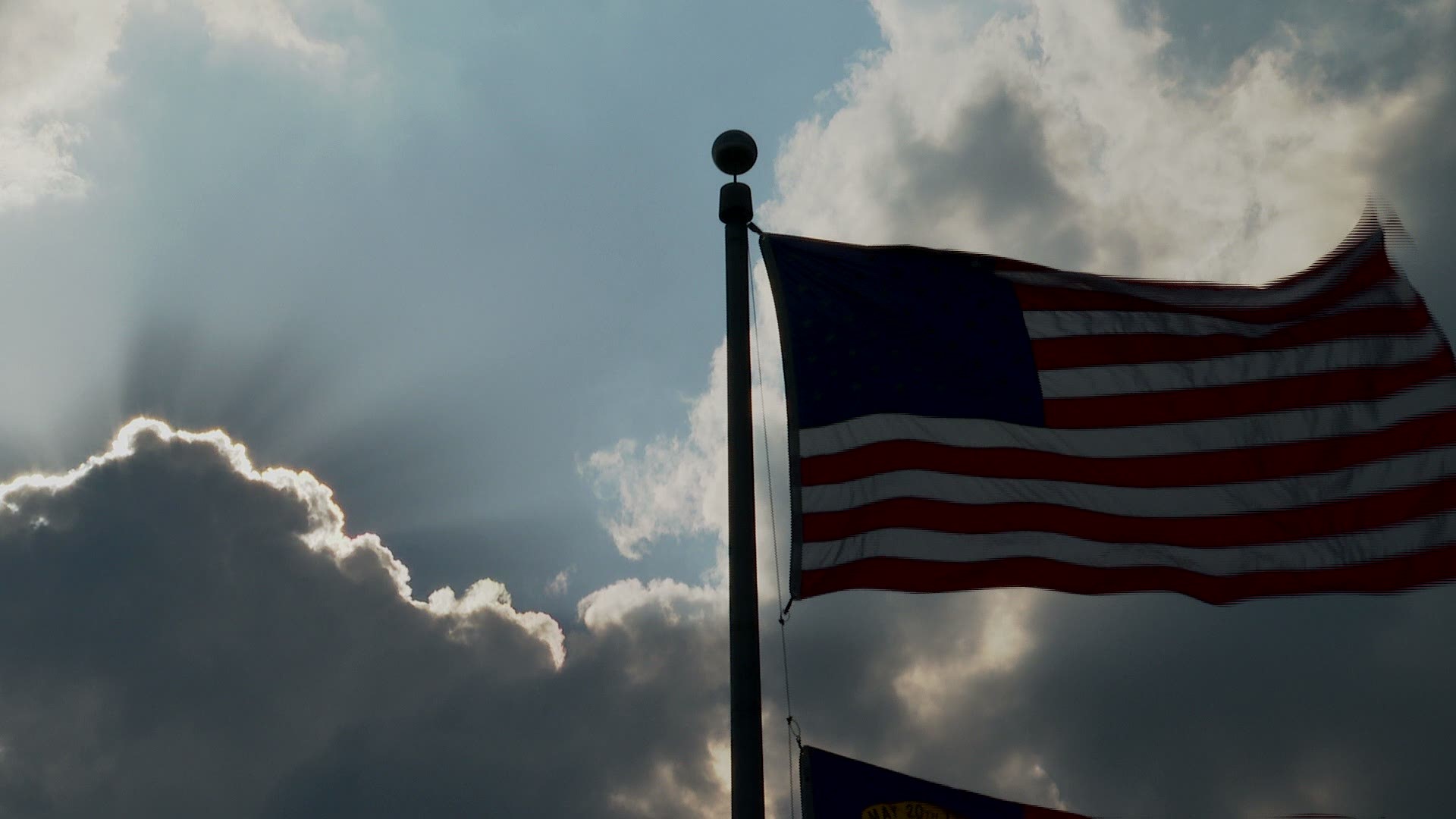 GREENSBORO, N.C. — One Triad veteran is remembering the many friends he lost while serving in Vietnam.

"It's a very important day to remember my brothers and sisters," Tom Hartman said.

Hartman was an Infantry squad leader in Vietnam.

"If you haven't been shot at, you haven't watched people get killed then you don't understand, cause it can hit home," Hartman said.

He was awarded the Silver Star, one of the nation's highest military honors for bravery, after his squad's "point man" was gunned down.

"I watched him die. I think of him a lot," Hartman said.

Unarmed, Hartman charged toward his military brother's body as friendly airstrike was called in on that very position.

"I wanted his family to see him whole and not in pieces. I was so close to the enemy I saw the machine gun barrel," he said.

Hartman knew his friend was dead and he braved his own life to save his body.

"I swam with him and I kept his head above water even though I knew he was dead," he said.

Memorial Day is a time to honor those left behind that couldn't come home.

"Memorial Day is not a celebration to me," Hartman said.

In fact, it's about a lot more to so many still living who have served and lost so much to war.

"Remember the ones who didn't make it back because they gave the ultimate sacrifice for what they believed and our freedom," Hartman said.