The Department of Veterans Affairs underestimated the cost by up to $2.5 billion. Lawmakers are not happy. 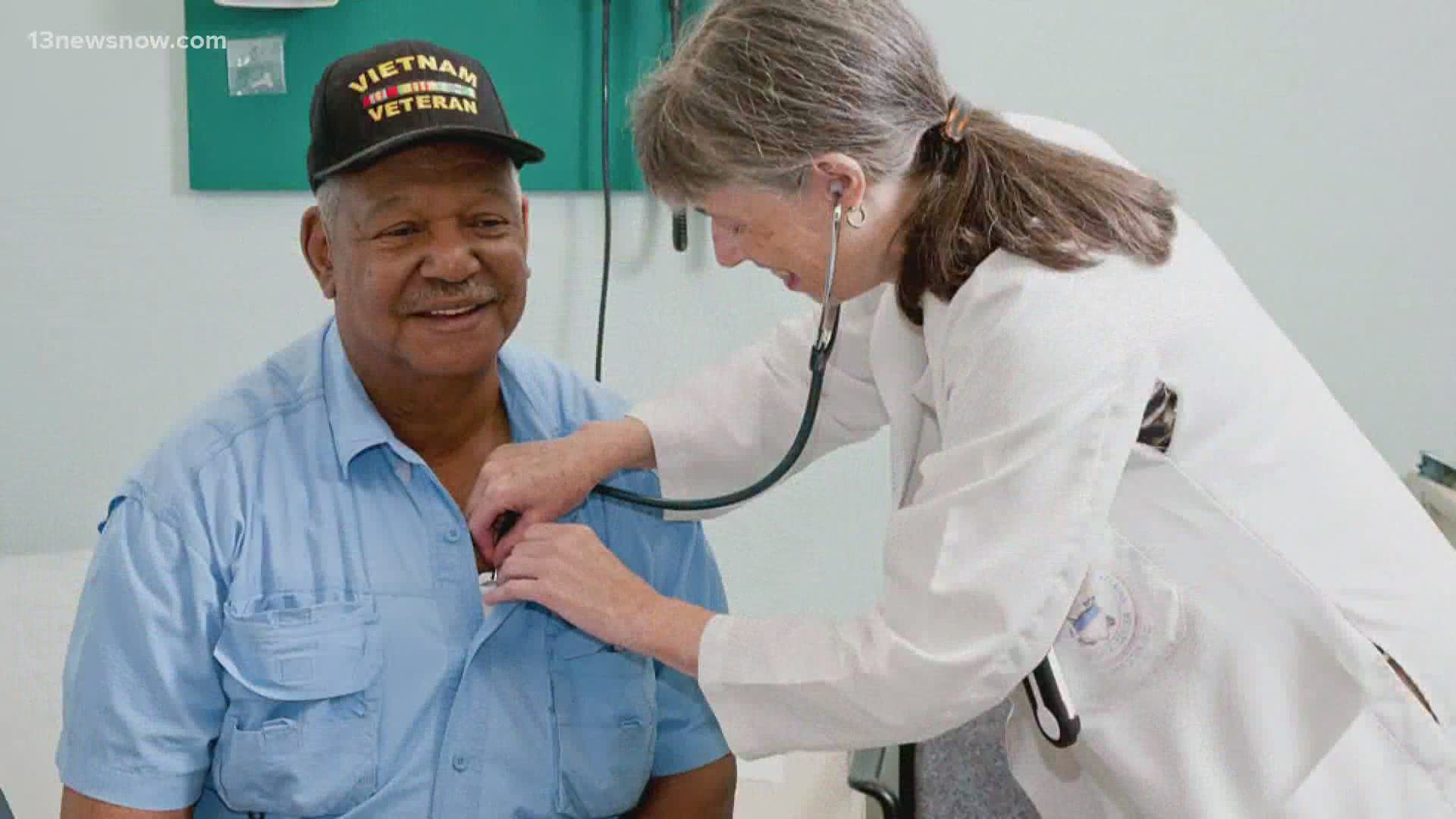 WASHINGTON — Military veterans have to wait for an upgrade to the Department of Veterans Affairs' electronic health records system. The agency underestimated the cost of the modernization effort by billions of dollars.

In a report released earlier this month,  the VA's Inspector General found that the department is not giving sufficient training to medical staff on the new electronic health records systems it is rolling out across the country.

"I must say, that while this report proses some bold changes, it raises more questions than it answers, said Rep. Frank Mrvan (D-Indiana).

The inefficient training has led staffers to have a lack of trust in the system, a survey included in the report found.

"Throughout the pandemic, VA staff have performed heroically to serve veterans," said Rep. Mark Takano (D-California). "The last thing we should be doing is making the jobs of frontline workers harder."

House Veterans Affairs Subcommittee on Technology Modernization members expressed deep frustration over the lack of progress and the squandering of money.

"Low standards and low expectations do not belong in the Department of Veterans Affairs. Not when our veterans' well-being is on the line. Not when billions of taxpayers' dollars are on the line," said Rep. Matt Rosendale (R-Montana. "And the numbers seem to be going up each and every day."

After the hearing, Takano, Bost, and Mrvan introduced the "VA Electronic Health Record Transparency Act." The measure would force the VA to account for all costs associated with the project and report those to Congress.