US House votes to end sequestration, ensuring stability in the military

If the budget is passed by the Senate and signed by President Trump, it would permanently end the threat of sequestration. 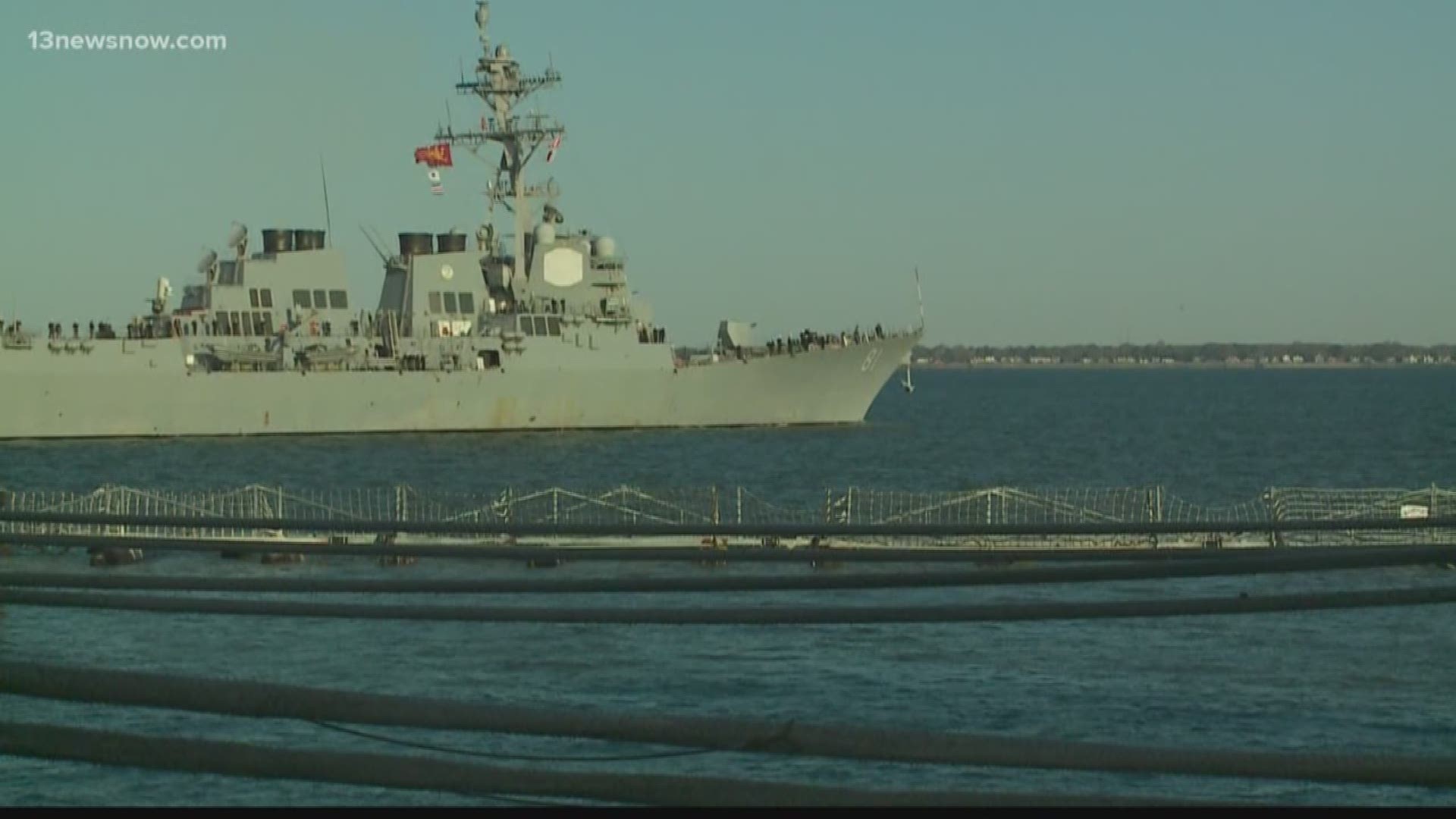 WASHINGTON — The United States House voted Thursday in support of a budget agreement that would permanently end the threat of sequestration, protect the full faith and credit of the United States, and promote military readiness.

The Bipartisan Budget Act of 2019 replaces these destructive cuts with a realistic budgetary framework that would allow Congress to make critical investments in our nation’s people, military, infrastructure, and more through its annual appropriations bills. The measure also prevents default on federal debt through July 31, 2021.

RELATED: Military leaders say return of sequestration would be 'devastating' to readiness

View the full budget below:

“Military readiness requires methodical planning, and you can’t plan without stable funding levels,” Congresswoman Luria said. “Hampton Roads is the engine behind many military installations, and our community depends on bipartisan cooperation in Washington. Today the House took the first step toward ending sequestration for good. That’s great for America.”

The deal, if fully passed, will replace the across-the-board cuts with responsible budgeting.