U.S. to pull some troops out of Iraq and Afghanistan

President Trump orders the Pentagon to reduce troop levels in each country to 2,500 by mid-January, mere days before he is no longer commander-in-chief. 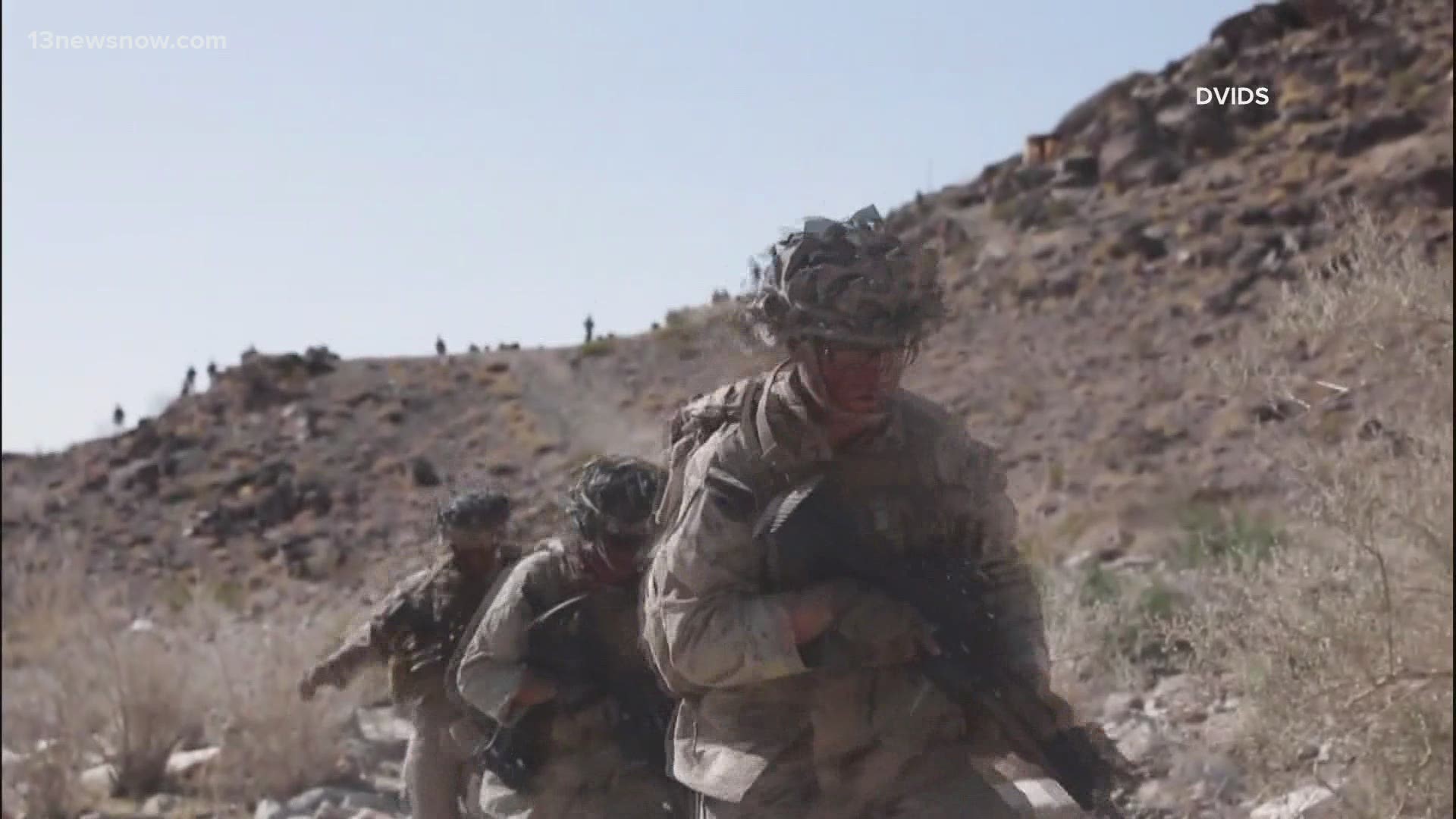 Acting Defense Secretary Christopher Miller announced Tuesday that the Pentagon will cut the number of troops in Afghanistan from 4,500 to 2,500 and the number of forces in Iraq from 3,000 o 2,500 by mid-January.

He wonders what will happen in the two countries once the U.S. military presence is diminished.

"If you're going to abandon an ally, be extraordinarily sure of what you're doing and how you go about doing it," he said.

There is a rare bipartisan agreement on Capitol Hill with both Republicans and Democrats slamming the idea.

Senate Majority Leader Mitch McConnell said, "A rapid withdrawal of U.S. forces from Afghanistan now would hurt our allies and delight the people who wish us harm."

Virginia's other Senator, Tim Kaine, likened the idea to another U.S. military disaster.

"Let's say you just pull out, you really run the risk of a Vietnam-type pullout, where you see the Americans who remain behind or the American interests who remain there jeopardized," he said. "There certainly is the possibility of huge instability."