The ship and its crew completed a homeport shift after spending almost two years in Sasebo, Japan and in the U.S. 7th Fleet area of operations. 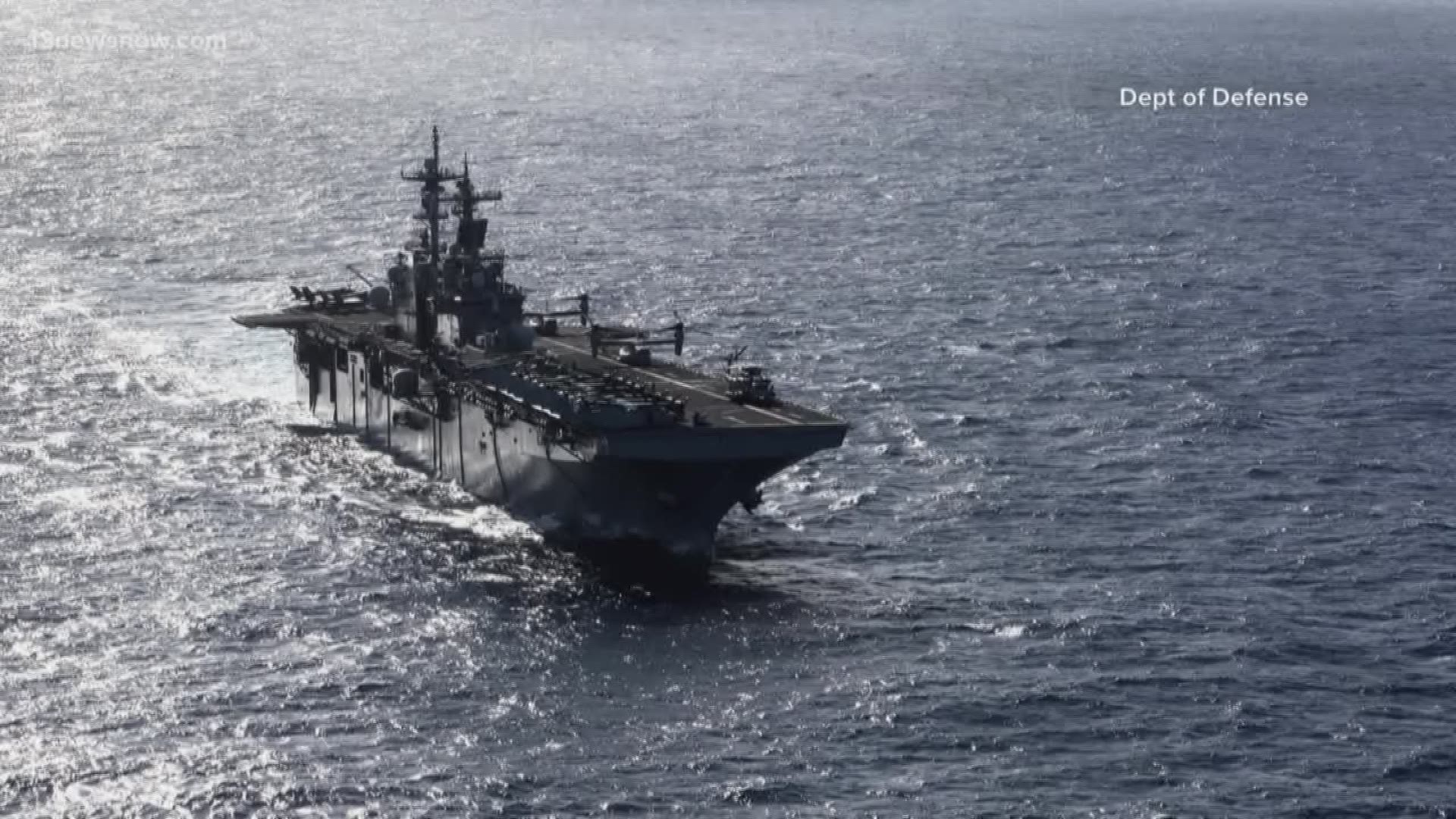 The ship left Sasebo on August 26, 2019, and started its trip to its new homeport. Wasp will be replaced by the America-class amphibious assault ship USS America later this year.

RELATED: Two ships are coming and one is leaving Norfolk in 2019

Wasp arrived in U.S. 7th Fleet in January 2018 to replace the USS Bonhomme Richard (LHD 6), and it had been operating with U.S. Marines from the 31st Marine Expeditionary Unit. While working together, the Blue-Green team worked to expand upon the robust relationships that U.S. forces maintain with regional allies and partners.

Wasp was the first U.S. Navy ship to deploy with the F-35B Lightning II fifth-generation stealth aircraft—an important milestone that represented an increase in military capability committed to maintaining a free and open Indo-Pacific region.

RELATED: USS Wasp arrives in Japan after traveling over 20K miles from Norfolk

The ship participated in exercises Balikatan with the Philippine military and exercise Talisman Sabre with the Australian Defence Force as well as additional forces from Canada, Japan, New Zealand, and the United Kingdom.