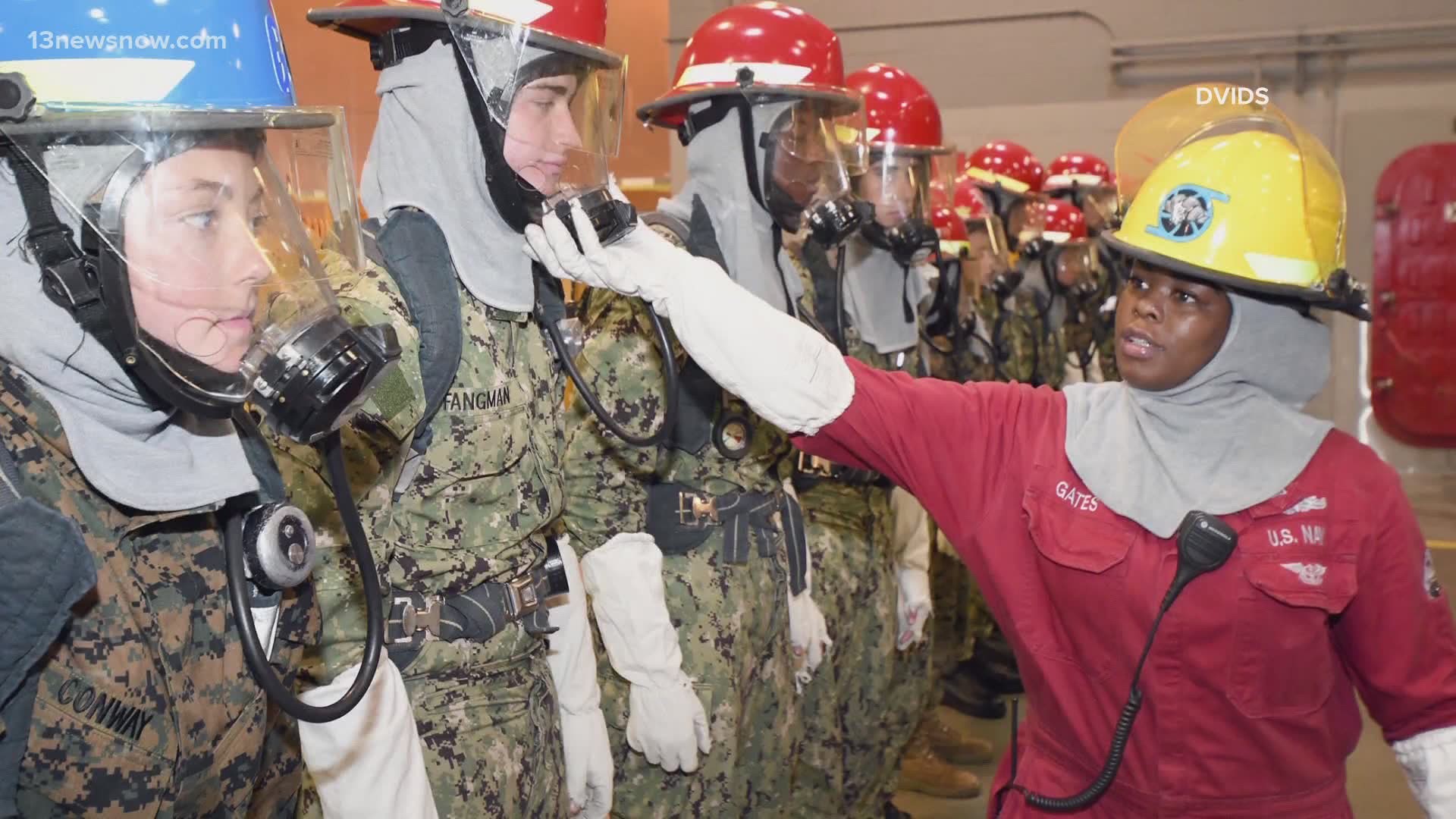 WASHINGTON — The numbers aren't good for the Department of Veterans Affairs.

The Government Accountability Office found that 25 percent of female veteran patients reported inappropriate comments by other patients and 29 percent of employees reporting that their sexual harassment was at the hands of the customer or patient.

The VA says it is working on initiatives to collect better information on sexual harassment and improve policy, but their timelines for those changes are planned to span the next several years.

"Our report requires that the VA ensures that corrective actions are implemented. And they told us it will require this by the end of September 2021," said Cindy Brown Barnes of the GAO.

But that answer was unsatisfactory to members of the House Veterans Affairs Committee.

"The Department of Veterans Affairs is simply moving too slowly in addressing the shortcomings in its policies and procedures to address sexual harassment," said Rep Chris Pappas (D-New Hampshire).

Added Rep Jack Bergman (R-Michigan): "When sexual harassment does happen, despite our best efforts,  management must be counted on to holding employees and veterans accountable for their actions."

As far as lawmakers' insistence on more training for employees, the VA's deputy secretary said they already get enough training and what they don't have enough of is time.

"Every hour that we spend takes away from patient care we could be providing patients," said Pamela Powers.

The VA pointed out that its general administrative account was cut by $59 million in the last budget cycle.