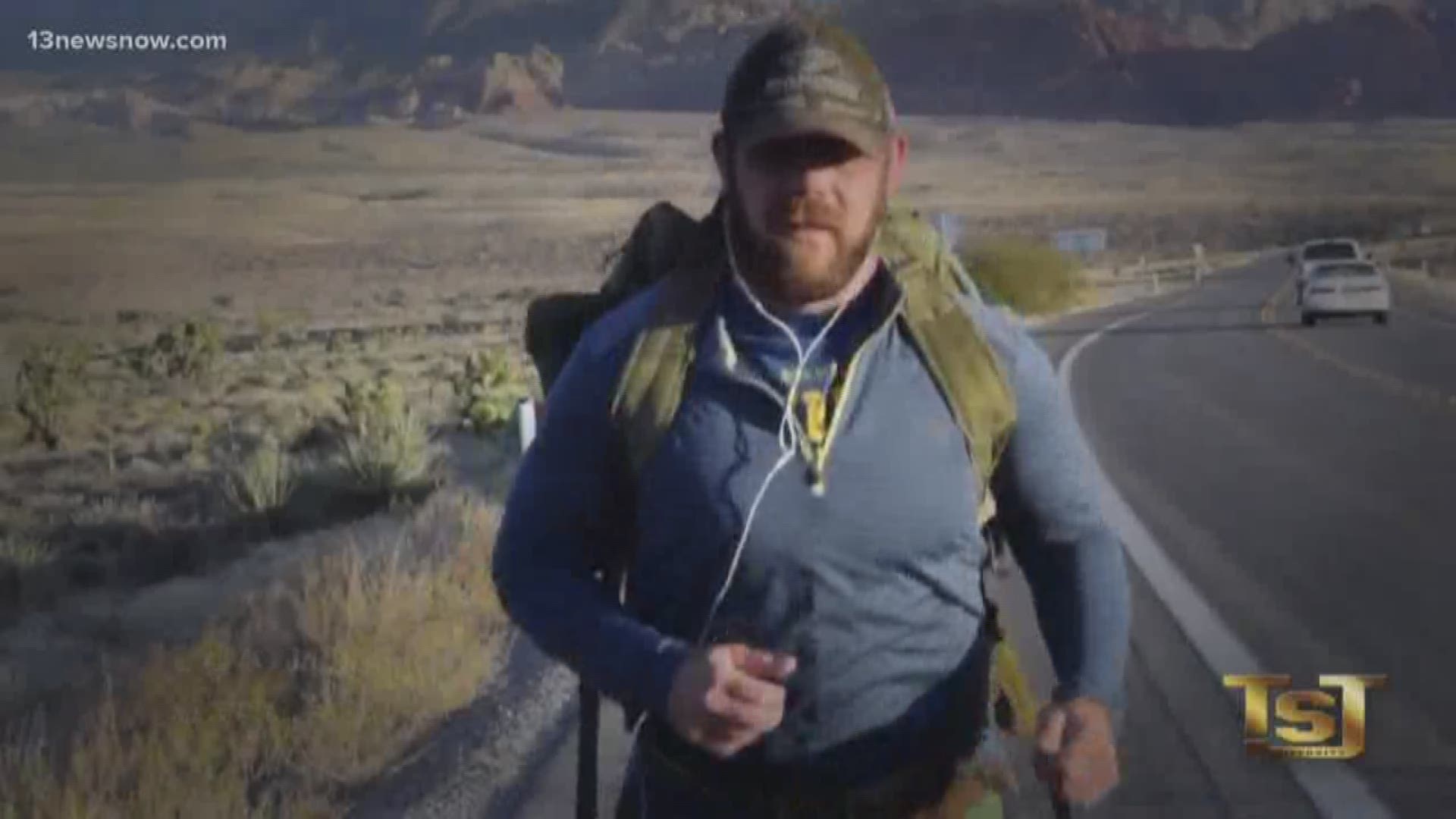 CHESAPEAKE, Va. — On this 18th anniversary of the September 11th terrorist attacks, Marine Corps veteran TShane Johnson is embarking on a journey from Ground Zero in New York to Disney World in Florida.

Johnson said he’ll travel 22 miles per day, which is significant because studies show 22 veterans take their life each day and his goal is to raise awareness about veteran suicide.

While going through more than 20 cities, Johnson plans to stop and speak in Norfolk near Naval Station Norfolk and Old Dominion University.

His goal to change the narrative about veterans.

RELATED: Veterans with PTSD, anxiety turn to beekeeping for relief

“Why is it we’re perceived in a light of weakness, when we are the strength?” said Johnson. “You’re aggressive, you’re frustrated, you think that the world hates you.”

Johnson said many veterans like him tend to lose a sense of dignity and tend to struggle after leaving the military.

“I think the biggest reason why we fail when we get out is the lack of true leadership,” he explained. “We’ve got to establish ourselves as strong pillars in the community, in the veteran’s side, to support the civilians.”

So, Johnson wants others to hear examples of veterans like himself succeeding as a civilian. He’s spoken across the country, wrote books, and ran successful businesses, but civilian life didn’t start easily for him.

“I ended up homeless for two years after I lost my business, and then I built three companies that do $40 million in sales afterward out of the back of my car,” said Johnson.

He wants to help inspire other veterans to bounce back too.

“This isn’t the 'woe is me' narrative. This is 'I’m going to bust my butt, break my back, speak, inspire, push,'” said Johnson.

Along the way, he wants to raise one million dollars for the Gary Sinise Foundation and their R.I.S.E.  program. It’s a non-profit that builds smart homes for wounded veterans.

It’s his way of proving and sharing the message that veterans are unstoppable.

“Look, if I can do this you can make a one percent effort to change the world,” said Johnson. 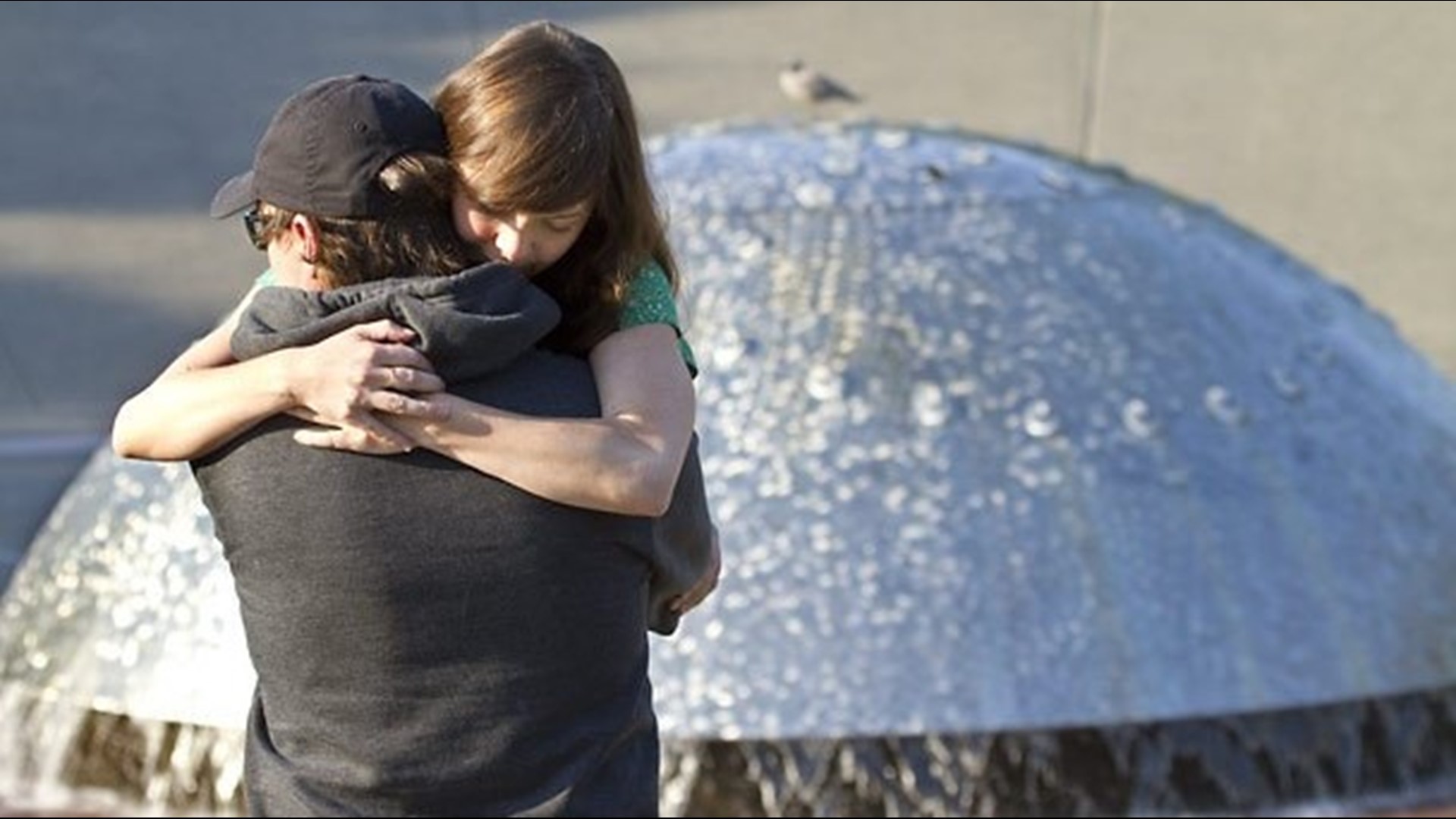