With sexual assault on the rise, academy leaders to be summoned to Capitol Hill 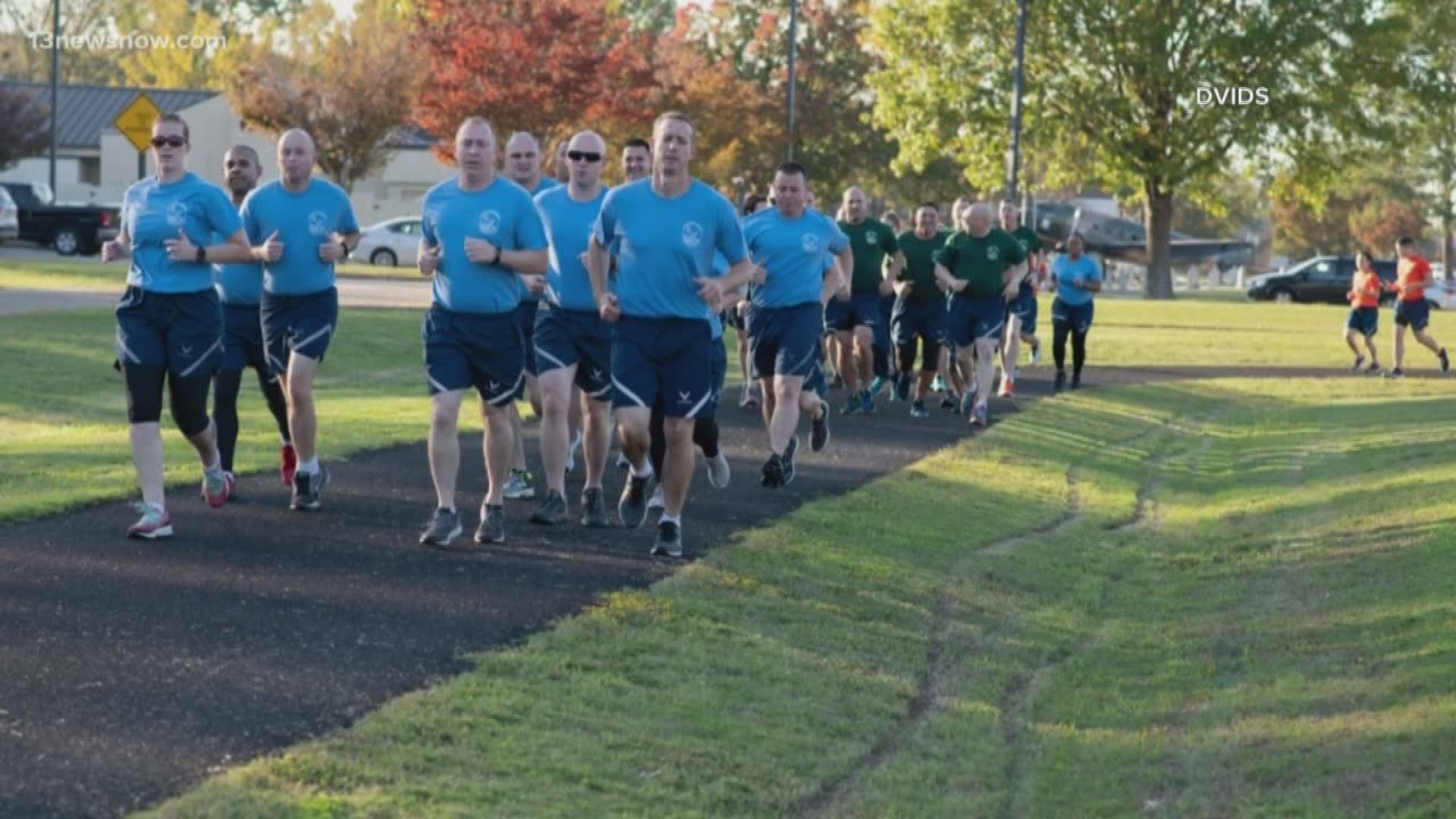 The numbers come from anonymous surveys of cadets and midshipmen at the Army, Air Force and Naval academies.

They show that there were 122 reports of sexual assault involving a student during the 2018-2019 school year, compared to 92 reports in the previous year.

About 16% of women and two percent of men at the military colleges reported being sexually assaulted.

The most recent statistics show that the prevalence of assaults has been rising since 2014.

The numbers reflect not only increases in those crimes, but also a greater willingness to report them.

Either way, Virginia Senator Tim Kaine is not happy.

"It is horrible news," he said.

Kaine says he intends to summon the service academies' superintendents to testify before the Senate Armed Services Committee.

"I'm going to ask the chair and ranking of my committee to have an unusual hearing. We haven't had this hearing during my time on the Armed Services Committee. And that would be to have a hearing with the heads of each of the military academies before us. We ought to have them before us to talk about this problem.

The 2018-19 D.o.D. Annual Report on Sexual Harassment and Violence at the Military Service Academies stated: "The academies are critical points of accession and where we develop future leaders. We must get this right."

RELATED: Marital rape is legal in Maryland. Here's how this new bill wants to change that