Saying thank you to the heroes from America's past

The U.S. Coast Guard and Commonwealth Senior Living salute six veterans from the "Greatest Generation" on this July 4th weekend. 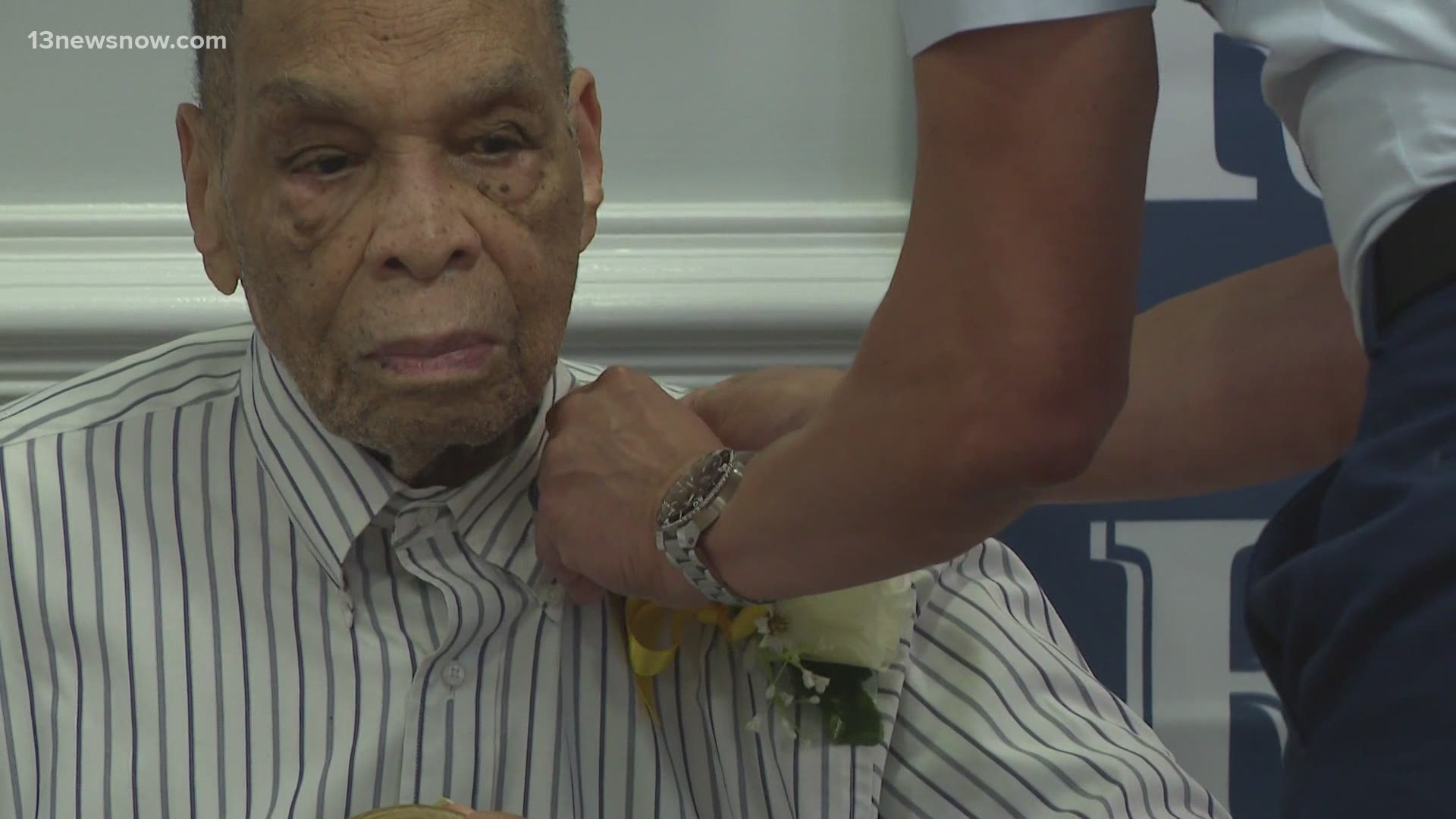 CHESAPEAKE, Va. — They did their duty, defeated tyranny, and saved the world.

Military veterans from the "Greatest Generation" aren't getting any younger and it is never too late to thank them for their service.

But, how? How do you come close to properly thanking the heroes from long ago, who gave us the freedoms we enjoy today?

Words and gestures seem kind of inadequate. Still, you've got to try.

So, this Independence Day weekend, members of the United States Coast Guard along with Commonwealth Senior Living at Georgian Manor in Chesapeake gave it their best.

They recognized six resident-veterans who served in World War II, Korea, and Vietnam. Each veteran received a certificate, pin, and a "Thank You" coin from the Coast Guard.

"I think it's really nice that this many people would come out," said Army veteran Bill Blevins, 87.

But before they do, it's important to let them know how you feel about them, said Coast Guard Master Chief Aaron Cordell, who traveled all the way from Northern Virginia to participate in this small ceremony.

He wouldn't have missed it.

"All veterans are super important to us," he said. "And it's very important to have that strength and stability and continuity all the armed forces share. And so, every one of these events is an important opportunity to acknowledge their contribution to our country and our freedom."

Of the 16 million American military veterans who served during World War II, the Department of Veterans Affairs estimates that around 300,000 are still living today. 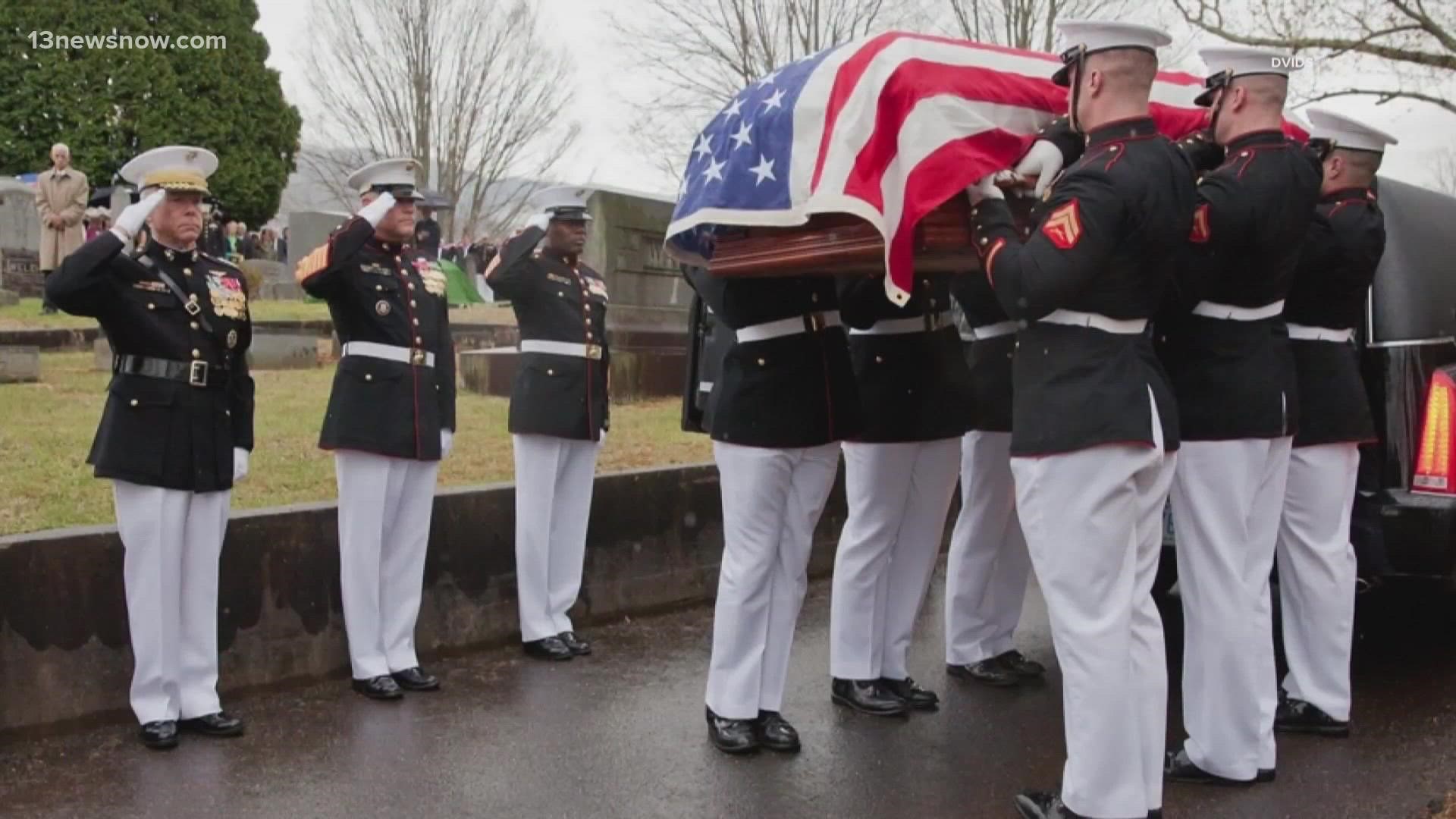