Irving Wohl served in World War II and earned a Bronze Star and Purple Heart, among other distinctions. 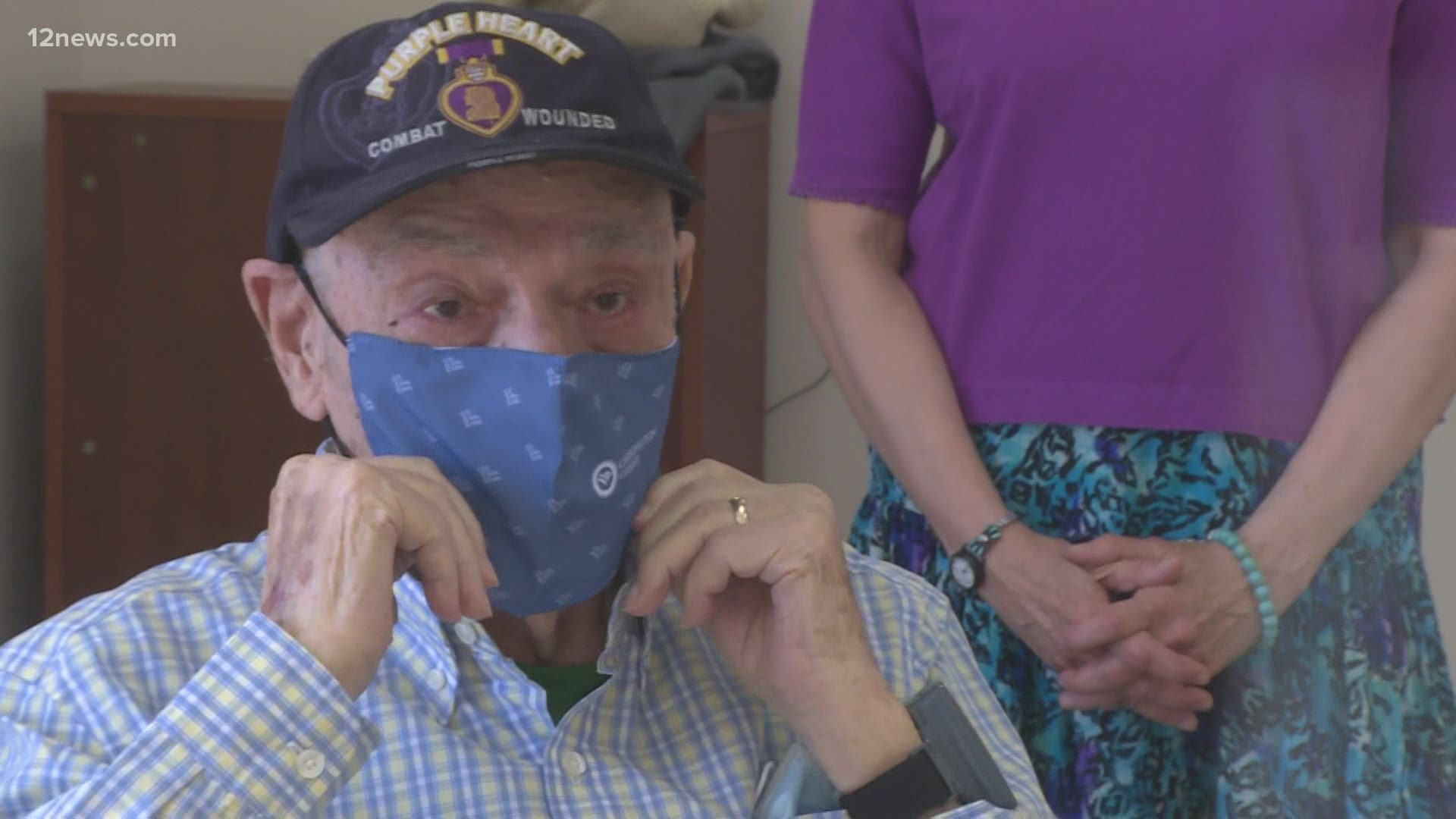 PHOENIX — 12 News is celebrating a special birthday in a unique way.

World War Two veteran Irving Wohl is 105 years old. And to mark it, he spent a morning with a hygienist in training at Carrington College.

Brenda Chavez, the Carrington College program director said, “Irving is always willing, ready and able to come. We’re so thankful for him.”

After all, it’s not every day you get to work on someone whose mouth is 105 years old.

The hygienists in training clapped to welcome him. He comes to the free dental clinic on his birthday.

Now, he’s back for another and regaling another set of students.

He served in World War II and earned a Bronze Star and Purple Heart, among other distinctions.

The 105-year-old recalled the day he was wounded: “Some idiot decided we’re gonna move out of Anzio in daylight while American planes were fighting with the German planes.”

He explained that the Germans were after trucks loaded with ammunition.

“One of the German planes got through and hit the truck and killed about 15,” he said. “And I was hit about 12 times. I had two broken arms.”

One key to his longevity is staying positive; the other, his sense of humor.

“[He] laughs at jokes,” his son Phil Wohl said. “And like when he laughs...he just like has this smirk that he’s trying to hold back the laugh.”

As for Irving, he said he’ll see 12 News again on his 110th birthday. But only after he shared one more story about being overseas. This one recalled his response to an Englishman who told him the Americans took other countries’ words.

“I said that’s true...but when we go to the United States we raise our hands like this, we say touchdown, you say surrender,” Irving said with a smirk. 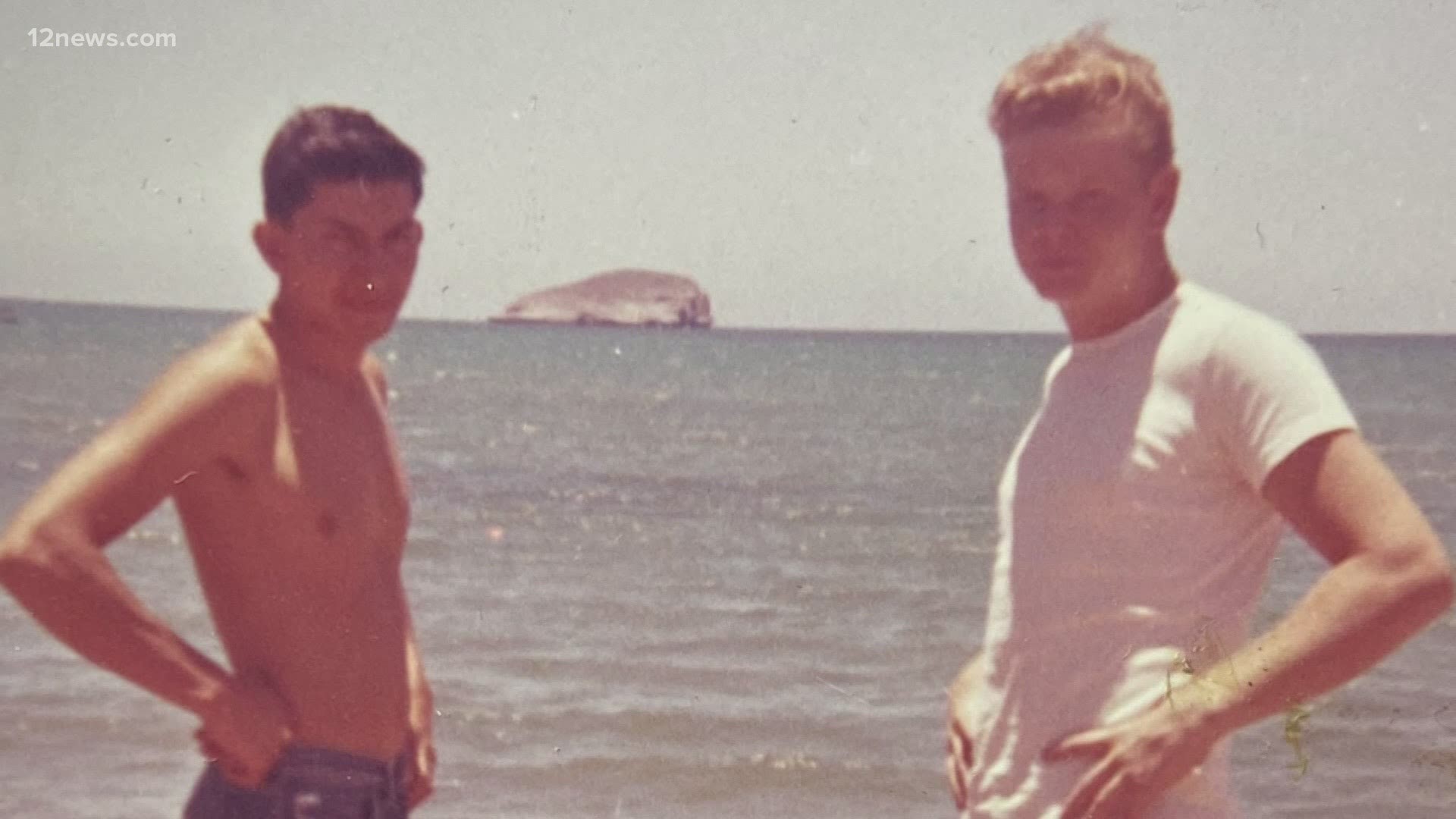