Currently, the process can take 3 years according to GAO. The hope is to cut that down to 120 days. 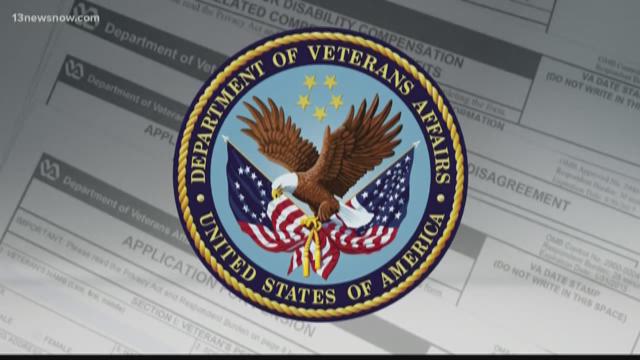 NORFOLK, Va. — It's been called a "broken" system.

Now, there's new hope on the way for the nation's 22 million military veterans.

The "Veterans Appeals Improvement and Modernization Act of 2017," is being called by House Veterans' Affairs Committee Chairman Mark Takano, "The most significant reform in veterans' appeals processing in a generation."

Now, the estimated 470,000 vets who've been rejected for such benefits will have new appeals options starting Feb. 19.

According to the VA website, the bill will modernize the current claims and appeals process, require improved notification of VA decisions and provide earlier claims resolution.

The idea is to streamline the current complicated process which can take an average of three years, according to the Government Accountability Office.

Now, VA leaders are hoping the vast majority of cases can be processed in about 120 days.

For Marine Corps and Navy veteran Paul Cage of Chesapeake, this is good news. He had to wait two years to get his service-related disability claim acted upon by the VA.

Cage said he became "very frustrated," and he is glad to hear that improvements are coming.

"Anything to make the system work better, anything to assist other fellow servicemen, I'm all for it," said Cage.