Transitions Family Violence Services is one of several programs in Hampton Roads excited about this newly signed law, which promises thousands in funding. 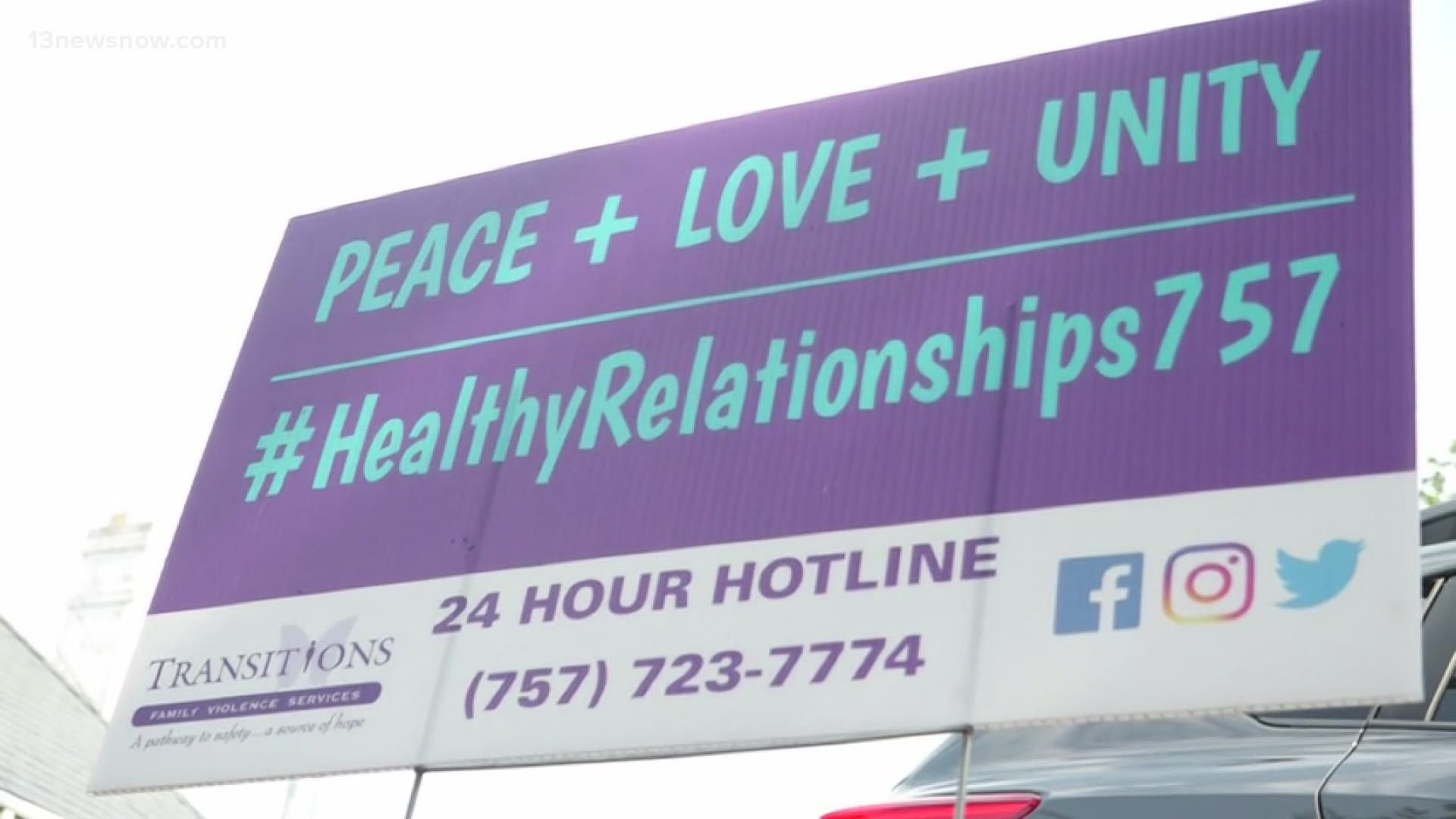 HAMPTON, Va. — A national law is making waves for Hampton Roads programs that take care of victims of crime.

The bill, otherwise known as the VOCA Fix bill, passed unanimously in the U.S. Senate and was recently signed by President Joe Biden. It sets aside money meant for victims of crime that previously hadn't been reaching the right recipients.

The law is an enhancement to the Victims of Crime Act (VOCA), first passed by the House and Senate more than 30 years ago.

VOCA is the largest source of federal funding for domestic and sexual assault services in the country, and is not taxpayer funded.

Monetary penalties from prosecution and non-prosecution agreements, which used to help fund VOCA, were being deposited into the General Treasury rather than into the Crime Victims Fund, resulting in the loss of billions of dollars.

Across the nation, grants were cut short by up to 70% for programs like Transitions Family Violence Services. When combining that cut with the resources exhausted to fix rental housing shortages in Hampton Roads, community services struggled this past year.

"We've utilized all resources... like hotels," explained Executive Director Sanu Dieng. "We've been busting at the seams in our emergency shelters. We've also been trying to be mindful of COVID-19 and social distancing."

Now, with the new law to redirect funding to the Victims Crime Fund, they will see more of the support circle back.

Dieng said TFVS could see hundreds of thousands of dollars come to their program over the next several years.

Dieng said the nonprofit was still waiting to hear from legislators on when this money would be provided, and exactly how much they will receive up front.